Astrobiologists Suggest the Earth Itself May Be an Intelligent Entity

This is mind bending. 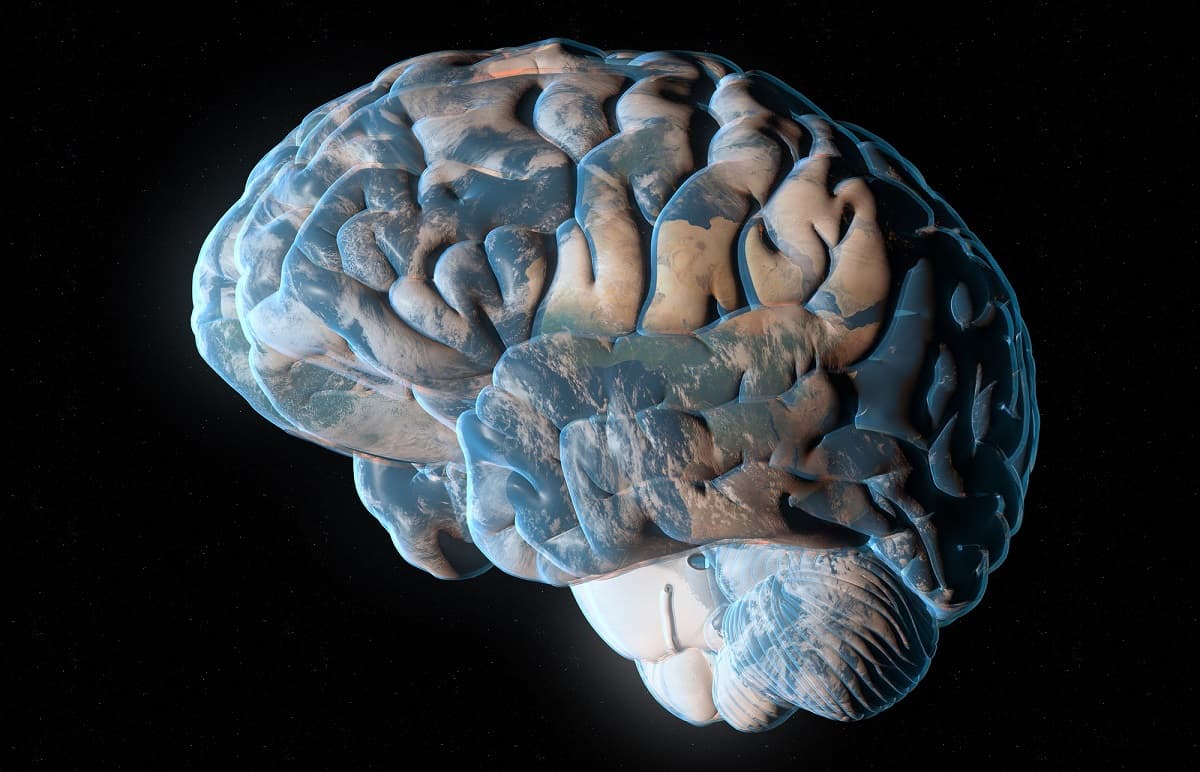 A group of researchers have posed a fascinating — and downright mind bending — thought experiment: If a planet like Earth can be "alive," can it also have a mind of its own?

The team published a paper exploring this question in the International Journal of Astrobiology. In it, they present the idea of “planetary intelligence," which describes the collective knowledge and cognition of an entire planet.

Though it seems like something ripped off the screen of a Marvel movie, they believe that the concept might actually help us deal with global issues such as climate change, or even help us discover extraterrestrial life.

The researchers point to evidence that underground networks of fungi can communicate to suggest that large-scale networks of life could form a vast invisible intelligence that profoundly alters the condition of the entire planet.

One of the primary species driving that change at the moment, they point out, are humans — and currently, from the climate to the plastic crisis, we may well be irrevocably changing the environmental balance.

"We don’t yet have the ability to communally respond in the best interests of the planet," Adam Frank, professor of physics at the University of Rochester and coauthor of the paper, said in a press release about the paper.

The researchers believe that such thought experiments can help humans to understand their impact on the Earth and serve as a guide on how to better it. Interestingly, they also believe that it could aid in the search for aliens too.

"We're saying the only technological civilizations we may ever see — the ones we should expect to see — are the ones that didn't kill themselves, meaning they must have reached the stage of a true planetary intelligence," Frank said.

"That's the power of this line of inquiry," he added. "It unites what we need to know to survive the climate crisis with what might happen on any planet where life and intelligence evolve."

READ MORE: Can a planet have a mind of its own? [The University of Rochester]

More on our weird planet: Scientists Claim Earth’s Core Is a Weird New State of Matter