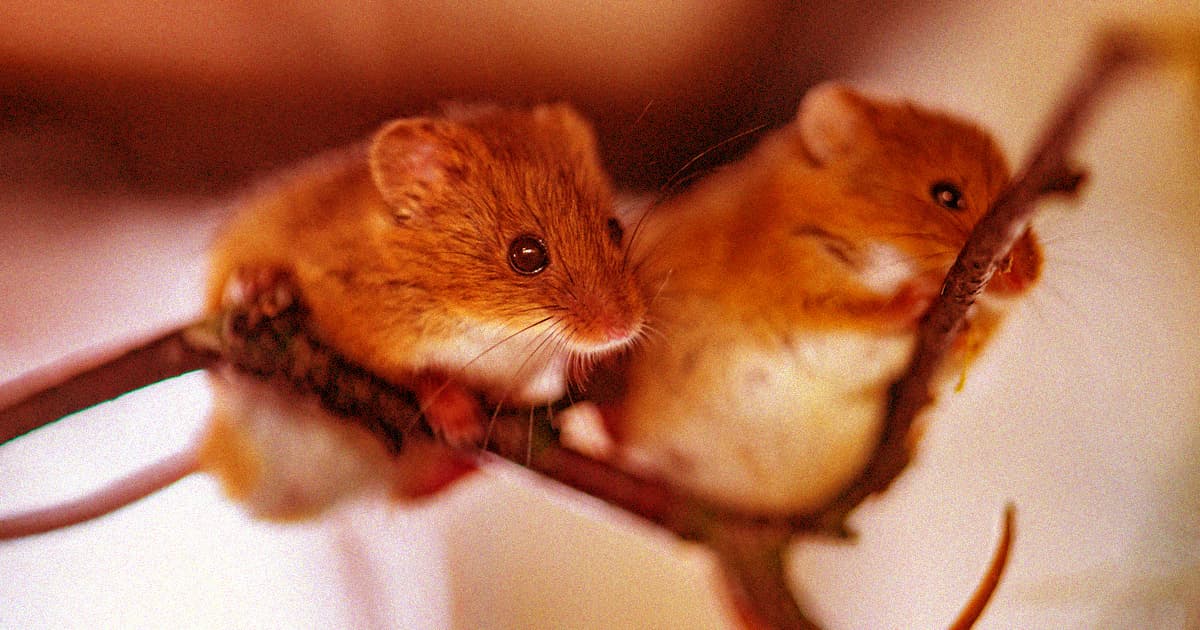 A team of scientists found that by activating the neural implants they embedded on mice's skulls, the mice would immediately start to engage each other and become friends. When they turned the implants off, the socializing stopped.

The discovery marks an important development in optogenetic neural implant research — the totally wireless implant allowed researchers to trigger certain brain regions from afar while they observed the mice go about social behavior without human interference, according to a study published Monday in the journal Nature Neuroscience.

"We didn't actually think this would work," study coauthor and Northwestern University neurobiologist Yevgenia Kozorovitskiy said in a press release. "To our knowledge, this is the first direct evaluation of a major long-standing hypothesis about neural synchrony in social behavior."

While rodent friendship is fascinating and worthy of discussion within the hallowed pages of Nature, the implant itself probably has broader implications.

In this case, the Northwestern University engineers managed to build a totally wireless optogenetic neural implant, allowing them to trigger a mouse's brain activity from afar without that mouse being tethered to any heavy-duty equipment. That's important because it allows the mice to actually roam about freely while still having their neurons monitored and influenced by the researchers — providing a much closer approximation of what their normal social behavior in the wild would be like.

"As they move around, the fibers tugged in different ways," study coauthor John Rogers, the researcher who developed the wireless tech, said in the press release. "As expected, these effects changed the animal's patterns of motion. One, therefore, has to wonder: What behavior are you actually studying? Are you studying natural behaviors or behaviors associated with a physical constraint?"

"We now have the technology to investigate how bonds form and break between individuals in these groups and to examine how social hierarchies arise from these interactions," Rogers added.