All scientists had to do was shine a light on a single brain region to change behavior radically. 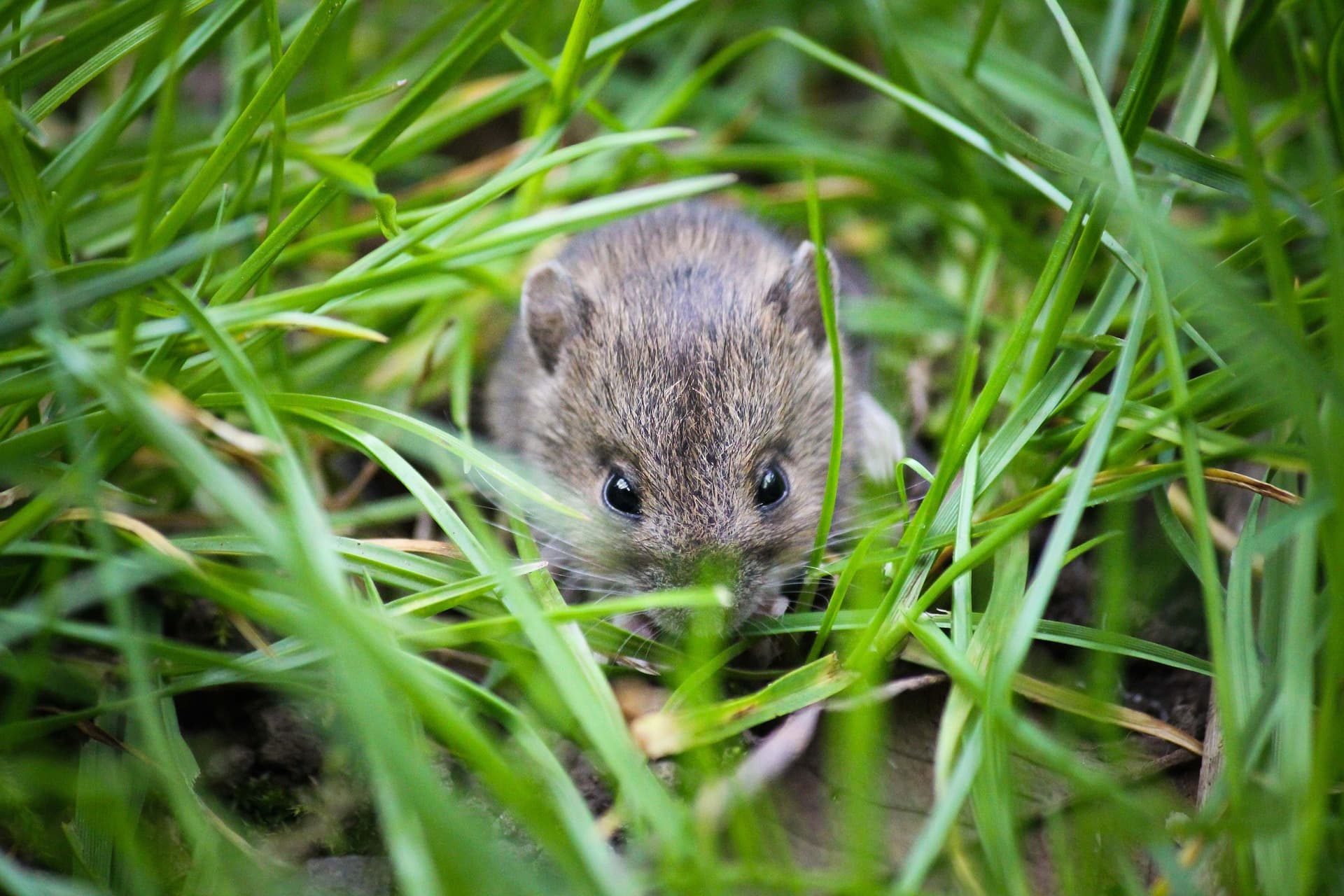 Your level of success may be all in your head — literally. Chinese scientists have turned submissive "loser" mice into dominant "winner" mice in a study published in Science. They triggered the transformation by promoting activity in the part of the brain associated with "effortful behavior" and "social dominance."

The experiment used a typical "Dominance Tube Test," which involves putting two mice in opposite ends of a tube, and observing which one pushes the other out of the way. While the "winners" are not necessarily stronger, professor Hailan Hu, who led the study, asserted to The Guardian that the test ascertains which subject holds the higher social position based "not [on] aggressiveness per se,” but “perseverance, motivational drive, grit.”

Neuroscientists at the Chinese Academy of Sciences collaborated with other institutions to use optogenetics — a fiber optic implant which encourages neural activity using light — to stimulate the dorsomedial prefrontal cortex (dmPFC) in mice who had been "losers" in the test case. In order to do this, the scientists also had to genetically engineer the mice to make their dmPFCs light sensitive.

After being exposed to the treatment, the former "losers" won in 90 percent of cases. When the researchers conducted further experiments, they found that the effect also worked vice versa — "activation or inhibition of the dmPFC induces instant winning or losing, respectively" — and that some mice retained "this newly dominant position.”

The findings of the study are interesting in two respects. First, it gives us an insight into the way that power is constructed in the animal kingdom, which we may also be able to apply to humans. Ivan de Araujo, a psychiatry researcher at the Yale University School of Medicine, told The Guardian that:

[An animal's] history of winning is one characteristic of social dominance that is relevant for almost every social species studied, from insects to primates. Because each brain region investigated has its direct primate homologue, the present study opens new opportunities for understanding the involvement of brain regions linked to planning and decision-making in establishing social hierarchies.

Second, it opens up an avenue of research that could allow us to use similar implants as a form of therapy for individuals who are either too competitive or not competitive enough. If the system can be optimized and applied to humans, we could use it to curb the impulses and behaviors of overly aggressive individuals or to empower people with social anxiety or confidence-related disorders.

This is not the first startling behavioral change that can be instigated using optogenetics. Studies over the last few years have found that the technique can be used to make a sterile mouse fertile again, combat addiction by rewriting memories and experiences, and send mice into a rage that causes them to bite and attack anything in their path.

Read This Next
Trippy Study
Scientists Made Mice Hallucinate by Shining Light Into Their Brains
Futurism
Scientists Identified "Anxiety Cells" in the Brain by Switching Them On and Off
Futurism
Scientists Can Now Turn off Feelings of Thirst in Mice
Futurism
New Study Reveals a Group of Neurons Active in Anxious Brains
Futurism
Researchers Have Discovered a Way to Potentially Erase Unwanted Memories
More on Hard Science
It From Bit
Nov 22 on the byte
A Scientist Is Crowdfunding an Experiment to Check if We Live in a Simulation
Water Carrying
Nov 20 on the byte
Evidence Grows That Soggy Meteorites Gave Earth Its Oceans
Shroom News
Nov 20 on the byte
Scientists Build Circuit Boards Based on Mushrooms
READ MORE STORIES ABOUT / Hard Science
Keep up.
Subscribe to our daily newsletter to keep in touch with the subjects shaping our future.
+Social+Newsletter
TopicsAbout UsContact Us
Copyright ©, Camden Media Inc All Rights Reserved. See our User Agreement, Privacy Policy and Data Use Policy. The material on this site may not be reproduced, distributed, transmitted, cached or otherwise used, except with prior written permission of Futurism. Articles may contain affiliate links which enable us to share in the revenue of any purchases made.
Fonts by Typekit and Monotype.