“It opens up avenues of research, which may one day lead to new ways to treat disorders such as anxiety and depression.” 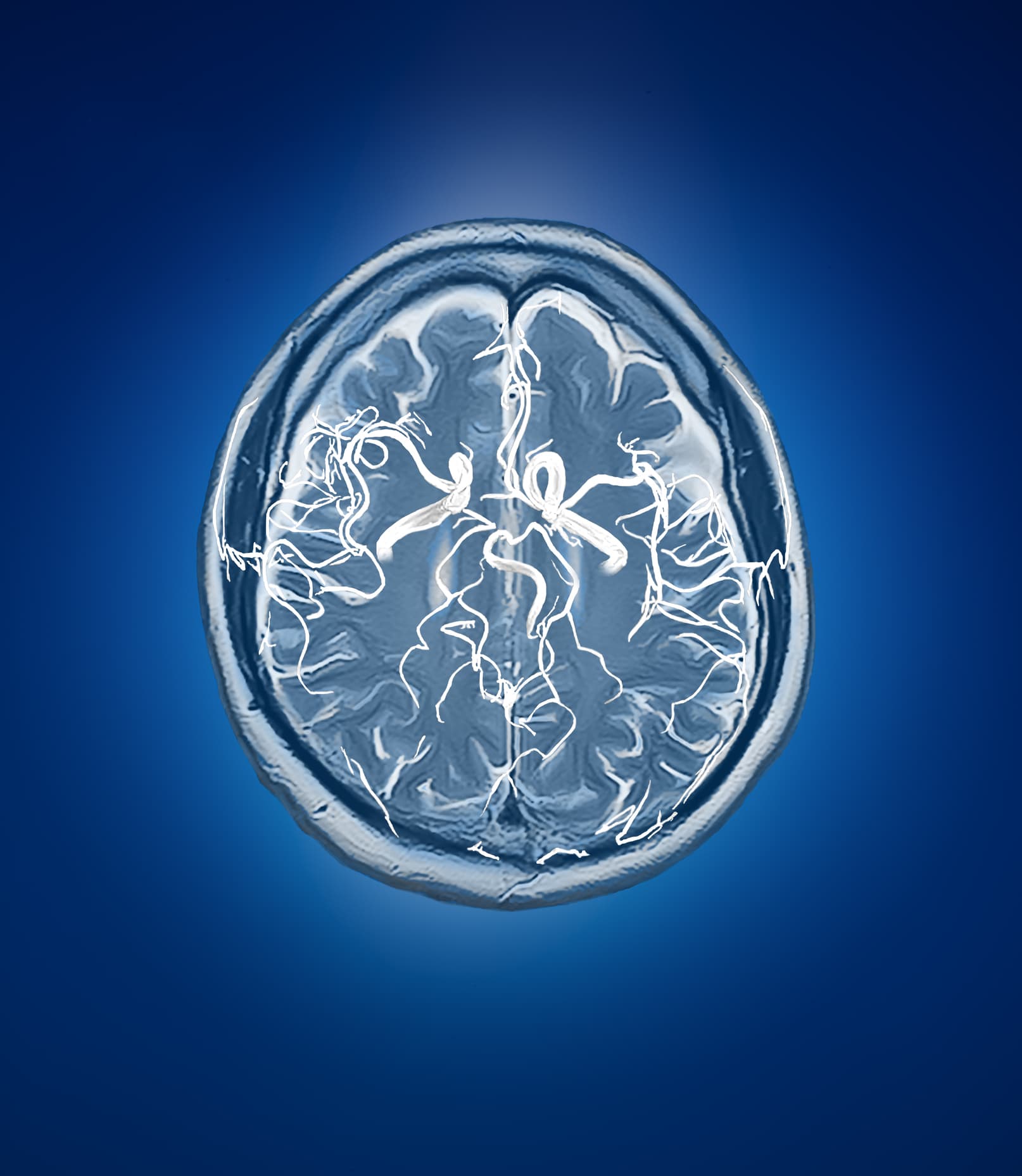 Everyone worries sometimes, but about one in four adults in the U.S. suffer from anxiety disorder, a mental illness characterized by anxiety that interferes with their daily lives. New research from St. Louis's Washington University School of Medicine provides insight into the workings of the anxious brain, revealing a group of neurons that becomes active when animals are faced with unpleasant events that are possible — but not certain.

“We found a population of neurons that activated specifically when monkeys thought something bad or annoying – like a puff of air to the face – might be coming, but not when they knew for certain it was,” study author and assistant professor of neuroscience and of biomedical engineering Ilya Monosov told MedicalXpress. “These neurons did not activate when the animals thought they might get something good, like a sip of sweet juice. Only an uncertain bad experience activated these cells.”

The team studied the anterior cingulate cortex, a region of the brain's outer layer where its two hemispheres meet. The area plays a clear role in mental disorders like anxiety, attention deficit disorder, depression, and obsessive-compulsive disorder. Researchers have confirmed differences in the anterior cingulate cortex between healthy people and people with these mental disorders. However, he functions of cells associated with these brain differences, and their consequences, are not well-understood.

For their study, the team trained the monkeys to respond not just to the uncertainty around when they would receive the unpleasant puff of air in their face, but to the certainty and uncertainty of possible rewards as well. They observed that possible rewards engaged an entirely different group of neurons.

This research opens up possibilities for studying the roots of anxiety, and could one day lead to new treatments. The findings from the study also help elucidate the cellular bases of complex mental processes. It appears that our brain's response to uncertainty is rooted in our neurons.

"Now that we know which cells are active when an animal is faced with the uncertainty of a bad experience, we can try to disrupt the activity of these cells,” Monosov said to MedicalXpress. “It opens up avenues of research, which may one day lead to new ways to treat disorders such as anxiety and depression.”

Read This Next
Buzz Buzz
Scientists Hijack Fruit Fly Brains to Remote Control Their Wings
Heady Stuff
Experiment Suggests That Consciousness May Be Rooted in Quantum Physics
Brain Freeze
Colleges Are Mailing Brains to Students to Dissect at Home
Brands We Love
Lull Yourself To Sleep With A Two-Year Subscription To Restflix
Brands We Love
Hone Your Mind with this Speed Reading & Memory Mastery Bundle
More on Hard Science
Warped Tour
Thursday on futurism
Professor Believes Door to Warp Drive May Lie With Ethylene Glycol
Sky Bursts
Thursday on the byte
Astronomers Intrigued by 25 Mysterious Repeating Radio Signals From Deep Space
Tractor Beam
Jan 26 on the byte
Scientists Build Working Tractor Beam, Although It's Comically Tiny
READ MORE STORIES ABOUT / Hard Science
Keep up.
Subscribe to our daily newsletter to keep in touch with the subjects shaping our future.
+Social+Newsletter
TopicsAbout UsContact Us
Copyright ©, Camden Media Inc All Rights Reserved. See our User Agreement, Privacy Policy and Data Use Policy. The material on this site may not be reproduced, distributed, transmitted, cached or otherwise used, except with prior written permission of Futurism. Articles may contain affiliate links which enable us to share in the revenue of any purchases made.
Fonts by Typekit and Monotype.