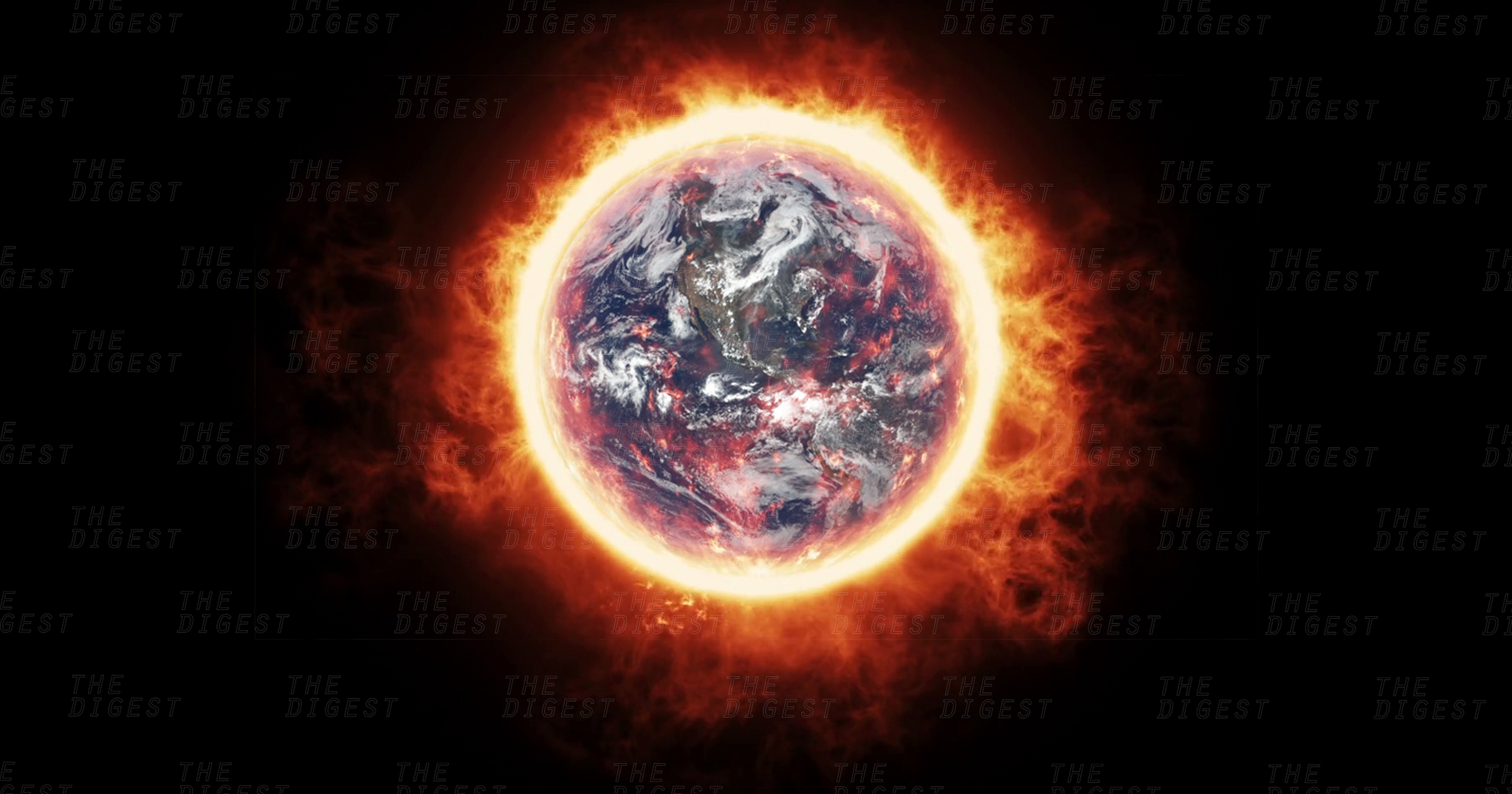 We'll need to do more than simply decrease emissions.

We'll need to do more than simply decrease emissions.

But according to a new study, published Monday in the journal Proceedings of the National Academy of Sciences (PNAS), it probably won't be enough.

Even if all the Paris Agreement signatories meet the accord's carbon emission goals, we could still find ourselves facing a "Hothouse Earth" climate within decades.

CLIMATE CHAOS. A Hothouse Earth would be about as pleasant as it sounds (not very). The global average temperature would be 4 to 5 degrees Celsius (7.2 to 9 degrees Fahrenheit) higher than pre-industrial levels, and the sea level would be 10 to 60 meters higher than it is today. This, the researchers determined, would cause global chaos.

"A Hothouse Earth trajectory would almost certainly flood deltaic environments, increase the risk of damage from coastal storms, and eliminate coral reefs (and all of the benefits that they provide for societies) by the end of this century or earlier," they write in the paper.

A TIPPING POINT. The problem, according to the authors, is that even if humans stop emitting carbon into the atmosphere, temperatures could still soar to 2 degrees Celsius (3.6 degrees Fahrenheit) above pre-industrial levels. That could trigger natural feedback processes, such as permafrost thaw, Amazon rainforest dieback, and the loss of the Arctic's summer sea ice. These would release currently stored carbon, increasing the planet's temperature.

"These tipping elements can potentially act like a row of dominoes. Once one is pushed over, it pushes Earth towards another. It may be very difficult or impossible to stop the whole row of dominoes from tumbling over," co-author Johan Rockström noted in a press release. "Places on Earth will become uninhabitable if 'Hothouse Earth' becomes the reality."

MORE ACTION. According to the study's authors, our best bet for avoiding this domino effect is creating or enhancing biological carbon stores. They suggest biodiversity conservation, improved forest management, and the development of carbon-capture systems that store carbon underground.

If we put in the effort, they assert, we might be able to keep temperatures steady at that 2 degrees Celsius (3.6 degrees Fahrenheit) milestone. If not, we could find ourselves living (or, you know, not living) on a truly unsettling version of Earth.

More on the Paris Agreement: Yes, We Might Still Meet the Paris Climate Agreement’s Goals