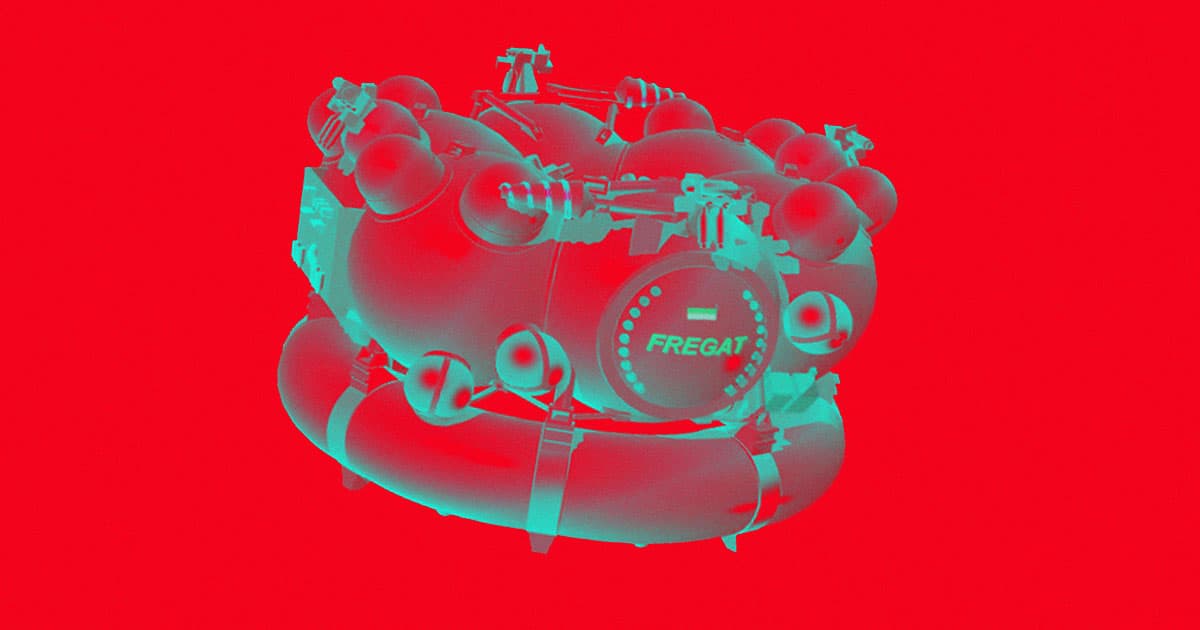 Russia's space agency Roscosmos announced on Sunday that the tanks of a rocket that launched a scientific satellite back in 2011 have disintegrated in Earth's orbit above the Indian Ocean.

The 18th Space Control Squadron of the US Air Force said on Saturday that it is now tracking 65 separate pieces associated with the rocket's upper stage. "No indication caused by collision," the squadron wrote in a May 9 tweet confirming the news.

"Currently we are working to collect data to confirm the quantity and orbit parameters of the fragments," Russia's space agency said in a statement, as quoted by Agence France-Presse.

The breakup is adding to a very real problem: more than half a million pieces of debris are actively being tracked in Earth orbit by NASA's Orbital Debris Program Office. An additional 100 million objects, each one millimeter in size or less, are estimated to orbit the Earth as well.

Even small pieces of debris could end up causing a disaster. An extremely high speed collision with a spacecraft or satellite could put not only national security operations in danger, but human lives as well.

The satellite launched by the rocket that disintegrated was a radio telescope that stopped responding in January 2019. A new version of the satellite, a Russian-German space observatory called Spektr-RG, launched in July of last year.

More on space debris: PARASITIC SPACECRAFT DOCKS WITH DEAD SATELLITE, BRINGS IT BACK TO LIFE