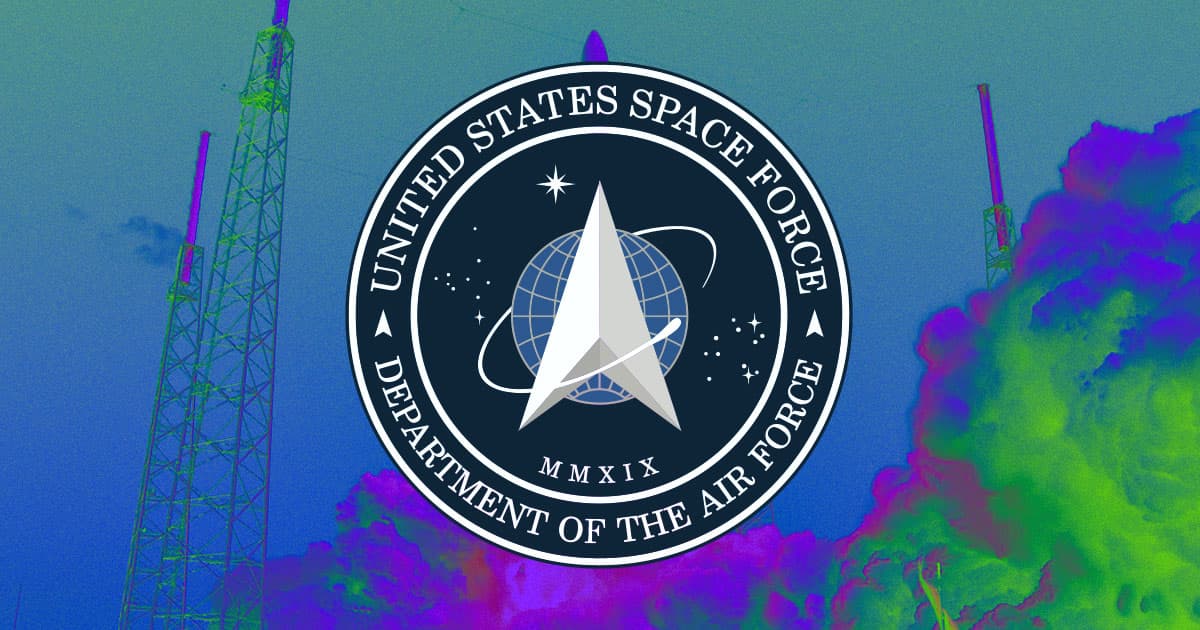 The US Space Force Is About to Finally Leave the Planet

The recently-formed U.S. Space Force will actually venture out into orbit for the first time on Thursday.

The mission, which will send a military communication satellite into orbit from Florida's Cape Canaveral Air Force Station, is still on track for its 3 p.m. EST launch, according to Ars Technica. That's because, unlike other groups like SpaceX and NASA, military spaceports in the U.S. have thus far escaped unscathed by the coronavirus pandemic.

However, the mission has been altered somewhat by the pandemic, even if the launch itself is proceeding as scheduled. Ars Technica reports that the usual fanfare surrounding a rocket launch, like a social media event and other forms of outreach, have been cancelled.

That said, people can still watch the launch if they so desire on this livestream.

If the Space Force mission succeeds, the U.S. military will be able to bring online a new constellation of communication satellites. With the satellite that's being launched today in place, the military will finally be able to replace the outdated network that it's been relying on.

Five of the six satellites in the new network are already in place, Ars Technica reports. Some have been waiting in geostationary orbit for ten full years, as the military has been slowly sending them up since 2010.

READ MORE: For the first time, the US Space Force will actually go to space today [Ars Technica]