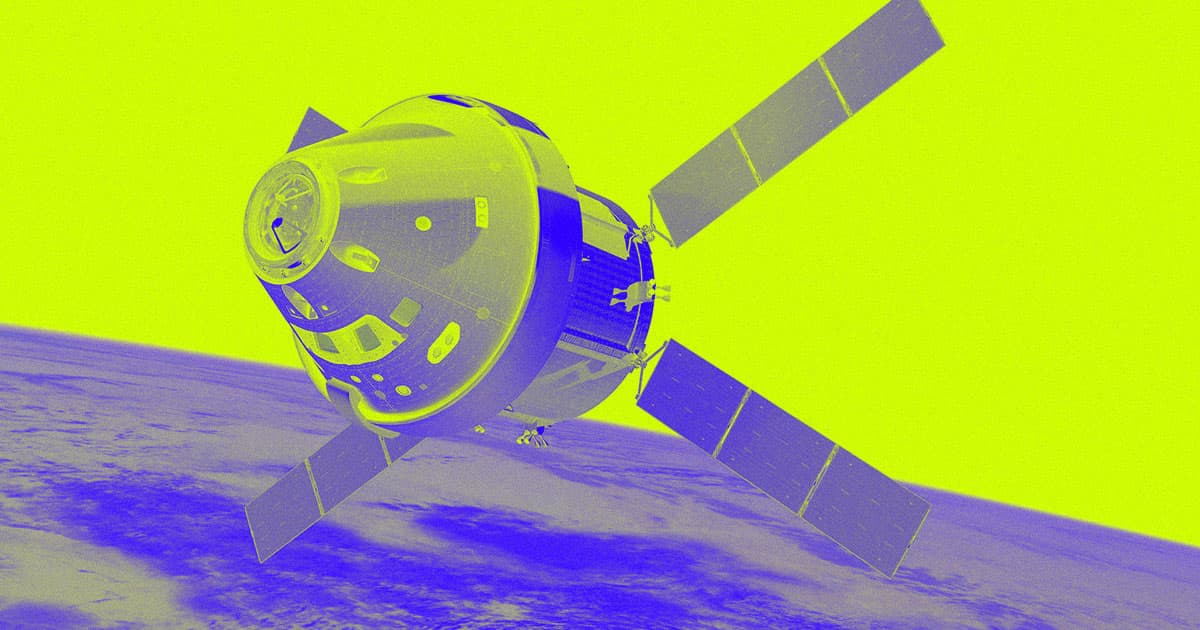 2024 plans to return to the Moon now look to be off. Wonder what happened.

2024 plans to return to the Moon now look to be off. Wonder what happened.

Well, 2020’s off to a rip-roaring start of “cancelled,” so here’s more to toss on this heaping trash fire of a year, Space Fans Edition: NASA just announced it’s gonna have to reschedule that trip to the Moon.

According to a Friday report in the New York Times, NASA has officially put the kibosh on plans to get Orion and the Space Launch System — both of which would be used to get us to the Moon sometime before the end of 2024 — on hold.

Yes, even NASA facilities — like every other crack, crevice, corner, and human in this world — can, in fact, catch some coronavirus. At the Stennis Space Center in Mississippi, where the Space Launch System was being tested, one worker was confirmed to have tested positive for COVID-19. Plenty of work on rockets can be done remotely, but in order to actually give these systems the tests they need to progress, there have to be workers on-site.

According to the Times, NASA workers at other sites have caught COVID-19 as well. But interestingly — and, also as the Times points out, incredibly optimistically — NASA invited media to come, in May, and witness the first launch of Americans to the ISS since 2011 on board the SpaceX Crew Dragon program.

More from the Dept. of Space Womp-Womps: NASA fixes Mars Lander by telling it to hit itself in the head with a shovel