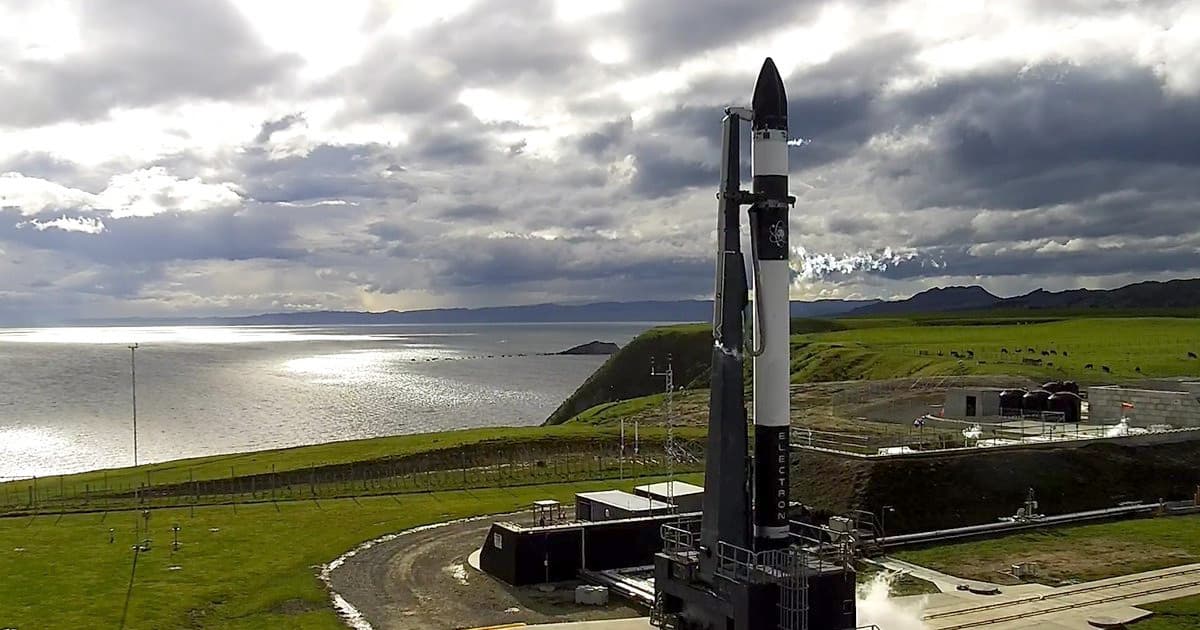 With SpaceX planning to send tens of thousands of Starlink broadband-beaming satellites into low-Earth orbit, he says, finding a good time to launch rockets is becoming increasingly difficult.

"This has a massive impact on the launch side," Beck told CNN. Rockets "have to try and weave their way up in between these [satellite] constellations."

The irony, of course, is that Rocket Lab is adding to the problem itself. So far, it has sent a total of 55 satellites to space.

The worry is that larger pieces of space junk could explode into thousands of new pieces of debris if they ever hit each other at orbital velocities, a problem known as "Kessler Syndrome."

Making matters worse, neither SpaceX nor Rocket Lab are sharing real-time location data for their rockets and satellites, according to CNN, making a collision more likely.

Beck, however, is more worried about the impact space junk is having on rocket launches. Bits of debris make navigating through space difficult.

Space junk also makes orbit hazardous. Last month, the international space station had to make a maneuver to get out of the way of a piece of space junk.

"It's just a race to orbit, and there's just zero consideration for what environment we'll leave behind," Beck told CNN. "Anyone flying a launch vehicle now needs to be really cognizant of their responsibilities."

More on Rocket Lab: Life on Venus? This Rocket Company Is Already Planning a Mission to Have a Closer Look