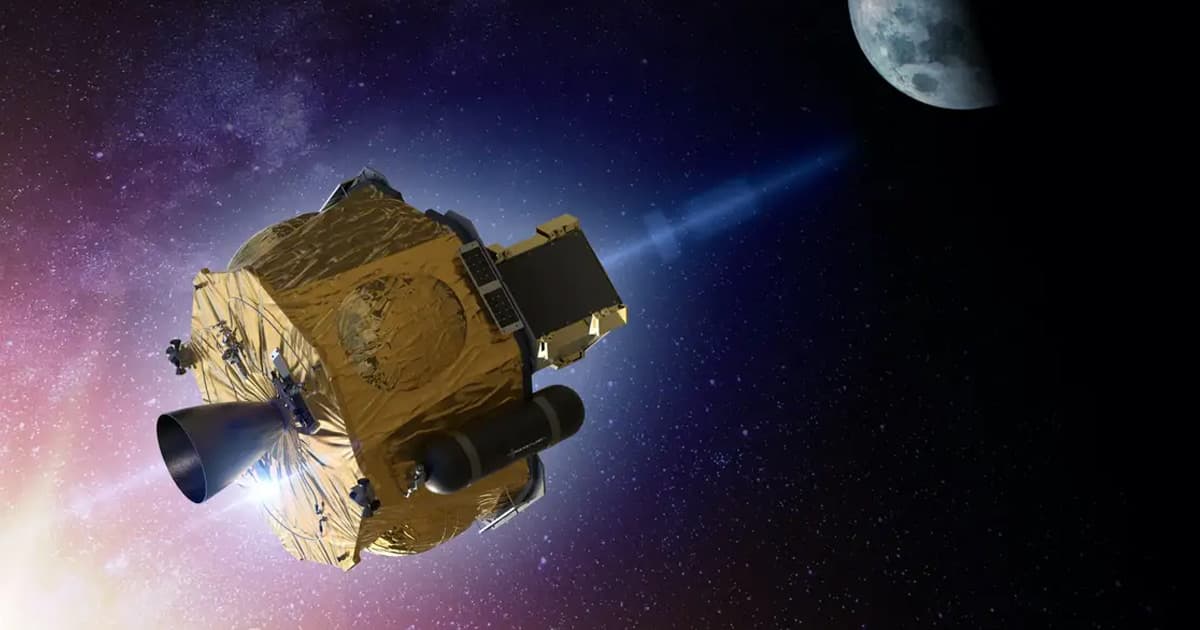 Life on Venus? This Rocket Company Is Already Planning a Mission to Have a Closer Look

"This mission is to go and see if we can find life."

"This mission is to go and see if we can find life."

Researchers announced on Monday that they had found evidence of life in the clouds of Venus, drawing massive media attention.

To confirm that life exists in the planet's atmosphere, however, would require us to actually go there and have a closer look. The last time a spacecraft entered the Venusian atmosphere was the Soviet Union's Vega 2 in 1985.

But luckily, private New Zealand-based space company Rocket Lab says it's already working on sending its own Electron rocket, with a 660 pound spacecraft called Photon on board, to the planet as soon as 2023, The New York Times reports.

While the spacecraft itself will only perform a flyby of Venus, Photon will be able to release a 82 pound probe over the planet's atmosphere as well. As the probe is plummeting down towards the planet's surface at six miles per second, it will take readings and send them back to Photon.

"This mission is to go and see if we can find life," Peter Beck, Rocket Lab founder, confirmed to the Times. "Obviously, this discovery of phosphine really adds strength to that possibility. So I think we need to go and have a look there."

It's still unclear if Rocket Lab will be able to meet its 2023 deadline, but if its Photon spacecraft's first successful orbital test flight this month proved anything, the company might just have a chance.

The bad news: the probe could likely only fit a single instrument. MIT's Sara Seager, one of the researchers behind Monday's announcement, told the Times that Rocket Lab might be able to fit "some kind of gas analyzer" on board the probe.

"Looking for other gases that aren’t expected could also be a sign of life," she told the newspaper.

READ MORE: The Search for Life on Venus Could Start With This Private Company [The New York Times]

More on the discovery: Scientist Behind Venus Life Claim Describes It as “Crazy”