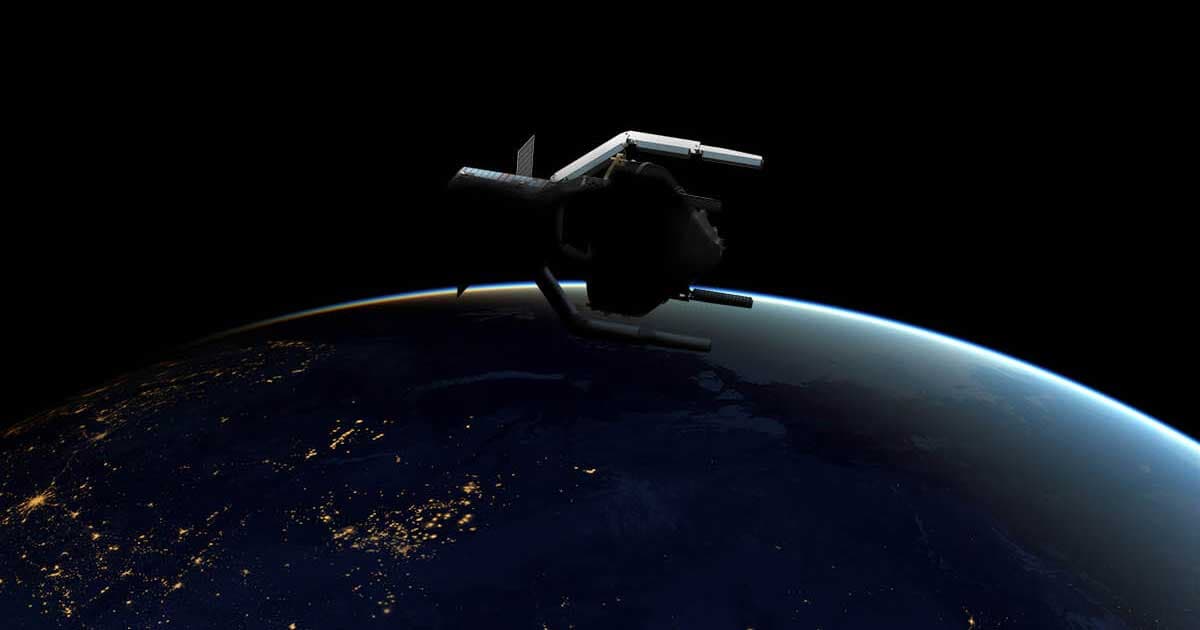 The ESA Is Sending a Robotic Junk Collector Into Space

Earth's orbit has become a graveyard of past space missions. Thousands of defunct satellites and bits of old rockets are careening through the skies at speeds averaging 20,000 kilometers per hour (12,500 miles per hour) — junk that's a constant threat to new missions.

Now, to address the issue, the European Space Agency has officially approved the approximately $133 million needed to fund ClearSpace-1 — the world's first mission dedicated to cleaning up space debris.

The ESA's plan is for a team led by Swiss startup Clearspace to launch a robotic probe into space in 2025. The probe will use its four arms to grab Vespa, a single 100-kilogram (220-pound) piece of space junk left behind by the ESA’s Vega launcher.

Once it grabs hold of Vespa, the probe will drag it toward Earth, causing both the probe and the debris to burn up in the atmosphere.

Getting rid of one piece of space junk won't do much to address the core threat. And a $133 million system that essentially self-destructs each time it collects of piece of debris wouldn't be cost effective.

Still, the ESA hopes the mission will demonstrate the technologies needed to start cleaning up space — and lead to the future creation of a garbage collector that can send debris hurtling toward Earth's atmosphere without sacrificing itself in the process.

Mars Rock Blues
Mars Rock Samples Probably Won't Infect Earth With Deadly Martian Plague, Scientist Says
7. 6. 22
Read More
Duck and Roll
Russia Forced to Dodge Space Debris From When It Blew Up Satellite
6. 17. 22
Read More
Blowing Up Satellites
Russia Says Actually It's Fine That It Blew Up a Satellite, Filled Orbit With Deadly Space Junk
11. 16. 21
Read More
+Social+Newsletter
TopicsAbout UsContact Us
Copyright ©, Camden Media Inc All Rights Reserved. See our User Agreement, Privacy Policy and Data Use Policy. The material on this site may not be reproduced, distributed, transmitted, cached or otherwise used, except with prior written permission of Futurism. Articles may contain affiliate links which enable us to share in the revenue of any purchases made.
Fonts by Typekit and Monotype.