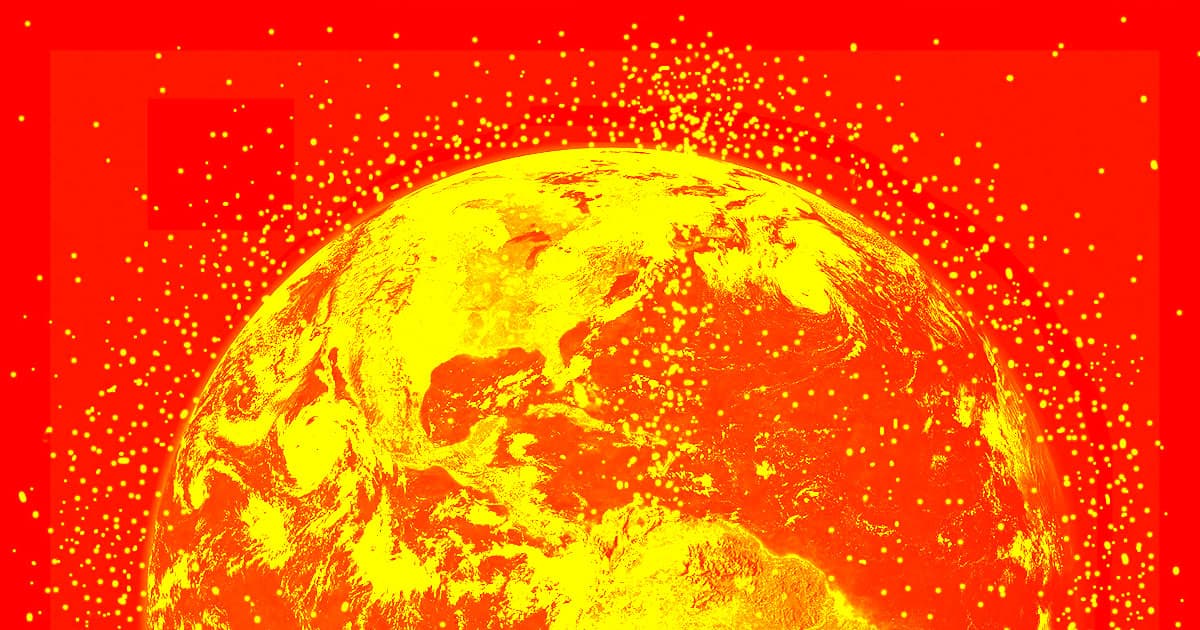 The nation is currently accepting proposals for removal systems.

The nation is currently accepting proposals for removal systems.

Currently, tens of thousands of bits of rockets and retired satellites are orbiting the Earth, and at any moment, one of those pieces of space junk could slam into an active satellite or spacecraft, potentially causing devastating damage that could even kill astronauts.

Canada doesn't know what to do about all this debris — but it's hoping you might.

According to a new CBC story, Canada's Department of National Defence and Canadian Armed Forces recently published a request for proposals on how the nation could effectively remove space junk from Earth's orbit.

Canada wants the removal system to be cost-effective and able to handle various sizes of debris, the CBC wrote, and proposals must be submitted by Sept. 9, which means you just over a month to flesh out any ideas you might have.

If you're starting from scratch, however, here's a tip: someone already tested a space junk harpooning system, and Canada was not impressed.

"On prototype, that sounds great — you're grabbing a piece, you're bringing it down," Canadian astrophysicist Jesse Rogerson told CBC Radio's Ottawa Morning. "But, it doesn't have a large scale-up possibility with it. So if you want to take down, say, hundred of thousands of things or millions of things, you need to do better than that."

READ MORE: Got an idea to clean up junk in space? Defence department wants to hear it [CBC]

More on space junk: Watch a Harpoon Attached to a Satellite Spear a Piece of Space Debris