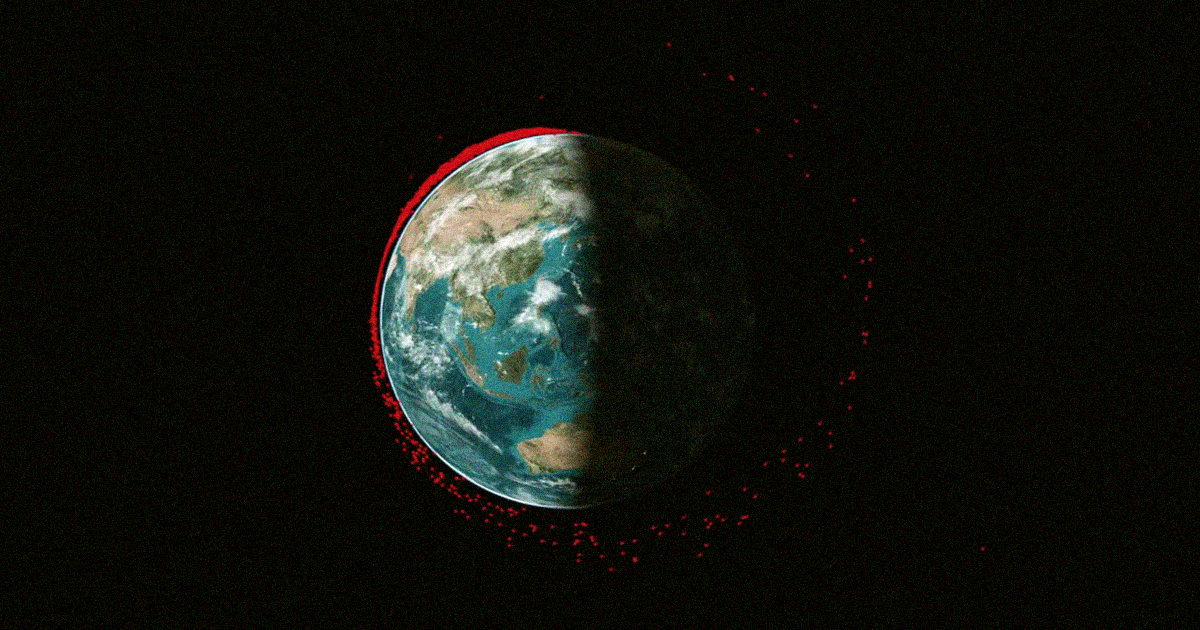 NASA: When India Blew up a Satellite, It Endangered Astronauts

The missile test was "a terrible, terrible thing," the leader of NASA said.

The missile test was "a terrible, terrible thing," the leader of NASA said.

On March 27, India tested a satellite-destroying missile by blowing up one of its own satellites, which was orbiting about 186 miles above the Earth.

"The test was done in the lower atmosphere to ensure that there is no space debris," the Ministry of External Affairs wrote on its website. "Whatever debris that is generated will decay and fall back onto the earth within weeks."

But NASA Administrator Jim Bridenstine is publicly disagreeing, telling the agency's employees during a Monday town hall that 24 pieces of debris are now at an altitude above the International Space Station's 250 miles, posing an "unacceptable" threat to the astronauts on board.

According to Bridenstine, NASA is now tracking about 60 pieces of debris from India's satellite, each about six inches or bigger, but other pieces not large enough to track could pose a threat to the ISS as well.

In total, he says India's satellite test has increased the likelihood of the ISS colliding with debris by 44 percent over a 10-day period.

"That is a terrible, terrible thing to create an event that sends debris at an apogee that goes above the International Space Station," Bridenstine said. "That kind of activity is not compatible with the future of human spaceflight."

More on the satellite: India Just Shot Down a Satellite With a Missile