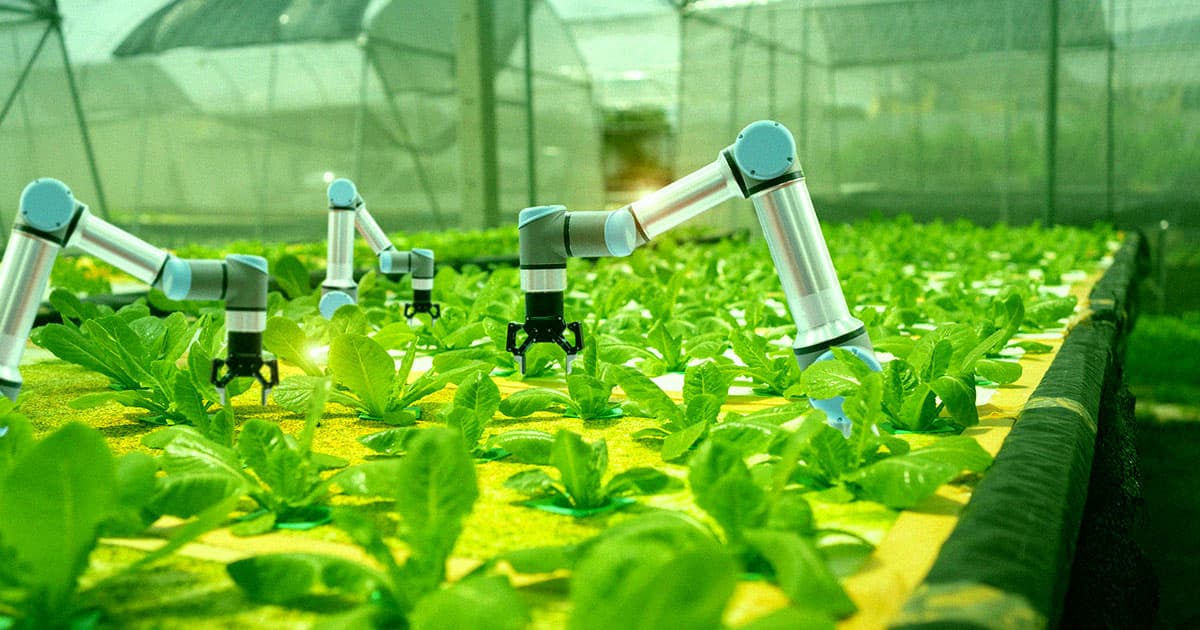 In response to the so-called "labor shortage," companies are looking to finally replace replace workers with machines — and robotics companies couldn't be happier to oblige.

David Zapico, the CEO of robotics company Ametek Inc., told Bloomberg News that his company is "firing on all cylinders" because, as he put it, "people want to remove labor."

He's not alone in his musings. Executives at Hormel Foods Corp and Domino's Pizza also confirmed to Bloomberg that they're investing in automation in an effort to reduce labor costs and respond to a "tight labor supply," as one Hormel vice president put it.

The trend raises an ominous question: what about us humans?

The ethics of robots replacing human workers are, in a word, fraught.

If the trend keeps growing, Massachusetts Institute of Technology economist Daron Acemoglu told Bloomberg, "labor demand will grow slowly, inequality will increase, and the prospects for many low-education workers will not be very good."

And as Greg Nichols wrote at ZDNet, "the robot revolution isn't coming" — it's "already here."

The founder of a company that is literally named Brain Corp even told Nichols that its "fleet" of autonomous robots has done the "equivalent to 6.8 million hours of human work."

"We are thrilled to celebrate reaching 100 billion square feet of coverage with our fleet which represents the square footage of the entire commercial space in the United States," the CEO, Eugene Izhikevich, told ZDNet.

And if you really want to get freaked out: Former General Warns About the Rise of Killer Robots