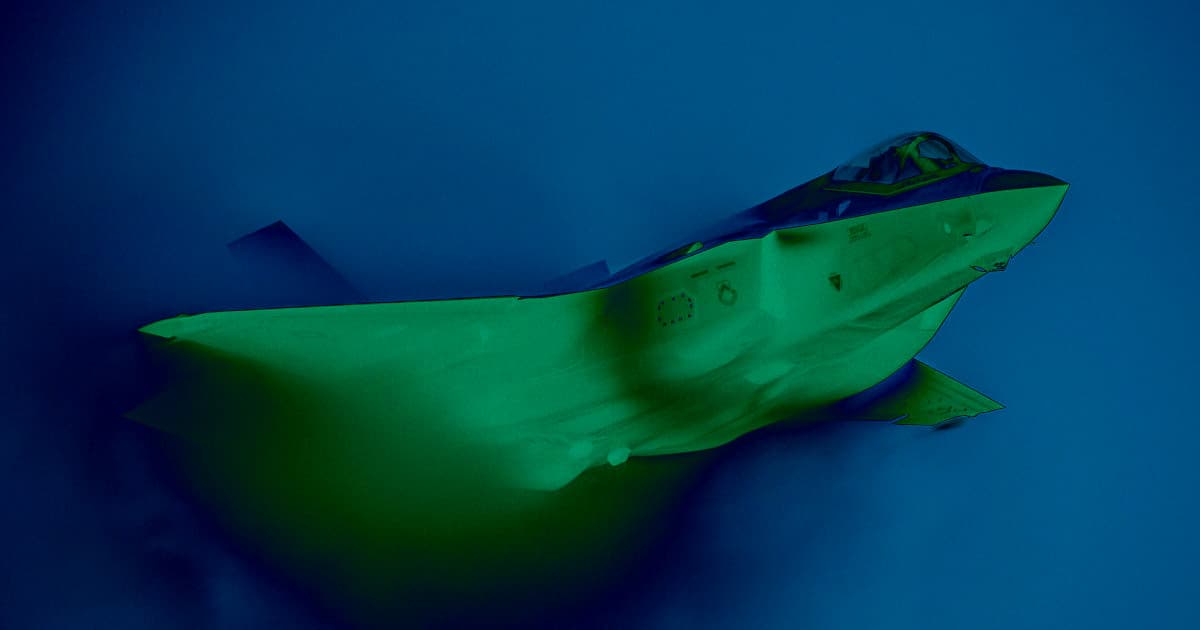 "Although the program office is working to fix deficiencies, new discoveries are still being made."

"Although the program office is working to fix deficiencies, new discoveries are still being made."

The Defense Department recently conducted its annual assessment of Lockheed Martin's progress on the F-35 fighter jet, and the results are abysmal.

The plane has 873 distinct software flaws, according to Bloomberg, and the accuracy of one version of its 25mm gun was deemed "unacceptable," per the Defense Departments' testing office. Basically, the futuristic fighter plane is a horrible shot — more bad news for the program, which has already cost $428 billion in taxpayer funds.

The dismal assessment will delay the jet further, as its testing period has now been extended through at least October.

"Although the program office is working to fix deficiencies, new discoveries are still being made, resulting in only a minor decrease in the overall number," reads the Defense Department's assessment, per Bloomberg.

Of the three models of the F-35, two have acceptable accuracy, Bloomberg reports. The versions made for the Navy and Marine Corps both have an externally-mounted 25mm gun, but the Air Force's model has an internal mounting.

That mounting, per Bloomberg, has been cracking, rendering the gun unreliable and practically unusable — eliminating a key function of any fighter jet.

More on the F-35: US Military's Trillion-Dollar F-35 Fighter Jet Is Almost Unflyable