The Air Force Has Invested $26.3 Million in a High-Energy Laser for Fighter Jets

The weapon will have to be able to withstand the g-force of a flying jet. 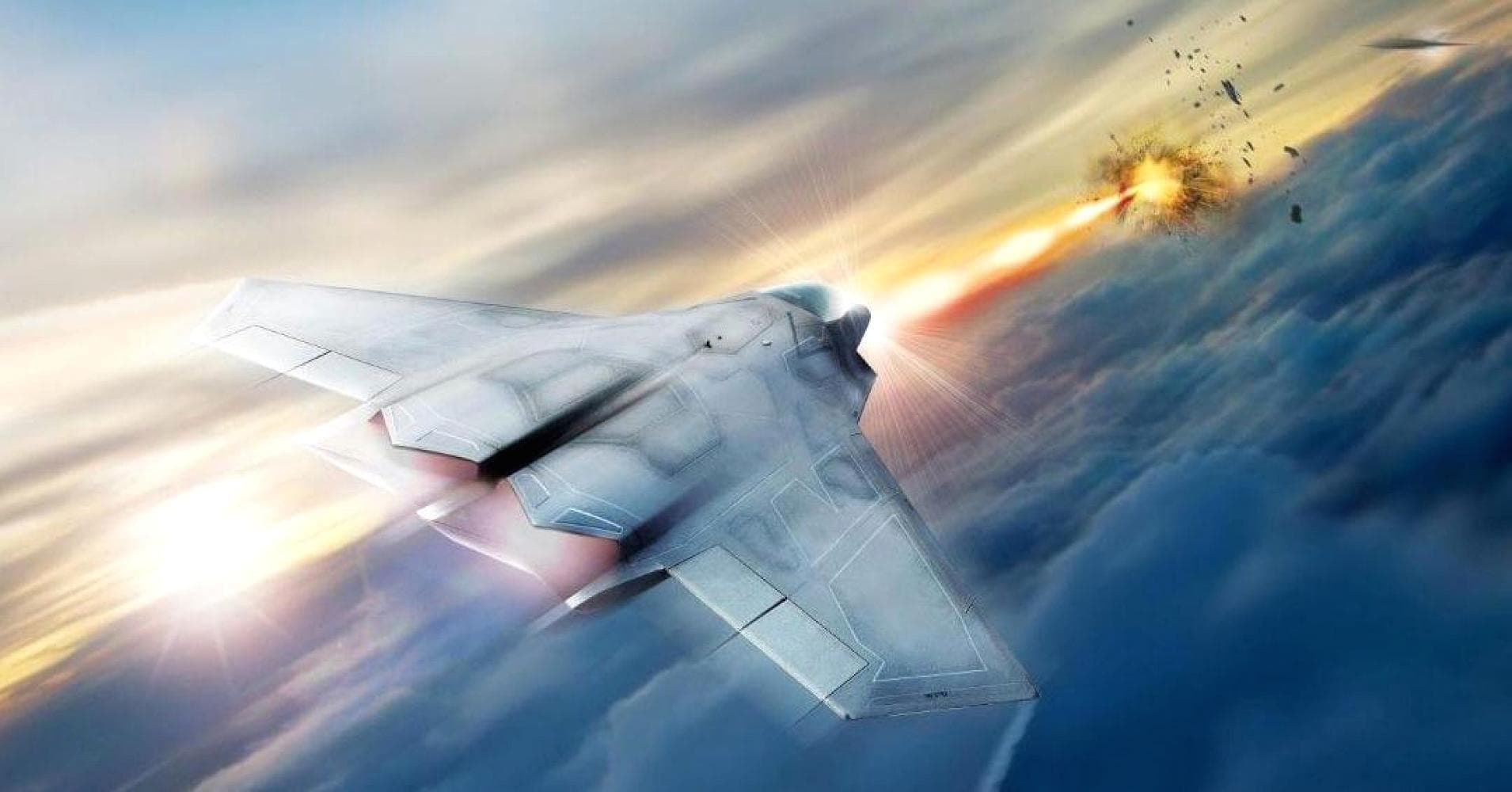 Having successfully equipped a ship with a laser weapon system, known as LaWS, the United States Air Force (USAF) is looking to send laser weaponry to literal new heights. The Air Force Research Lab (AFRL), the USAF scientific research wing has invested $26.3 million dollars with Lockheed Martin to design, develop, and build a laser weapon system to place on the military branch's fighter jets. This initiative is a part of the AFRL's Self-protect High Energy Laser Demonstrator (SHiELD) program.  The USAF is looking to begin tests by 2021.

A statement from Lockheed Martin weapons expert, Rob Afza, says, “We have demonstrated our ability to use directed energy to counter threats from the ground, and look forward to future tests from the air as part of the SHiELD system.”

The weapon will be a defensive tool designed to blast missiles launched from the air or the ground out of the sky, preventing them from reaching their intended target.

While fundraising for futuristic weaponry may be a cakewalk for military contractors, some experts doubt the efficacy of such weapons and question whether the immense cost is worth paying. According to a report from the Strategic Culture Foundation, “Lasers are no substitute for guns and missiles. They can add to the defensive capabilities but cannot be used as primary strike weapons.” Conventional weapons exist that can perform the same tasks and cost much less than developing new laser-based weaponry.

Other hurdles with which the new technology will have to contend include having to be able to withstand vibrations, temperatures, and G forces, all while not hindering the performance of the aircraft to which it is attached.

As seen in the LaWS system, there is still hope for these weapons to carry a benefit for future applications. Conventional missiles could cost millions of dollars to launch, while the "rounds" used by LaWS only cost about a dollar.

In an increasingly volatile climate, the ability to defend innocent human lives around the world is of vital importance to the international community. Hopefully continued scientific development will equip peacekeepers with the best technology to ensure this goal.

Read This Next
Rock 'Em Sock 'Em
The Head of US Space Command Fears China's Giant Robot Arms
Can't See the Drones for the Swarms
This Theory Could Explain Many Military UFO Sightings
I Spy Plane?
What Was the Air Force's Secret Space Plane Doing in Orbit for 779 Days?
Worst Timeline
Russia's Latest Weapon: A Laser Cannon
Futurism
Military Drone Operators Are About to Outnumber Human Pilots
More on Robots & Machines
From the Dept. of...
12:00 AM on futurism
The Best Exercise Bikes of 2023
It's Nothing Pers...
Yesterday on the byte
Scientists Create Shape-Shifting Robot That Can Melt Through Prison Bars
From the Dept. of...
Yesterday on futurism
The Best Smart Lights of 2023
READ MORE STORIES ABOUT / Robots & Machines
Keep up.
Subscribe to our daily newsletter to keep in touch with the subjects shaping our future.
+Social+Newsletter
TopicsAbout UsContact Us
Copyright ©, Camden Media Inc All Rights Reserved. See our User Agreement, Privacy Policy and Data Use Policy. The material on this site may not be reproduced, distributed, transmitted, cached or otherwise used, except with prior written permission of Futurism. Articles may contain affiliate links which enable us to share in the revenue of any purchases made.
Fonts by Typekit and Monotype.