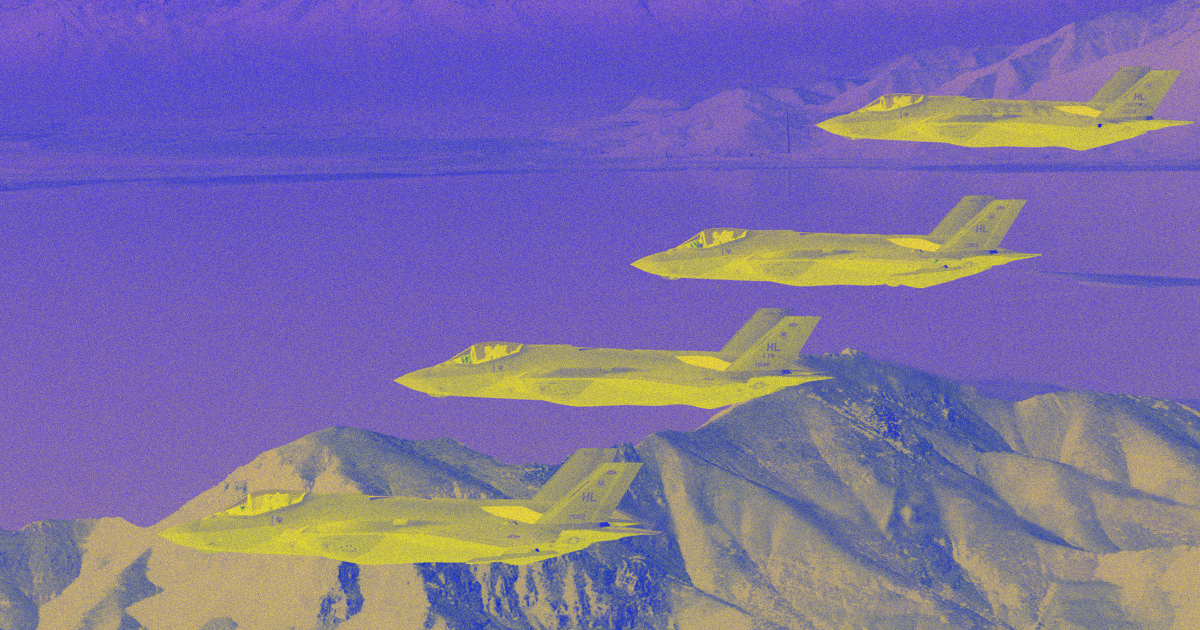 The F-35 is supposed to play a major role in the future of the U.S. military — the Air Force, Navy, and Marine Corps each plan to replace existing aircraft with variations of the in-development fighter jet.

But problems have plagued the F-35 program for several years. And now, a Defense News investigation has revealed several previously unreported problems with the jet — meaning the trillion-dollar program may be in even worse shape than the public knew.

Documents obtained by Defense News provide details on 13 of the F-35's most serious flaws, which include spikes in cabin pressure that cause pilots to experience severe ear and sinus pain.

Pilots of certain versions of the F-35 also can't fully control the aircraft’s pitch, roll, and yaw after completing certain maneuvers — and in some conditions, the aircraft's night vision camera displays green horizontal lines that make it difficult for pilots to see the horizon.

"These issues are important to address, and each is well understood, resolved, or on a path to resolution," he told Defense News. "We’ve worked collaboratively with our customers, and we are fully confident in the F-35’s performance and the solutions in place to address each of the items identified."

More on F-35s: The Military Wants to Use F-35s to Shoot Down Nuclear Missiles