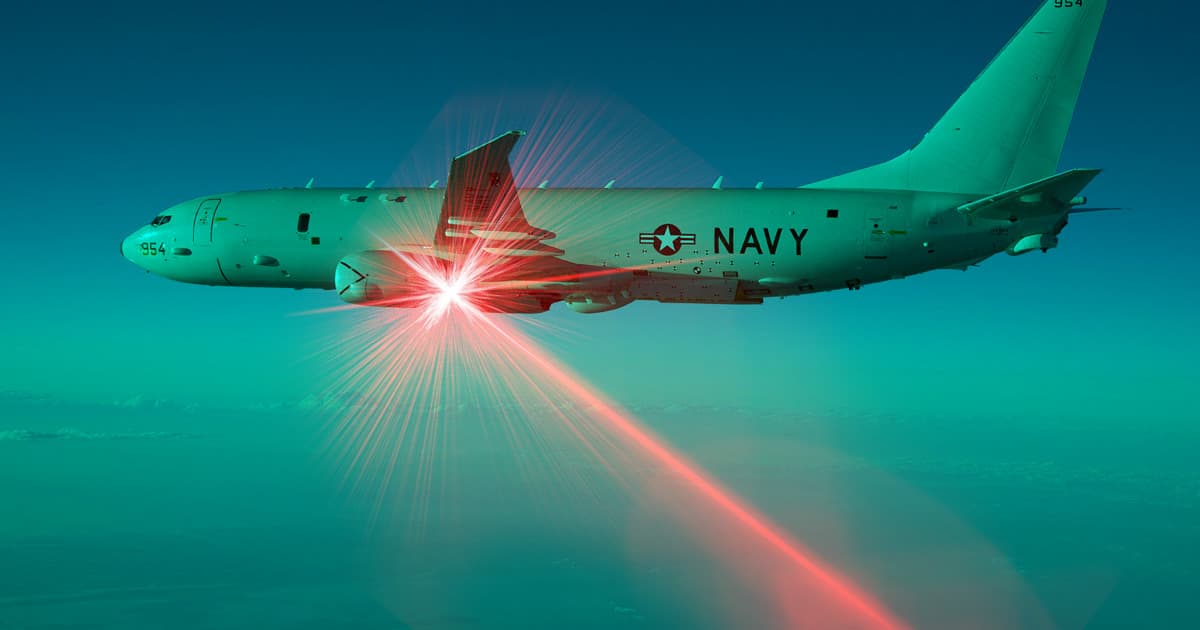 "Weapons-grade lasers could potentially cause serious harm to aircrew and mariners, as well as ship and aircraft systems."

"Weapons-grade lasers could potentially cause serious harm to aircrew and mariners, as well as ship and aircraft systems."

The U.S. Navy claims that a Chinese warship fired a laser weapon at one of its surveillance aircraft last week.

“Weapons-grade lasers could potentially cause serious harm to aircrew and mariners, as well as ship and aircraft systems,” read the Navy’s statement, according to CNN.

According to the Navy, the Chinese weapon was a “dazzler” laser, intended to blind sensors or human pilots — a high-powered version, effectively, of the dangerous practice of shining a laser pointer at a commercial aircraft.

The move was aggressive enough, military officials told CNN, that it’s likely to spur a formal diplomatic protest by the U.S.

This isn’t the first time the U.S. has accused China of targeting its forces with laser weapons.

In 2018, military officials warned pilots that a Chinese airbase in Djibouti may have targeted its planes with “military-grade laser beams” — a flap that also spurred a previous diplomatic protest.

More on laser weapons: The U.S. Military Is Buying a $130 Million Laser Weapon