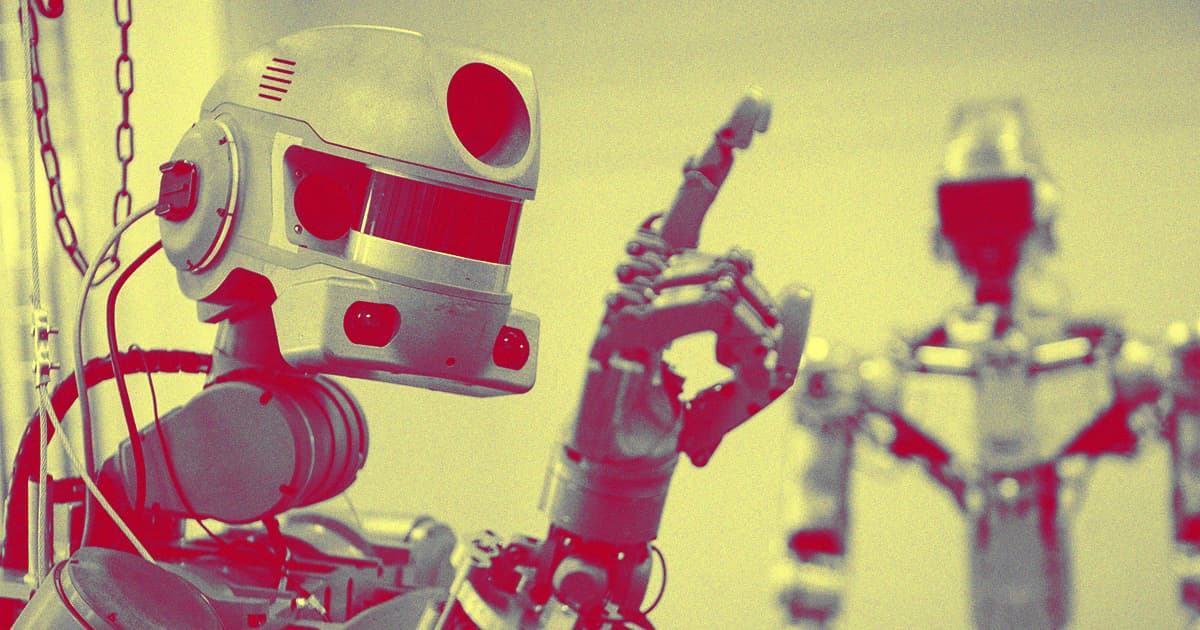 He says putting AI in charge of pulling the trigger is inevitable but frightening.

He says putting AI in charge of pulling the trigger is inevitable but frightening.

Former general Stanley McChrystal, who led coalition forces in Afghanistan for two years before criticizing the Obama administration and getting fired, has a dire warning: Killer robots are coming, and we may never understand the decisions that they make.

McChrystal told Yahoo News that he believes any bans on killer robots or, less colloquially, on giving an algorithm the power and authority to fire weapons or launch missiles, is doomed to fail. He describes giving AI the power to launch lethal strikes as a matter of necessity, but acknowledges that doing so could lead to a "frightening" future.

That terrifying future is less about the rise of violent machines and more about the fact that AI, even in its most sophisticated states, is still undeniably error-prone.

"You've created technology, you put in processes for it to operate, but then to operate at the speed of war you're essentially turning it on and trusting it," McChrystal told Yahoo. "That can be pretty frightening, particularly if the potential of malfunction or spoofing or any of those other things are in."

While McChrystal argued that giving AI that kind of power means that humans may no longer be able to understand how their own operations work, he feels that doing so will eventually become necessary.