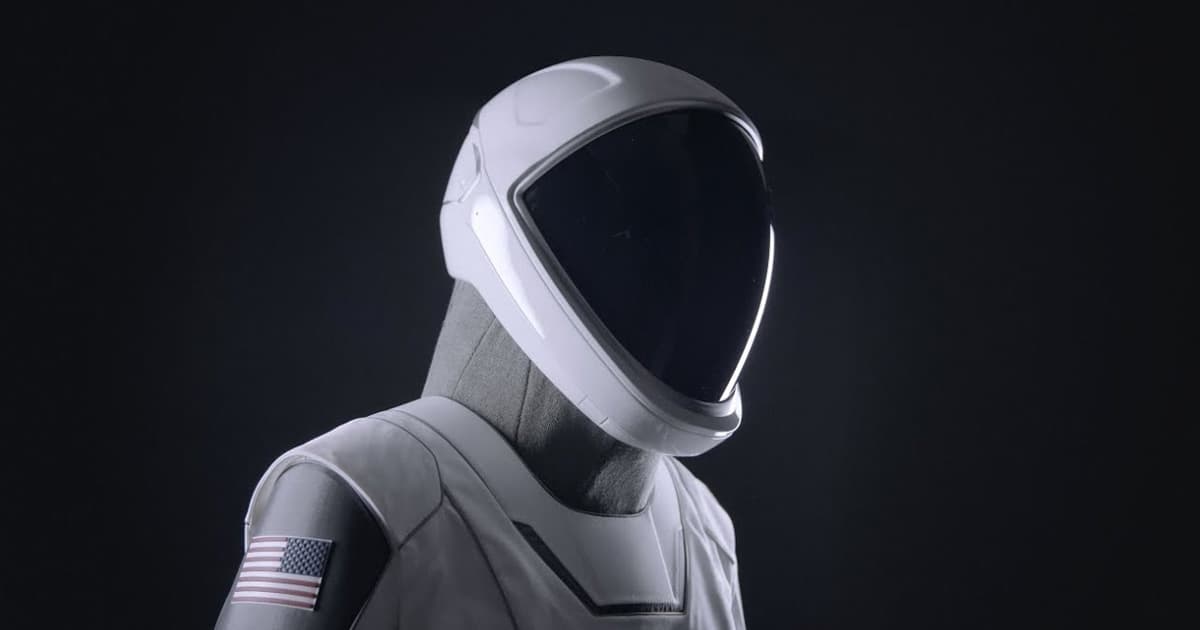 Elon Musk approved the loan himself.

Elon Musk approved the loan himself.

Lil Nas X was the subject of the cover story of the magazine's new offshoot, HIGHTech, so the photoshoot had an appropriately-futuristic theme inspired by the film "2001: A Space Odyssey." The piece de resistance of the shoot, however, was a genuine SpaceX astronaut helmet — and now Highsnobiety is dishing on how it got its hands on one.

Highsnobiety's art team was originally drawn to SpaceX's helmet because of its sleek, minimalist design — and the fact that it wouldn't actually block Lil Nas X's handsome face. On a whim, Highsnobiety set designer Taylor Horne reached out to SpaceX to ask for a helmet, finally hearing back the day before the photoshoot was supposed to happen.

"We knew we wanted the cover to be with a helmet," photo director Hanna Huffman said in Highsnobiety's account of the loan. "We knew that before we even solidified a team or the story."

Horne and Huffman reportedly pitched the idea to SpaceX, but the request had to travel all the way up the company ladder to SpaceX CEO Elon Musk, who eventually signed off on the loan in time for the shoot.

READ MORE: HERE'S HOW WE GOT ELON MUSK TO LOAN US A SPACEX HELMET FOR LIL NAS X [Highsnobiety]