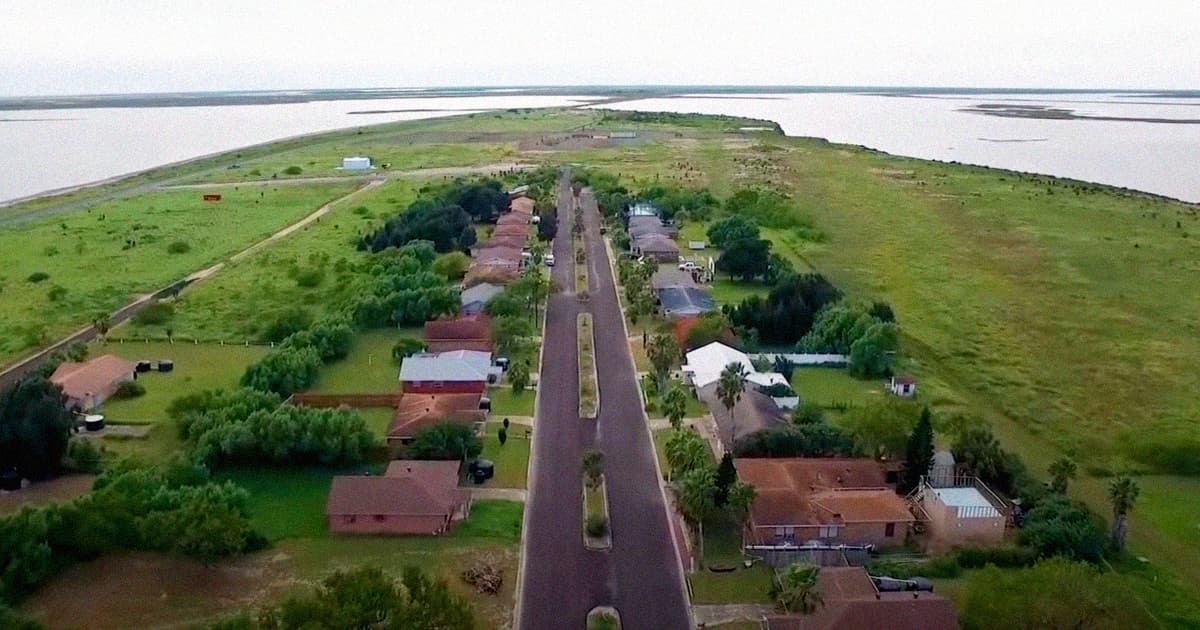 SpaceX Is Having Trouble With the Neighbors of Its Spaceport

Elon Musk's plan to buy a small town hit a snag: the people who still live there.

Elon Musk's plan to buy a small town hit a snag: the people who still live there.

SpaceX has already bought out half of the roughly 20 homes in Boca Chica Village, a small Texas neighborhood full of retirees that's next to the space company's Starship manufacturing and testing facilities.

Now, Business Insider reports, SpaceX is making one final push to buy the rest, offering a "best and final offer" before pursuing "alternative approaches." But residents in the area are refusing to sell, saying the offer is too low for them to relocate and that they're frustrated with how SpaceX is treating them.

SpaceX senior director of finance Dave Finlay has been going door to door in Boca Chica, telling residents that "it's not safe," and that it's "too dangerous" to live there, Business Insider reports.

It's true that previous Starship tests have damaged homes in the area. But given that SpaceX has been rebuilding luxury homes and announced plans for a VIP "SpaceX Village"  and commercial spaceport in Boca Chica's place, residents are suspicious that SpaceX isn't exactly being forthright about its intentions.

The homes and their residents pose a serious financial liability to SpaceX, both in terms of heightened insurance premiums and the potential for lengthy and expensive federal investigations should more damage occur or any residents get hurt, Business Insider reports.

The more of the surrounding land that SpaceX owns the better, from a business standpoint. Then, instead of burning people's homes — or a wildlife refuge as it did in 2019 — any failed launches would only scorch its own turf.

READ MORE: SpaceX doubled down on clearing out the village where it's building a rocket resort by telling residents 'it's not safe' to live there — and some see it as a threat [Business Insider]