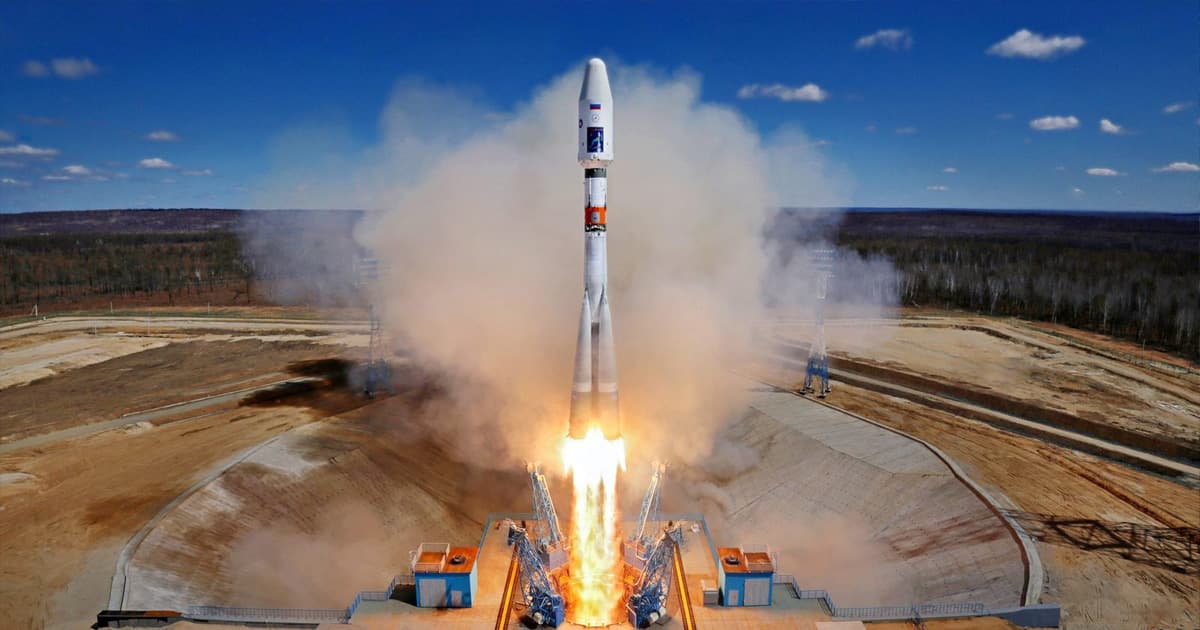 Russia's Space Chief Just Took Yet Another Swing at SpaceX

The head of Russia's space program is beefing with SpaceX again.

The head of Russia's space program is beefing with SpaceX again.

On Friday, Russia's space agency Roscosmos recovered the stages of a Soyuz rocket that carried several dozen satellites into orbit after they dropped in the country's inhospitable Yakutia region.

As he shared the news of the mission's success, Roscosmos director general Dmitry Rogozin couldn't help but poke fun at SpaceX, implying that the U.S.-based space company wouldn't have been up to the task, according to Ars Technica.

It's an odd fight to pick, but it's just the latest in a bizarre back-and-forth between the combative Rogozin and U.S. space players.

When he shared footage of the retrieval on Facebook, Rogozin bragged that Russians work under far less favorable conditions than the Boca Chica, Texas facility where SpaceX has been testing its Starship.

"I wonder if gentle SpaceX is able to work in such conditions?" Rogozin said, according to Facebook's translation of his post.

But the jab doesn’t really land. As Ars Technica notes, it's almost like Rogozin is boasting about working harder to a company that's figured out how to work smarter.

Would SpaceX employees be up to recovering parts of a rocket in the remote permafrost of Yakutia? It doesn't really matter, because the company built rocket stages that land themselves on a specific target, making the whole point moot.

More on Dmitry Rogozin: Russian Cosmonauts Are Fighting a Robot on Twitter