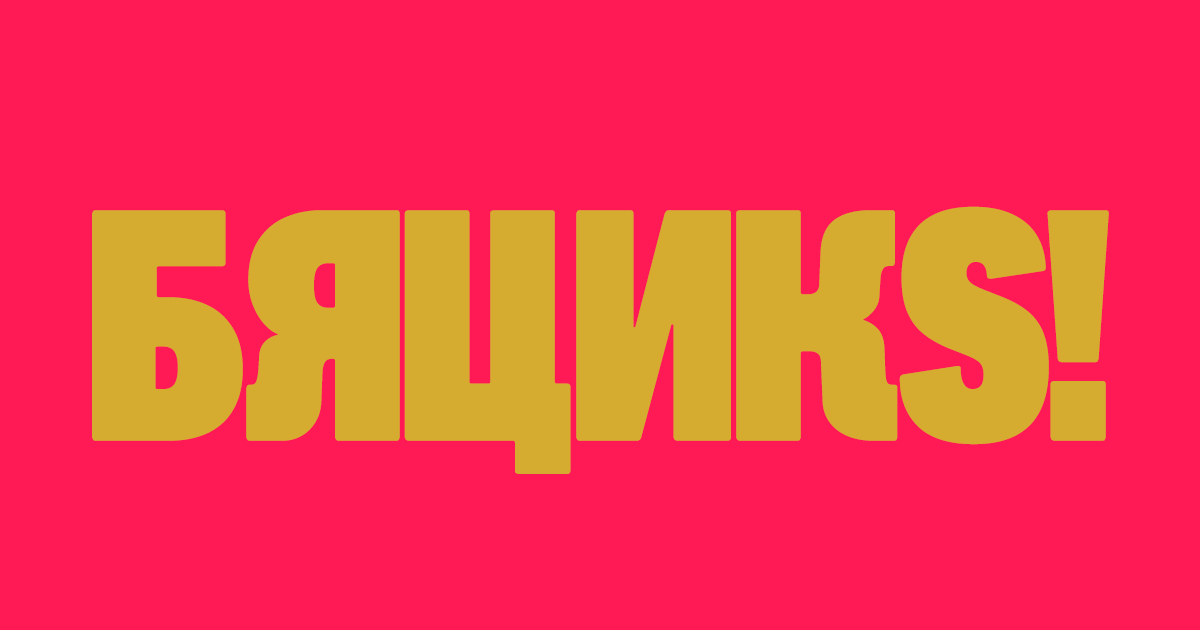 Things are getting heated on Twitter among disgruntled cosmonauts, the head of the Russian space agency Roscosmos, and an anthropomorphic space robot.

If you're confused, don't worry. So is everyone else. But what we do know is that the Twitter spat seems to stem from longtime criticism against current Roscosmos director Dmitry Rogozin that finally boiled over, as Ars Technica reports. After taking some hits, Rogozin seems to have hijacked the account of the Russian space robot Fedor to fire back.

Suraev also tweeted out an apology to Yuri Gargarin, the first man to reach space, which was a thinly-veiled jab at Rogozin for letting Roscomos fall behind.

Rogozin doesn't have Twitter anymore — Ars speculates that senior officials told him to delete his notoriously spicy account, so he found a new way to respond.

Fedor is a robot that Russia sent to the International Space Station late last year. The robot can use power tools and, inexplicably, fire a pistol. It can also sling some mean insults — the account broke character to accuse Suraev and fellow cosmonaut-turned-official Aleksandr Samikutyayev of getting drunk and slacking off on the job.

The account of the robot Fedor,which is apparently led by Rogozin, was blocked on Twitter after insulting the astronauts.The director of Roscosmos, through a dummy account, began accusing the astronauts of drunkenness on the ISS, after one of them (Suraev) began to criticize him. pic.twitter.com/ShpeYEXIbt

Fedor's account was deleted over the weekend, but the attacks matched the former tone of Rogozin's account, Ars reports. With Rogozin deplatformed once more, it will be interesting to see where the spat goes from here.

Troglomyces twitteri
Scientist Discovers Gross New Fungus on Twitter
5. 15. 20
Read More
Russia Wants to Vaporize Space Junk With a Laser. There Is No Way This Will Go Wrong.
6. 18. 18
Read More
Degrees Celsius
Crypto Startup in Crisis Insists That Its CEO Isn't Trying to Flee the Country
Yesterday
Read More
+Social+Newsletter
TopicsAbout UsContact Us
Copyright ©, Camden Media Inc All Rights Reserved. See our User Agreement, Privacy Policy and Data Use Policy. The material on this site may not be reproduced, distributed, transmitted, cached or otherwise used, except with prior written permission of Futurism. Fonts by Typekit and Monotype.