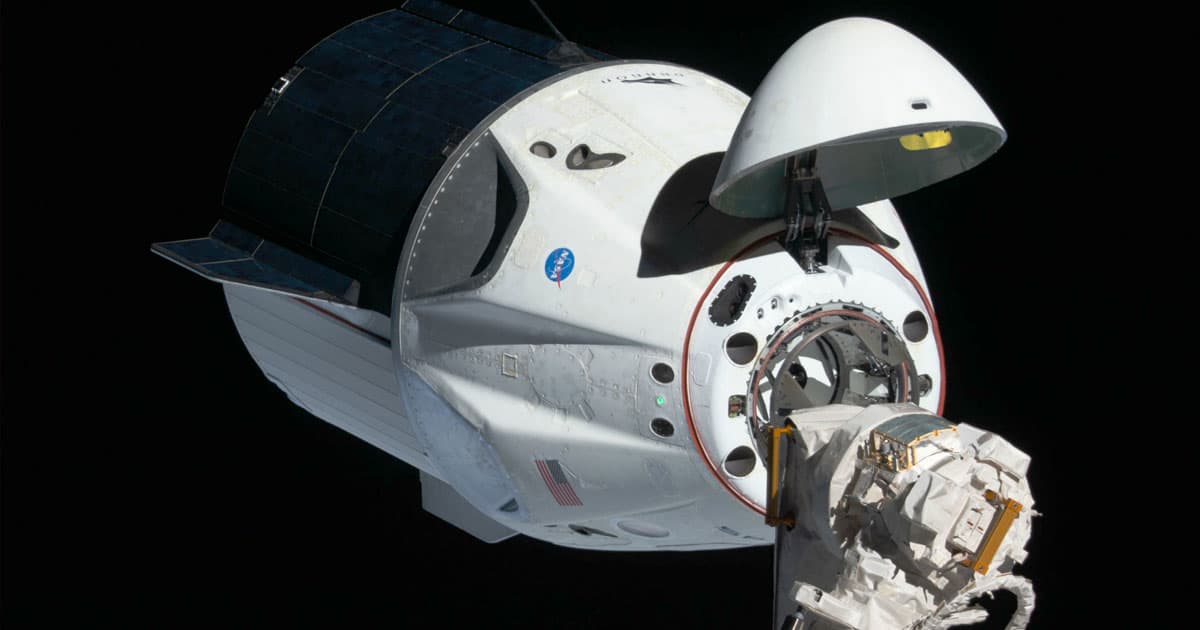 NASA: Russia May Be Forced to Launch Cosmonauts With SpaceX

For the past decade, NASA has relied on Russian space agency Roscosmos to launch its astronauts to the International Space Station.

But soon, a NASA spokesperson told Forbes, Russia could be forced to hire its rival SpaceX to send cosmonauts into orbit.

"The expectation is cosmonauts will fly on Crew Dragon and Boeing Starliner and vice versa," NASA spokesperson Stephanie Schierholz told Forbes. "The exact details of how that is enabled are what we’re working [on]."

There's no love lost between SpaceX founder Elon Musk and Russian space authorities. After successfully launching NASA astronauts to the ISS this past weekend, Musk couldn't resist taking a dig at Roscosmos.

NASA has maintained a more cordial relationship. In fact, it plans to launch one final astronaut in a Roscosmos Soyuz capsule this fall — though that will probably be its final launch with Russia.

"NASA has high confidence that U.S. commercial crew providers will be available in 2020/2021 and that no further Soyuz seat purchases will be necessary," Schierholz told Forbes.