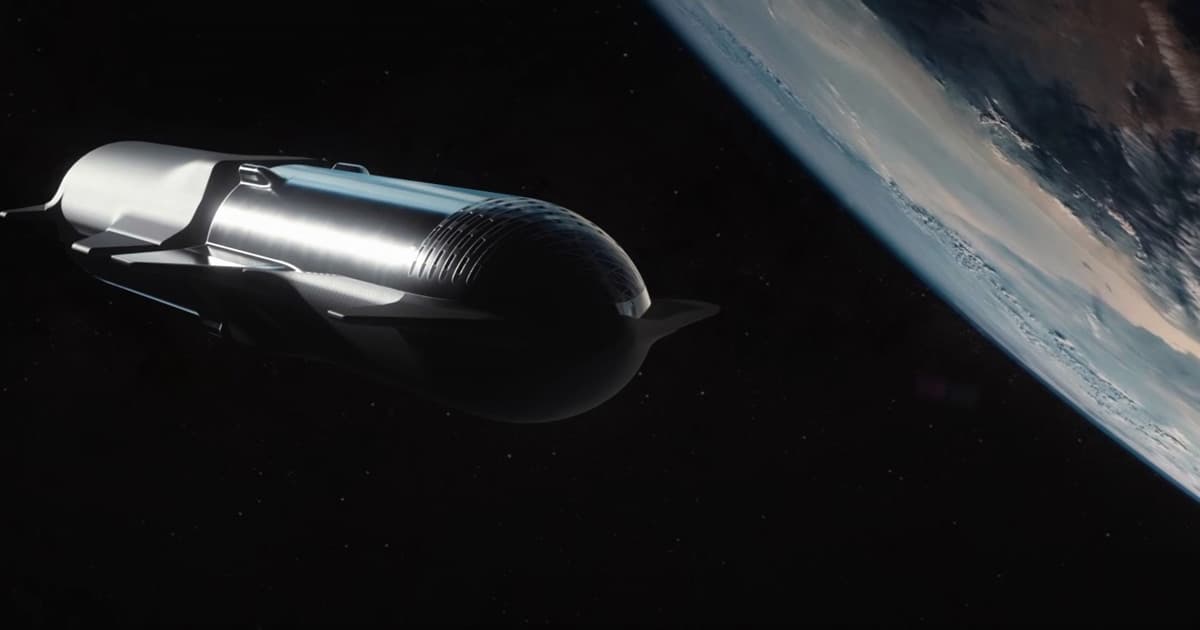 It's a critical step to get to the Moon and Mars.

It's a critical step to get to the Moon and Mars.

NASA has awarded SpaceX with a $53 million contract to perform a propellant transfer demonstration using its massive Starship spacecraft.

Refueling in orbit is a crucial step for SpaceX to allow its Starship spacecraft to make the journey to faraway places, including the Moon and Mars. The idea is to launch multiple Starships, some destined to top up others while in orbit.

"Combining Starship’s rapid reusability with orbital refilling is critical to economically transporting large numbers of crew and cargo to the Moon and Mars," SpaceX wrote in a tweet celebrating the news.

NASA is contracting SpaceX to demonstrate the transfer of ten metric tons of liquid oxygen propellant between one Starship and another, a collaboration with NASA’s Glenn Research Center and the Marshall Space Flight Center.

The news comes after NASA awarded $3 million to SpaceX last year to work with Marshall to build and test "cryogenic fluid couplers," special nozzles designed to allow refueling in orbit.

SpaceX has also been selected by NASA to develop a Starship variant to send crews to the surface of the Moon as soon as 2024.

NASA's high profile support of SpaceX could end up alienating stakeholders in the agency's other major ventures, including the Orion capsule and the Space Launch System, as Ars Technica's Eric Berger points out, giving the agency far more affordable options to carry cargo and passengers to faraway destinations.