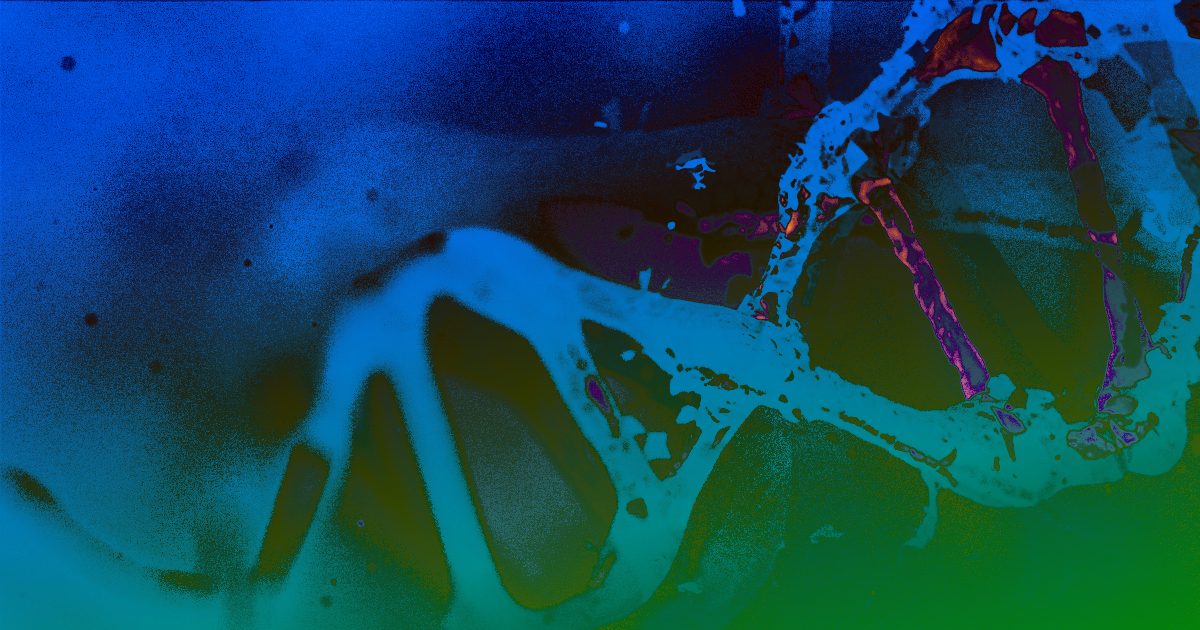 On Wednesday, we wrote about a database of mutations that could give people superhuman characteristics or medical benefits.

The database, which reads like a real-life skill tree from a video game, is housed on the website of famed Harvard geneticist George Church. Now Church has opened up, telling Futurism why he assembled the list and how he hopes others will use it as gene-hacking technology develops.

Church says he's been trying to improve and drive down the costs of genetics resources for decades so that more people could access their own genome sequence.

"I felt that both ends of the phenotype spectrum should be useful," Church said, explaining why he included both the protective and negative effects of the mutations and edits on his database. "And the protective end might yield more powerful medicines useful for more people and hence less expensive."

Church argues that a comprehensive list of how different genotypes affect people could change the way we approach medicine — he told Futurism that in the future, doctors may be able to gene-hack augmented transplants that bring specific benefits to the people receiving them.

As of press time, Church hasn't responded to a follow-up question about whether he thinks people might be able to — or should — pursue these specific gene-hacks for themselves or their children.

"It also serves as a reminder," Church added about the database, "that not all mutations are negative or neutral."

More on gene hacking: This Harvard Prof Is Listing Genes That Could Make You Superhuman