We Can Now Successfully Transplant Lab-Grown Lungs in Pigs

It's a strong signal that it could work for humans, too. 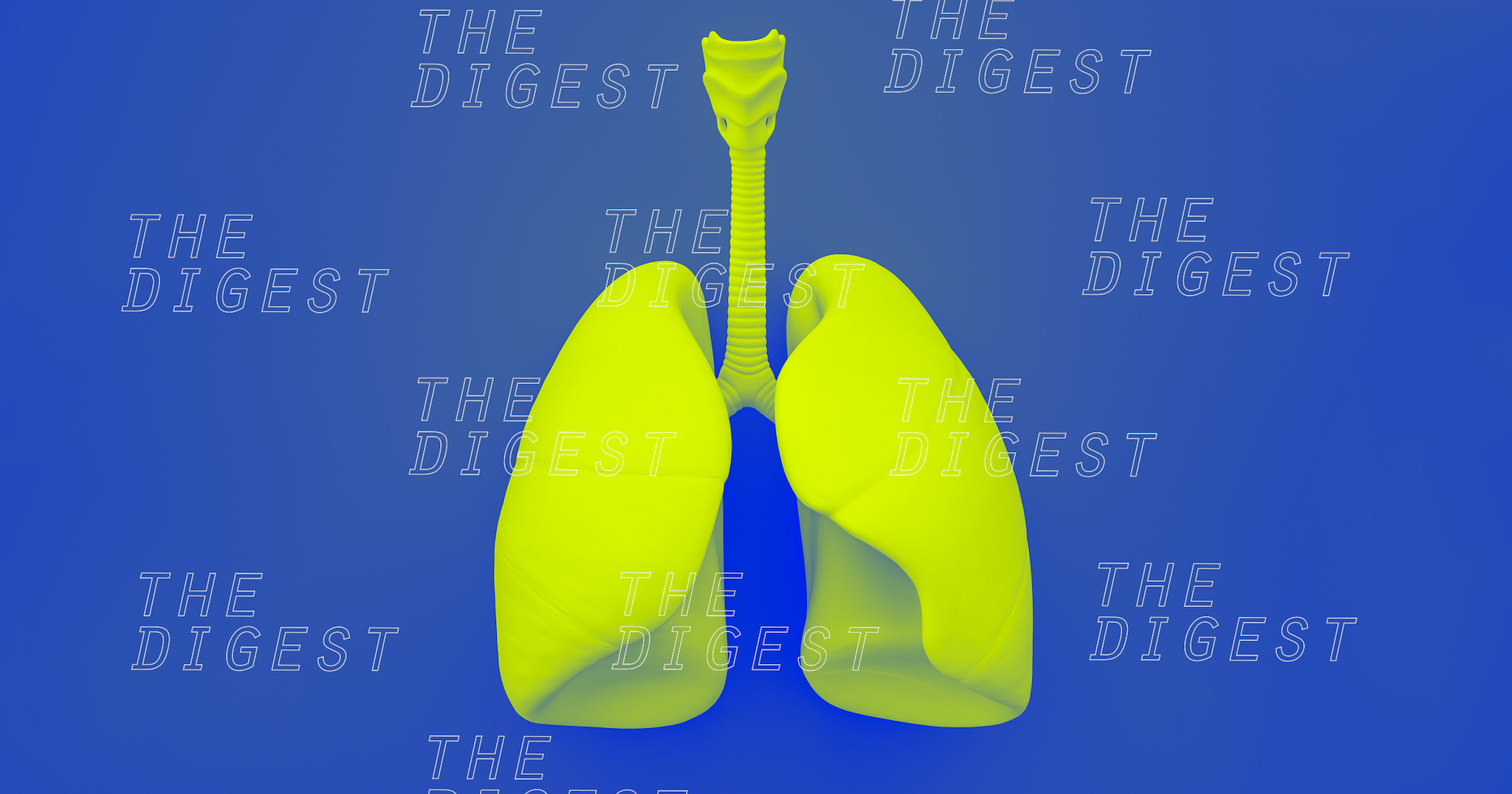 LUNGS-ON-DEMAND. In the U.S. alone, more than 1,400 people are waiting for a lung transplant — there simply aren’t enough donor lungs available to meet the need. Soon, though, patients might have a new source for brand new lungs: the lab.

On Wednesday, researchers from University of Texas Medical Branch published a new paper in the journal Science Translational Medicine. In it, they detail their latest milestone along the path to creating lab-grown lungs for humans: they can now successfully transplant these bioengineered lungs into pigs.

THIS LITTLE PIGGY GETS A NEW LUNG. To grow the lungs, the researchers first created four lung scaffolds. To do this, they removed all of the cells and blood from pig lungs using a mix of sugar and detergent. This left them with just the proteins of each lung — essentially, its skeleton.

Next, they placed each scaffold in a tank containing a special mix of nutrients. They then added cells from recipient pigs’ own lungs to each of the scaffolds and let the lungs grow for 30 days. Finally, they transplanted the four lab-grown lungs into the four recipient pigs.

Within two weeks, the transplanted lungs had already begun to establish the robust networks of blood vessels they need to survive. During two months of post-transplant observation, the researchers found no signs that the animals’ immune systems had rejected the new lungs. But they next want to study the long-term viability of the organs.

MOVING TO HUMANS. Bioengineered organs are something of a holy grail in transplantation research. Because they are grown from the recipient’s own cells, the body is less likely to reject the organ, and we could grow them in the lab as needed — no more organ shortages.

If all goes as hoped with the pig experiments, the researchers believe they could be just five to 10 years away from being able to create lab-grown lungs to transplant into people in compassionate use circumstances (people with life-threatening conditions and essentially no other treatment options).

Eventually, bioengineered lungs could replace donor ones altogether. And that could make the transplant waiting list a thing of the past.

11.12.18
See Lab-Grown Human Heart Tissue Beat Like a Real Heart
8.15.18
Freezing And Storing Donated Organs Could Eliminate Some Transplant Waitlists
11.11.17
A Breakthrough Initiative Has Been Announced to Manufacture Human Organs
10.26.17
Self-Driving Cars Will Save Lives, But Will They Cause Organ Shortages?
8.30.17
Researchers Can Now Bioengineer Lungs with the Original Blood Vessels Intact