Are Pig Organs Safe to Transplant Into Humans? Now We Have A Way To Find Out.

We can now test pig organs for 30 infectious agents. 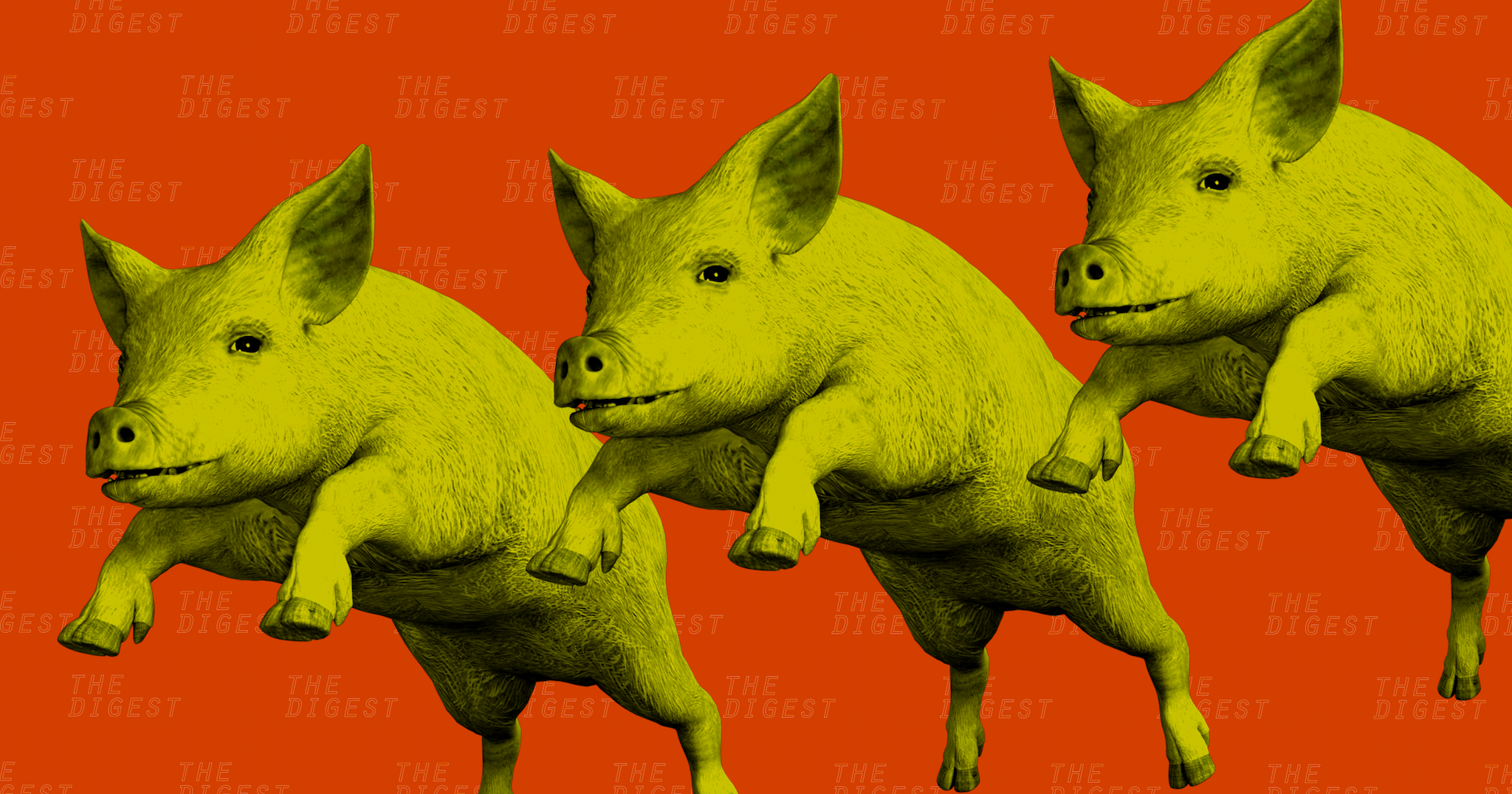 A POTENTIAL SOLUTION. Every day, 20 people die in the U.S. because they didn't receive an organ transplant in time. There simply aren't enough viable donor organs to meet the demand.

Xenotransplantation — transplanting living cells, tissues, or organs from an animal into a human — could help us meet this demand for organs, and now, researchers from the University of Alabama at Birmingham (UAB) have developed a series of tests that could help ensure future xenotransplants are successful.

They published their research in the journal Xenotransplantation on August 18.

TESTING. TESTING. Thanks to gene-editing techniques like CRISPR, we're now able to modify animals so that it's less likely that a human recipient rejects their transplanted organs. However, rejection isn't the only potential issue. There's also the possibility that the donated organ will contain some sort of virus or infectious microorganism that could make recipients sick.

To ensure organs from pigs don't contain any infectious hitchhikers, the UAB researchers developed quantitative assays — procedures designed to determine the presence, amount, or activity of a target — for 30 infectious agents that could potentially move from a pig to a human host.

ONE LESS WORRY. After testing the assays on nine sows and 22 piglets, the researchers determined that they were "highly sensitive," producing results comparable to the kinds of tests already used to check for viruses in humans. They're hopeful their assays could help usher in the era of organ xenotransplantation.

Now that we know we have a way to test animal organs for potentially dangerous infectious agents, we can start addressing some of those other hurdles along the path toward potentially life-saving xenotransplantation.

More on xenotransplantation: Refurbished Organs Could Save Millions on the Transplant List

4.03.19
The Organ Shortage Will Soon Get Worse. Animal Organs Could Help.
8.15.18
Freezing And Storing Donated Organs Could Eliminate Some Transplant Waitlists
11.11.17
A Breakthrough Initiative Has Been Announced to Manufacture Human Organs
10.26.17
Self-Driving Cars Will Save Lives, But Will They Cause Organ Shortages?
8.30.17
Researchers Can Now Bioengineer Lungs with the Original Blood Vessels Intact