Only 20% of donor lungs are usable. This could radically increase that number. 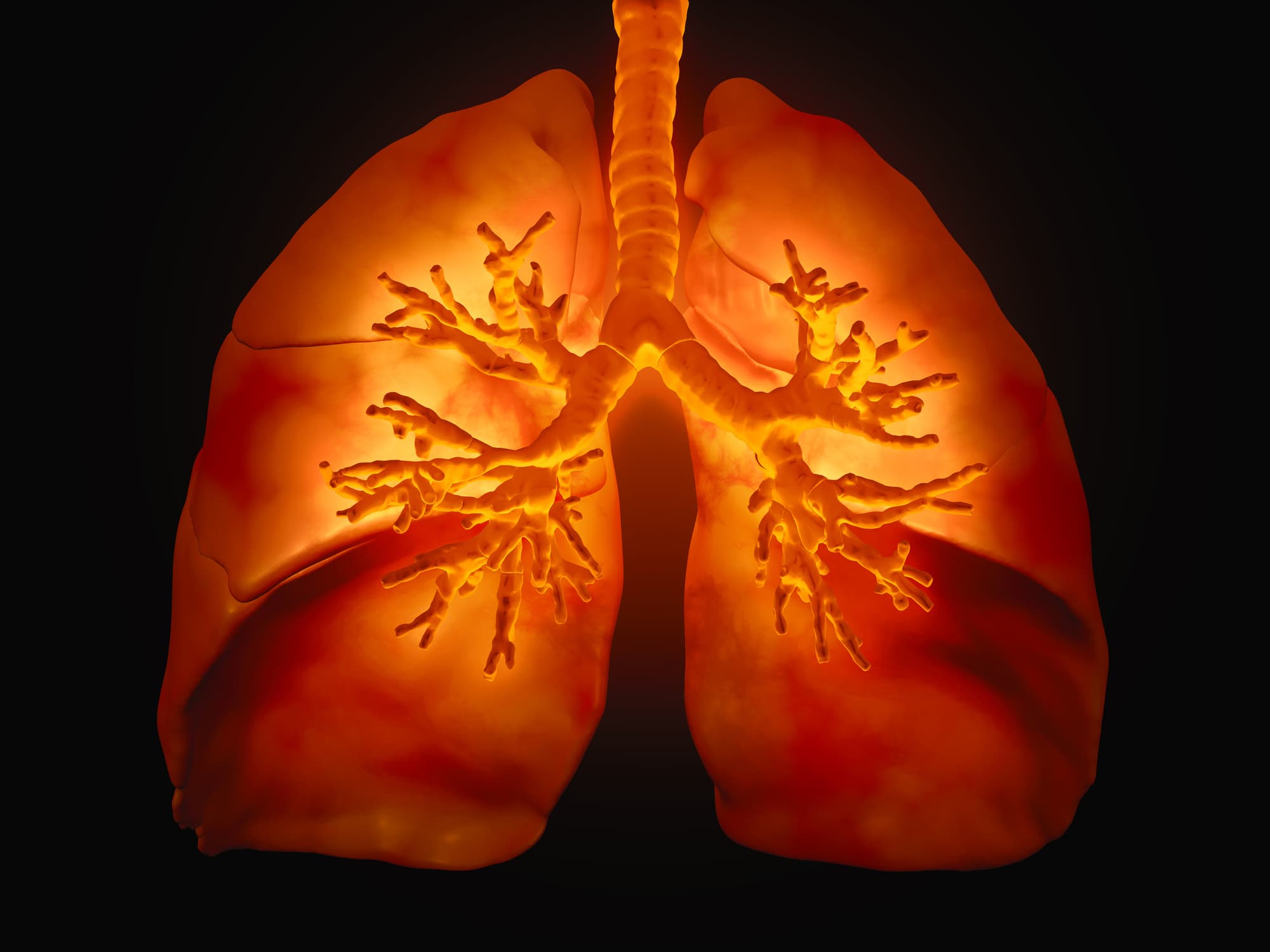 A group of researchers at Columbia University's School of Engineering and Applied Science have successfully developed the first functional vascularized lung scaffold, and it could dramatically change how lung disease is treated.

Most bioengineered lungs are built using scaffolds constructed from completely decellularized lungs. Unlike those scaffolds, this project keeps the vascular network of the original lung intact while removing defective epithelial lining and replacing it with healthy cells.

"We developed a radically new approach to bioengineering of the lung," Gordana Vunjak-Novakovic, a professor at the university and the project leader, explained in a press release. "This ability to selectively treat the pulmonary epithelium is important, as most lung conditions are diseases of the epithelium."

The team's method is airway-specific, and it involves the removal of the pulmonary epithelium without affecting the lung vasculature, matrix, or its supporting cell types, such as fibroblasts, myocytes, chondrocytes, and pericytes. To test the process, a set of rodent lungs was cannulated before being ventilated and perfused on an ex vivo perfusion system.

A mild detergent solution was then administered to one lung to remove epithelial cells, while a perfusate carrying electrolytes and energy substrates was passed around the organ to ensure that the vasculature wasn't affected. The lung was subsequently able to support the attachment and growth of adult pulmonary cells grown using stem cells.

As many as 400,000 people die from lung disease every year just in the United States. Worldwide, it's considered the third leading cause of death. This new process for bioengineering healthy lungs could help reduce these numbers.

"Every day, I see children in intensive care with severe lung disease who depend on mechanical ventilation support," said N. Valerio Dorrello, assistant professor of pediatrics at Columbia University Medical Center and lead author of the study. "The approach we established could lead to entirely new treatment modalities for these patients."

The only way to treat end-stage lung disease effectively is via a transplant, and donor lungs are in short supply. Only 20 percent of potential donor lungs are actually suitable for the transplant procedure, which leads to many patients succumbing to the condition while on the donor waiting list.

"Strategies aimed at increasing the number of transplantable lungs would have an immediate and profound impact," explained Matthew Bacchetta, an associate processor of surgery at Columbia and a co-author on the paper. "As a lung transplant surgeon, I am very excited about the great potential of our technique."

11.12.18
See Lab-Grown Human Heart Tissue Beat Like a Real Heart
8.15.18
Freezing And Storing Donated Organs Could Eliminate Some Transplant Waitlists
11.11.17
A Breakthrough Initiative Has Been Announced to Manufacture Human Organs
10.26.17
Self-Driving Cars Will Save Lives, But Will They Cause Organ Shortages?
3.06.17
Meet the Revolutionary Apple That Grows Human Skin