A Woman Is Pregnant Following a Robot-Assisted Uterus Transplant

The robots made the donation process much less invasive. 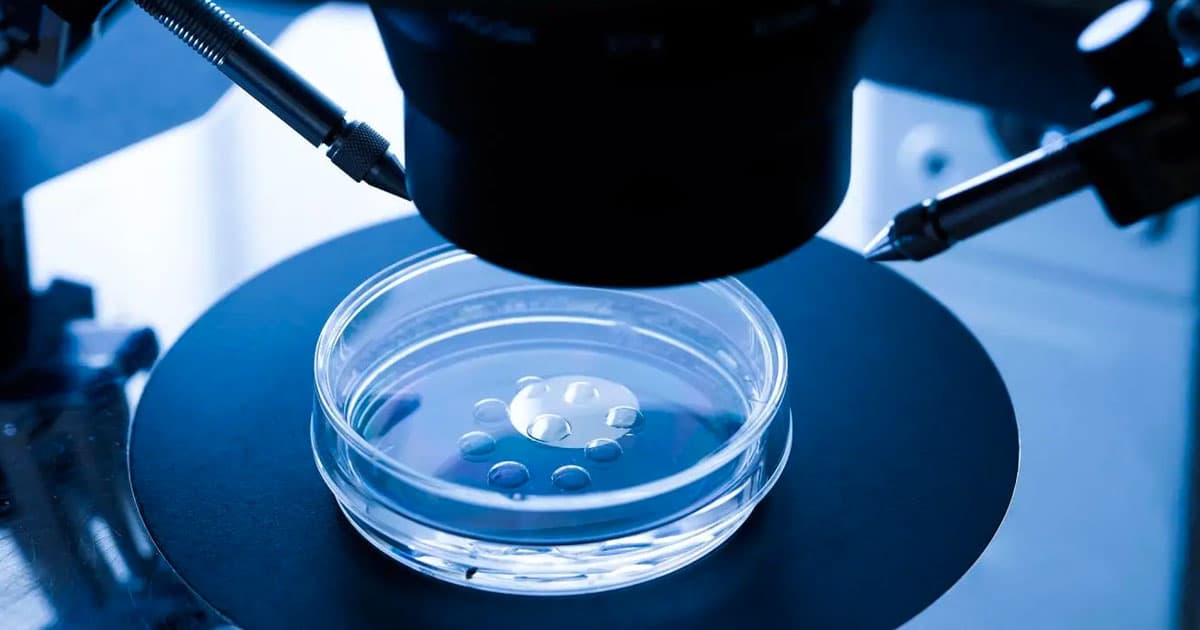 For a woman born without a healthy uterus, or without a uterus at all, the dream of giving birth to a baby used to be unattainable. But in 2014, a woman gave birth to a baby after receiving a  uterus transplant. Since then, 12 others have followed in her footsteps.

On Wednesday, researchers announced that a patient who underwent a uterine transplant assisted by robots — which researchers say sharply decreased risks associated with the futuristic procedure — is now pregnant, with the baby due this spring. If all goes well with that delivery, the baby will be the first born following a robot-assisted uterine transplant — but likely not the last.

The pregnant woman underwent the robot-assisted transplant surgery in 2017 as part of a research project at Sweden's University of Gothenburg. But according to the research team, it was actually the uterus donor — not the recipient — who benefited the most from the use of the robots.

Instead of the open surgery typically used for uterus removal, the researchers completed a keyhole surgery. First they made five incisions, each a centimeter in length, in the donor's abdomen. Then, they used robotic arms equipped with surgical tools and controlled via joysticks to detach her uterus through the tiny incisions.

After removing the organ through an incision, the researchers then implanted it into the recipient through traditional open surgery.

To date, the team has completed six robot-assisted uterus transplants, with several more in the works. While the robotic arms haven't cut down on surgery time, they have proven beneficial.

"The donor loses less blood, the hospital stay is shorter, and the patient feels better after surgery," researcher Mats Brännström said in a news release.

If the researchers are able to confirm through this study that robots can consistently improve the outcome of robot-assisted uterus transplants — and that women can get pregnant and give birth following them — it might encourage more women to donate their uteruses, thereby increasing the number of women benefiting from the procedure.

"I think robotic surgery has a great future in this area," Brännström said.

More on uterus transplants: A Woman Has Given Birth After a Uterus Transplant for the First Time in the U.S.

5.03.18
We Now Have Artificial Embryos So Lifelike, They Initiate Pregnancy In Mice
3.21.18
Scientists Claim They've Developed a Male Birth Control Pill — Again
1.09.18
Reproductive Tech Will Let Future Humans Inhabit the Body They Truly Want
12.02.17
A Woman Has Given Birth After a Uterus Transplant for the First Time in the U.S.
2.07.17
A New Method of Reversible Male Birth Control Passed a Major Test