"This could be the cure for heart disease." 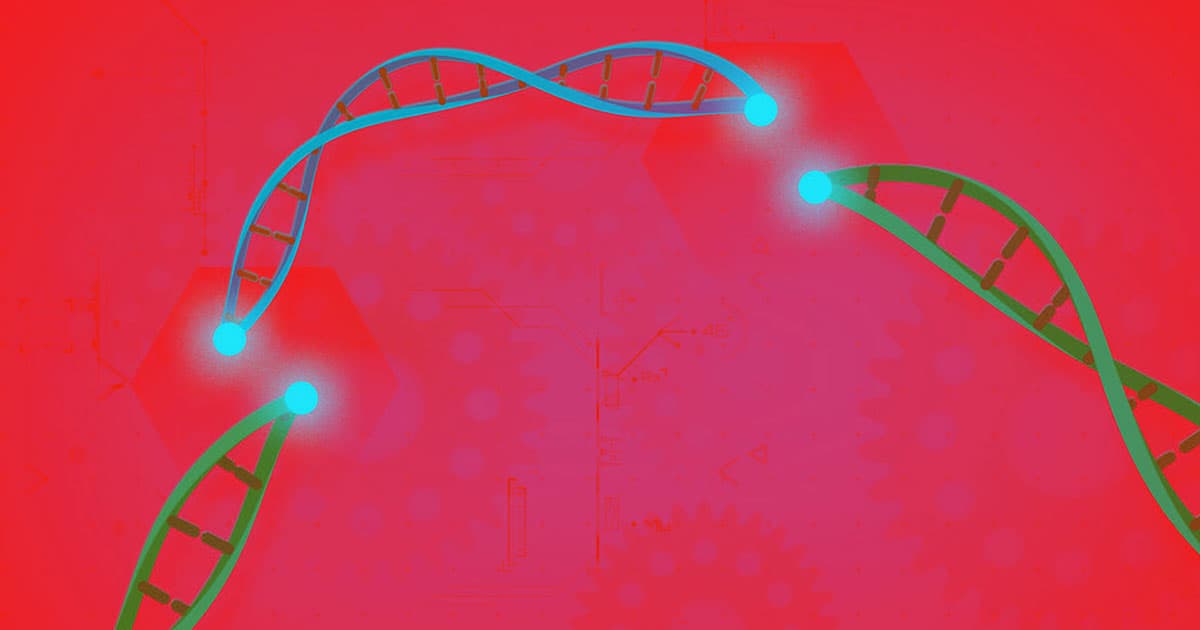 If a new experiment is to be believed, a single gene-editing injection could someday eliminate the risk of heart disease.

Doctors from the biotech company Verve Therapeutics injected 13 monkeys with a serum that shut off two particular genes in their livers responsible for producing cholesterol and triglyceride fats, The New York Times reports. If the same could be accomplished in humans, scientists suspect that for many people, heart disease and fatal heart attacks could become relics of the past.

"This could be the cure for heart disease," Dr. Michael Davidson, Lipid Clinic director at the University of Chicago Pritzker School of Medicine, who did not contribute to the research, told the NYT.

The idea would be to inject young people in order to gene-hack them so that they can go about life free of heart disease. Unfortunately for older generations, heart attacks and other conditions can be the result of decades-worth of high cholesterol filling their veins with plaque.

The serum altered the DNA of every cell in the 13 monkeys' livers, according to the research, which hasn't yet been peer-reviewed or published but was presented Saturday at the International Society for Stem Cell Research's annual meeting.

Specifically, it switches off two genes: PCSK9, which regulates LDL cholesterol — that's the bad kind — and ANGPTL3, which regulates triglycerides, a type of fat that can be stored in the blood.

It will be years before the team can repeat the experiment in humans, the NYT reports, because they need to observe the monkeys for any potential side effects from the gene alteration and to see if the effect is permanent or not.

"We hope it will be one-and-done, but we have to validate that with clinical trials," Davidson told the NYT.

More on gene-hacking: Susceptible To Heart Disease? Gene Editing Could Change That