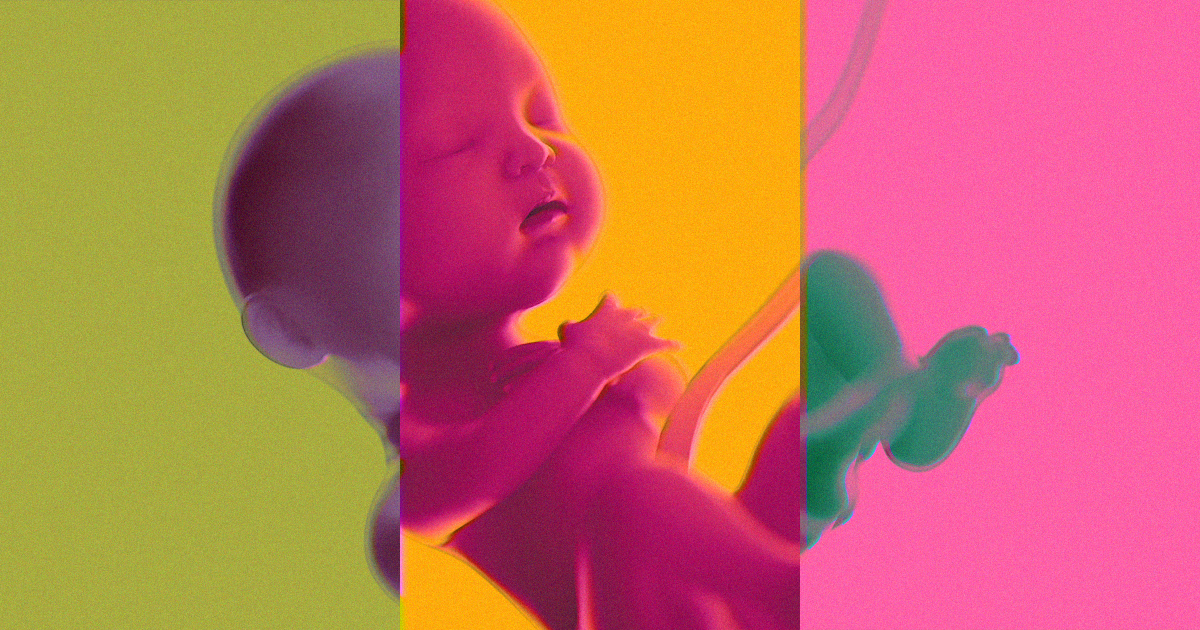 "The technology is similar to weapons and drugs."

"The technology is similar to weapons and drugs."

Chinese researchers have found a way to nearly triple the efficiency of a tool designed to edit genes in human embryos. Their method should be ready for clinical use soon, with gene-edited babies available in another year or two, Yang Hui, the lead researcher behind the project, told the South China Morning Post.

But even she is concerned that her team's technological breakthrough could have dire consequences.

"The technology is similar to weapons and drugs," Yang told SCMP. "Immoral use, such as the creation of a super-baby, should be banned forever."

The technology at the center of this research is called base editing, and it involves changing a DNA nucleotide or "letter."

It's a variant of CRISPR, but because it doesn't involve the cutting of any DNA strands, base editing is generally considered the safer of the two technologies.

For the study, which was published in the journal Genome Biology, Yang's team injected a base editor designed to correct a mutation into human embryos at the two-cell stage of development. This proved to correct 80 percent of the mutations as opposed to the 30 percent corrected when the base editor was injected at the single-cell stage.

Yang told the SCMP that the team is now striving for near-100 percent efficiency, and given her timeline predictions, China will need to act fast to regulate the tech — or risk its use to create gray-market enhanced humans.