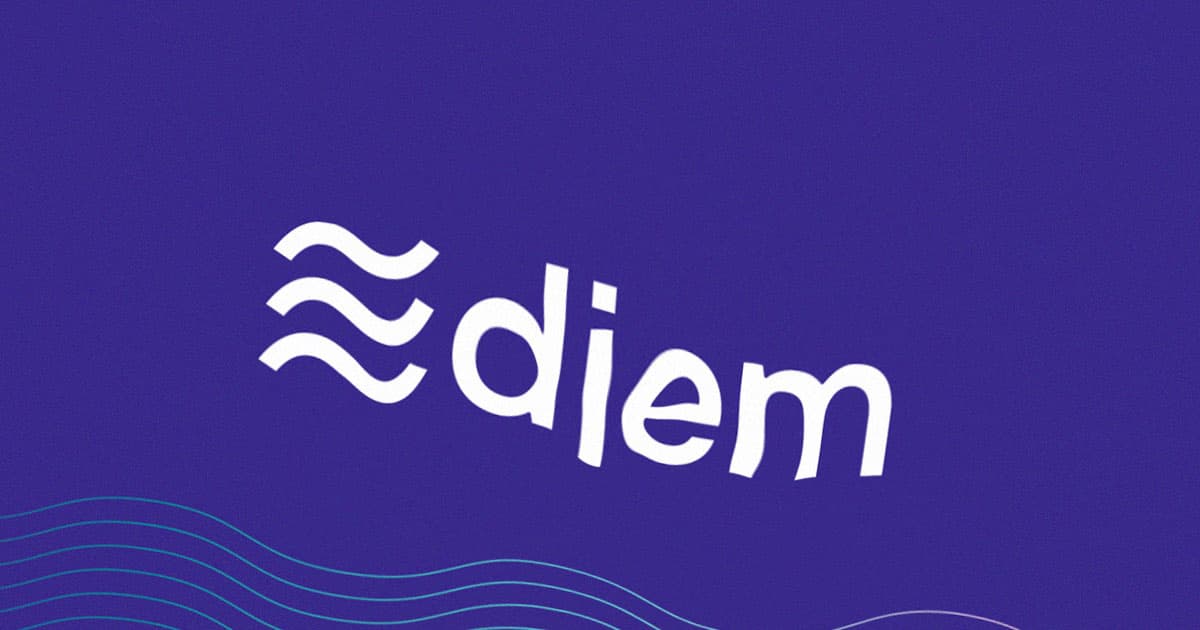 Facebook Is Reportedly Trying to Sell Off Its Botched Cryptocurrency

It's an extremely unpopular idea.

It's an extremely unpopular idea.

Social giant Facebook-now-known-as-Meta is attempting to sell off its ill-fated cryptocurrency project Diem, Bloomberg reports — the end of the road, seemingly, for the social media giant’s efforts to cash in on blockchain.

According to Bloomberg‘s sources, the Diem Association, formerly known as Libra, is trying to figure out ways to return money to its investors and perhaps find a new home.

Facebook made a huge splash in 2019 when it announced Libra, a “stable digital cryptocurrency” meant to revolutionize global financial technologies. Even the likes of Uber, Spotify, PayPal, Visa, and Mastercard were on board, signing on as corporate partners with a $10 million stake each.

But the ambitious venture imploded after facing fierce backlash from US regulators and even governments around the world.

First, high-profile backers started to jump ship. Then in October 2019, Facebook CEO Mark Zuckerberg got grilled in front of Congress for what they called a blatant attempt to circumvent regulatory approvals. By April 2020, Libra was scaled back significantly to a shadow of what it once was.

Last year, the US Federal Reserve buried any chances of Diem — Libra’s newly adopted name — taking off after striking down a potential deal with holdings company Silvergate Capital, according to Bloomberg.

The initiative kept looking for issuers of what had since turned into a US dollar-backed stablecoin. Government officials, however, were still unhappy with the plans, warning that regulators may never give it the greenlight, Bloomberg reports.

According to the outlet, Meta still owns a third of the Diem Association, but the venture’s future is still looking grim, given its sheer unpopularity.

More on Libra: Facebook’s Cryptocurrency is Collapsing in Front of Our Eyes

Facebook Needs to be Stopped
Facebook Admits It Doesn’t Know What It Does With Your Private Data
Apr 27
Read More
Uncanny Marketing
Facebook Exec Defends Verifying Fake CGI People on Instagram
Apr 5
Read More
Tyrannosaurus Exec
Mark Zuckerberg Says That When Employees Call Him the “Eye of Sauron,” It’s Actually a Compliment
Apr 1
Read More
+Social+Newsletter
TopicsAbout UsContact Us
Copyright ©, Camden Media Inc All Rights Reserved. See our User Agreement, Privacy Policy and Data Use Policy. The material on this site may not be reproduced, distributed, transmitted, cached or otherwise used, except with prior written permission of Futurism. Fonts by Typekit and Monotype.