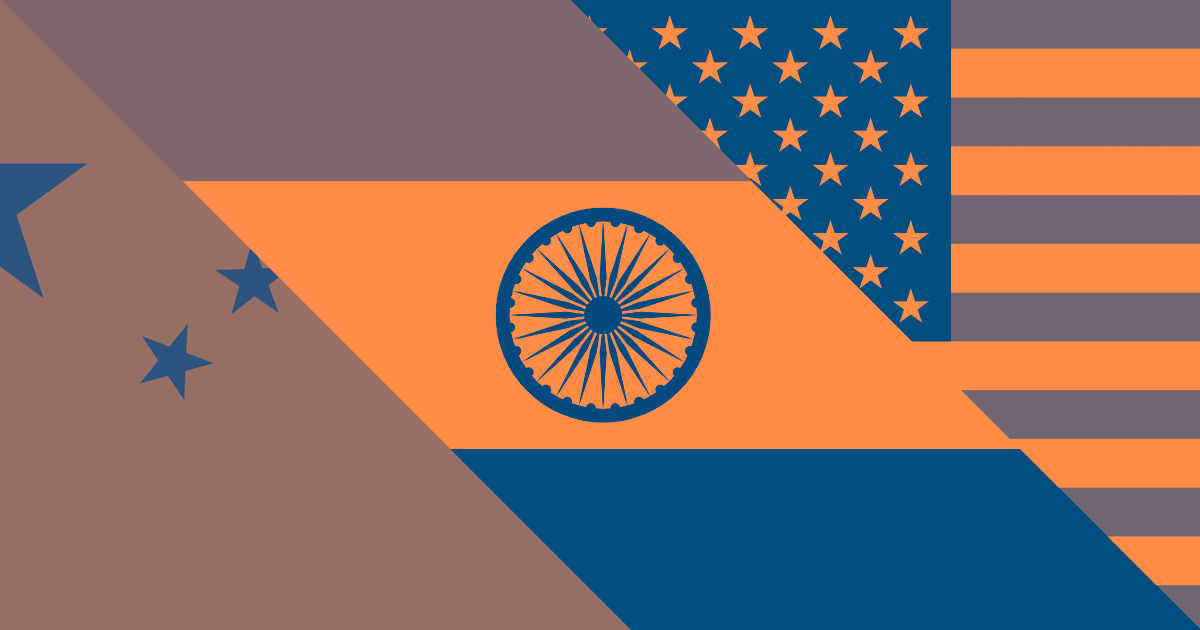 China Poised to Overtake US Economy in 2020

"The global middle class is at a tipping point."

"The global middle class is at a tipping point."

If a new report is to believed, the global economy is about to face a major shakeup. By 2020, China will have unseated the U.S. as the world's top economic powerhouse. By 2030, the U.S. will also fall behind India, according to MarketWatch.

Ultimately, the rankings will be determined by the well-being of each country's middle class, according to research by Standard Chartered Bank. According to the bank's report, which was covered by MarketWatch and Business Insider, the middle class in China and, to a lesser extent, India, has been booming while wealth inequality worsens in America.

"The global middle class is at a tipping point," wrote Standard Chartered Bank researcher Madhur Jha in the report, as quoted by MarketWatch. "By 2020, a majority of the world population will be classified as middle class. Asia will lead the increase in middle-class populations even as middle classes stagnate in the West."

As a result, seven of the 10 largest economies, according to GDP measurements, will be countries that are currently just emerging in the global market. Rapid urbanization in the coming years will help these countries rocket to the top of the global leaderboard, passing more developed countries like the U.S. that aren't developing as quickly, according to the bank's research.

Ultimately, Standard Chartered concluded that by 2030, many countries' share in the global economy will more closely match their share of the global population. But that doesn't mean that countries like the U.S. will lose money, per se.

Rather, the bank's research suggests that economic growth in the U.S. and Europe will continue to grow at a slower rate than developing nations that are poised to explode in coming years.

More on China: China Plans to Build a Deep Sea Base Run Entirely by AI

Power Struggle
Former Google CEO Issues Dire Warning About China
Sep 19
Read More
Market Madness
Bill Gates Says He's Quite Concerned About the Global Economy
May 10
Read More
Dealbreaker
Shocker: Elon Musk's Twitter Deal May Already Be Falling Apart
Apr 28
Read More
+Social+Newsletter
TopicsAbout UsContact Us
Copyright ©, Camden Media Inc All Rights Reserved. See our User Agreement, Privacy Policy and Data Use Policy. The material on this site may not be reproduced, distributed, transmitted, cached or otherwise used, except with prior written permission of Futurism. Articles may contain affiliate links which enable us to share in the revenue of any purchases made.
Fonts by Typekit and Monotype.