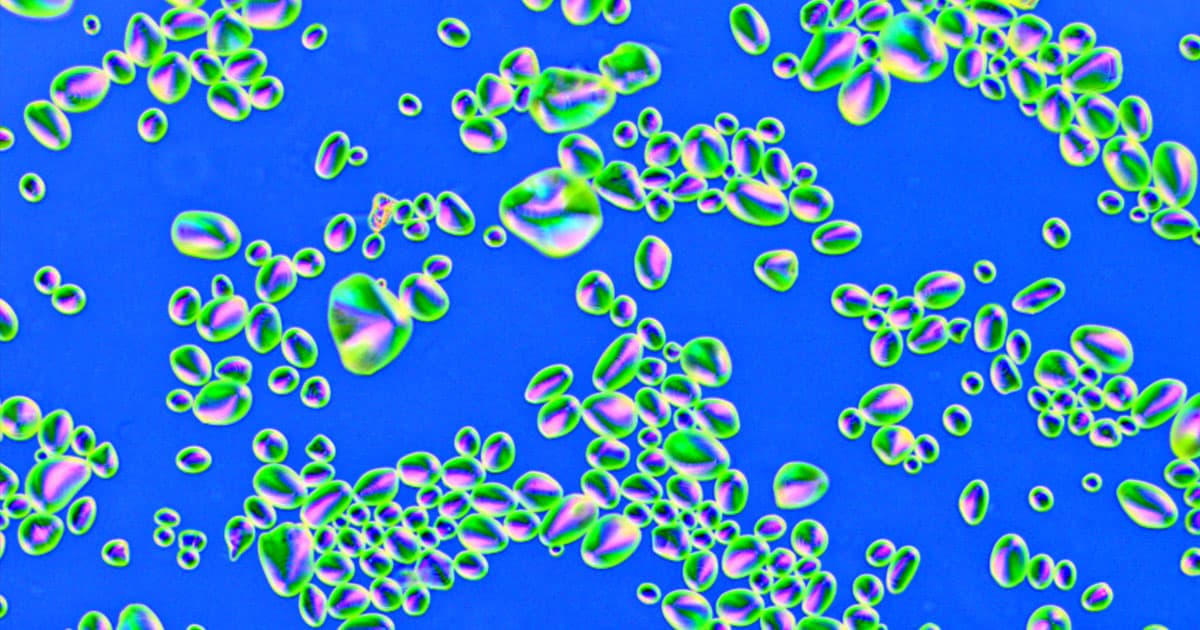 We may be able to use one of cancer's natural processes against it.

By exploiting a mechanism cancer cells use to spread throughout the body, researchers from Switzerland's University of Basel were able to transform them into fat — and because the drugs they used in their research are already approved by the Food and Drug Administration (FDA), the therapy could have a shorter path to clinical trials.

Cancer cells sometimes undergo what's called an epithelial-mesenchymal transition (EMT) to spread to other parts of the body. During an EMT, the cancer cells act somewhat like stem cells — they can more readily change into different types of cells.

In a study published on Monday in the journal Cancer Cell, the Swiss researchers describe how they implanted an aggressive form of human breast cancer into the mammary fat pads of female mice. Then they injected the mice with the anti-diabetic drug rosiglitazone and the cancer inhibitor trametinib.

The researchers found that the combined treatment caused some of the cancer cells to transform into fat cells.

"The breast cancer cells that underwent an EMT not only differentiated into fat cells, but also completely stopped proliferating," researcher Gerhard Christofori said in a press release. "What's more, the primary tumor did not metastasize. As far as we can tell from long-term culture experiments, the cancer cells-turned-fat cells remain fat cells and do not revert back to breast cancer cells"

Because both rosiglitazone and trametinib are already FDA-approved, this unique cancer treatment could have a shorter path to clinical trials, and Christofori already envisions a future in which doctors use it alongside other cancer therapies.

"In future, this innovative therapeutic approach could be used in combination with conventional chemotherapy to suppress both primary tumour growth and the formation of deadly metastases," he said in a press release.

More on breast cancer: Some Breast Cancer Patients Can Skip Chemo Thanks to New Genetic Insight