This treatment delivers a one-two punch to tumors. 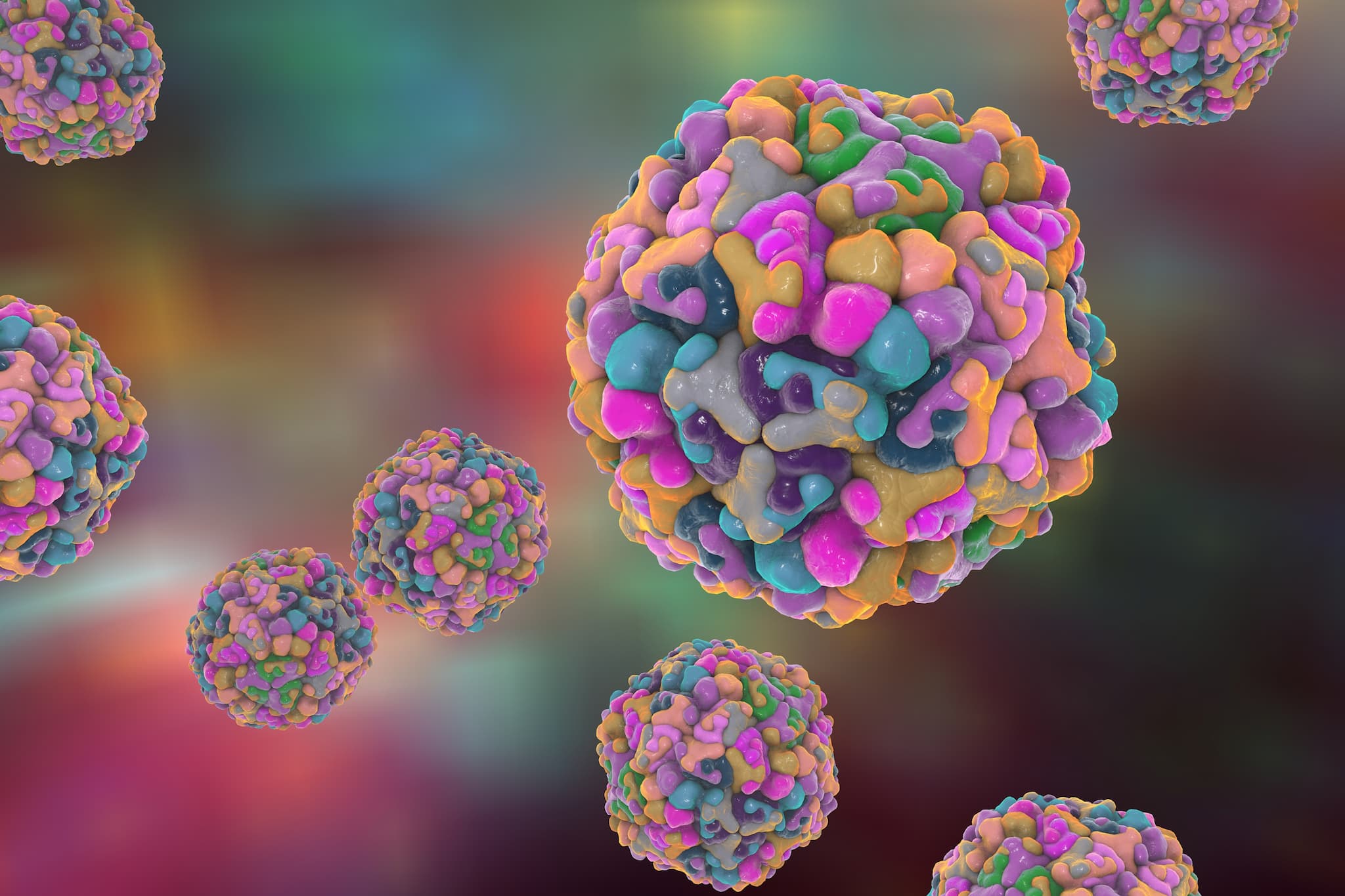 Since 2011, researchers have been conducting clinical trials involving a modified type of poliovirus as a form of treatment against recurrent glioblastoma — a very aggressive kind of brain tumor. The promising results of these trials prompted researchers from the Duke Cancer Institute to look into the deeper mechanisms behind the treatment, and the results of their study have now been published in Science Translational Medicine.

They learned that the CD155 proteins produced by the cancer cells acted as receptors for the poliovirus. Once attached to the cancer cells, the virus began to attack them, causing the tumor to produce antigens. These antigens then triggered an immune response from the body, which began attacking the malignant cells.

In addition to attacking the cancer cells, PVS-RIPO also infected the immune system's dendritic cells and macrophages. The former are tasked with processing antigens in a way that brings them to the attention of T-cells, thus triggering their defensive response. Once these dendritic cells were infected by PVS-RIPO, the T-cells knew to begin attacking the tumor.

The results of the researchers' tests were later on validated on mouse models in the lab.

While the results of the clinical trials already suggested that PVS-RIPO was a promising new treatment option, the Duke team's research adds an entirely new dimension to its potential as a weapon against cancer.

“Not only is poliovirus killing tumor cells, it is also infecting the antigen-presenting cells, which allows them to function in such a way that they can now raise a T-cell response that can recognize and infiltrate a tumor,” Nair explained in a press release. “This is an encouraging finding, because it means the poliovirus stimulates an innate inflammatory response.”

In short, this modified poliovirus is able to create a cell culture that's harmful to cancer cells, and it does so in tandem with mechanisms already present in the human body. “This is hugely important to us," said Gromeier. "Knowing the steps that occur to generate an immune response will enable us to rationally decide whether and what other therapies make sense in combination with poliovirus to improve patient survival.”

To that end, the Duke researchers think that their study warrants pushing clinical trials to the next level. "Our findings provide clear rationales for moving forward with clinical trials in breast cancer, prostate cancer, and malignant melanoma," Gromeier told Medical News Today. "This includes novel combination treatments that we will pursue."