We have a long way to go to a cure, but this is simply remarkable progress. 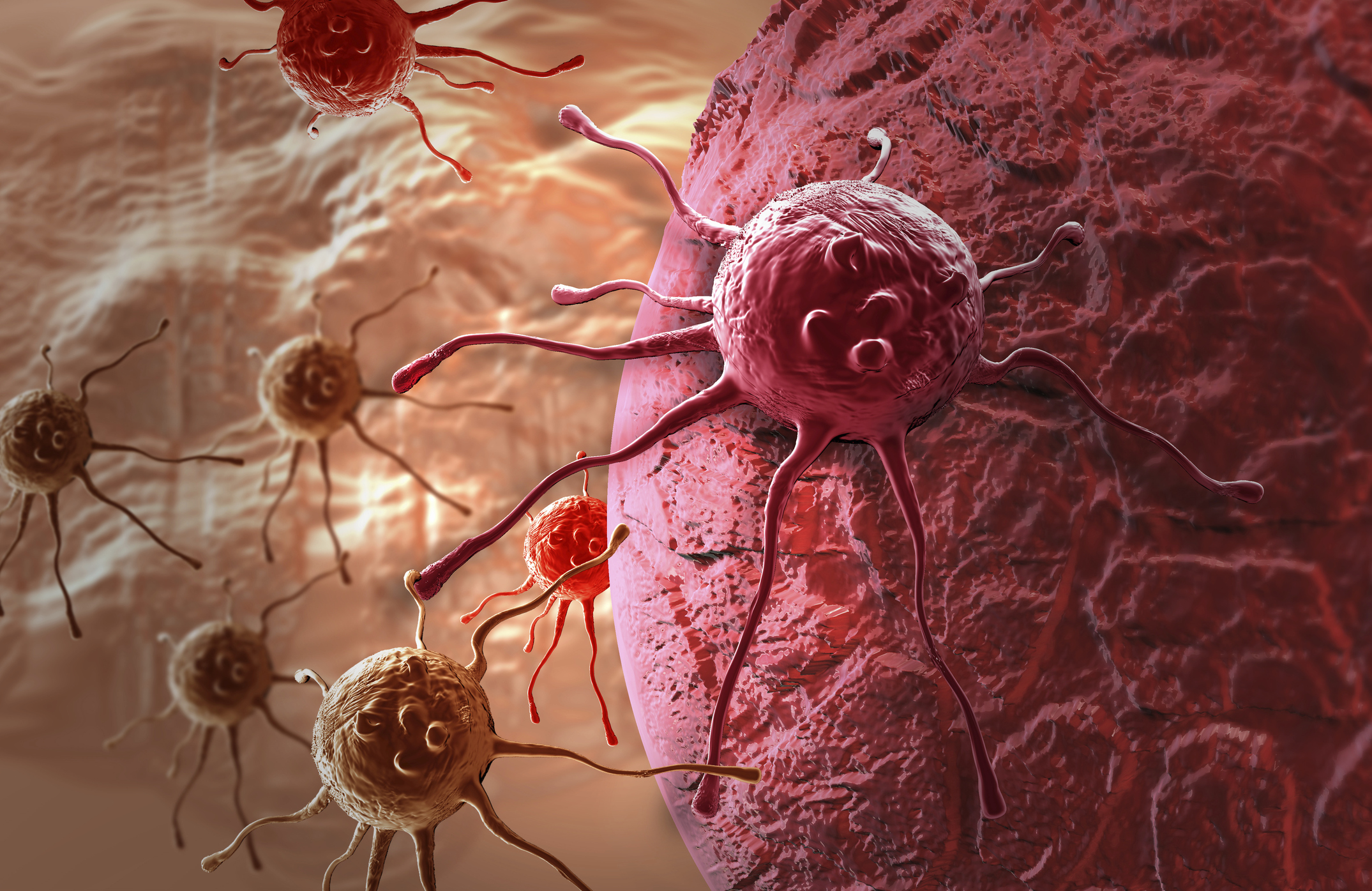 A new clinical trial demonstrated positive effects caused by the drug combination lapatinib and trastuzumab against HER2 positive breast cancer in a treatment period of just 11 days.

Led by researchers at the Institute of Cancer Research, London, the University of Manchester, and University Hospital of South Manchester, the study comprised 257 women with HER2 positive breast cancer who were split into groups and treated for 11 days prior to surgery. Women who were treated with the drug combination were compared to women who received only one the drugs or no drugs before undergoing surgery. To assess results, samples of the tumor tissue were taken from an initial biopsy and once again during surgery, to determine if there was a drop in Ki67 protein, which indicates cell proliferation.

Results showed that not only was there a marked drop in Ki67 among subjects who received the combination drug treatment, but 11 percent of those women were classified as having pathological complete response — meaning no active cancer cells were found. An additional 17 percent of the women treated with the drug combination had minimal residual disease.

Judith Bliss, lead researcher from the Institute of Cancer Research, London, emphasized at a EBCC-10 press conference that the short time frame during which this kind of effect was achieved had not been seen before.

"These results show that we can get an early indication of pathological response within 11 days, in the absence of chemotherapy, in these patients on combination treatment," Bliss said, who co-led the trial. "Most previous trials have only looked at the pathological response after several months of treatment."

Despite the positive results, researchers assert that further study and confirmation has to be done to support the current findings.

“Our results are a strong foundation on which to build further trials of combination anti-HER2 therapies prior to surgery – which could reduce the number of women who require subsequent chemotherapy, which is also very effective but can lead to long-term side effects,” Bliss said at the press conference.

The drugs trastuzumab and lapatinib are preferable to traditional chemotherapies because they specifically target and kill cancer cells that over express HER2. Traditional chemotherapy generally targets any rapidly growing cells — including healthy cells — which can cause side effects such as hair loss and nausea. In other similar studies, the drug combination of trastuzumab and lapatinib has also demonstrated impressive response rates, but only after several months of therapy, not in less than two weeks.

Given that this treatment is administered within the two week window between diagnosis and surgery, it could potentially identify patients whose disease is more responsive to the drugs, allowing individualization of therapy. This treatment could allow patients to avoid going through chemotherapy post surgery, lowering their risks of adverse side effects and giving them a better quality of life.

Approximately one in five women who are diagnosed with breast cancer are found to have HER2 cancer, which is one of the more aggressive forms of the disease. While is not a cure, this breakthrough serves as a strong basis for further research towards defeating HER2 positive cancers.