This system will let the doctors in while keeping the hackers out. 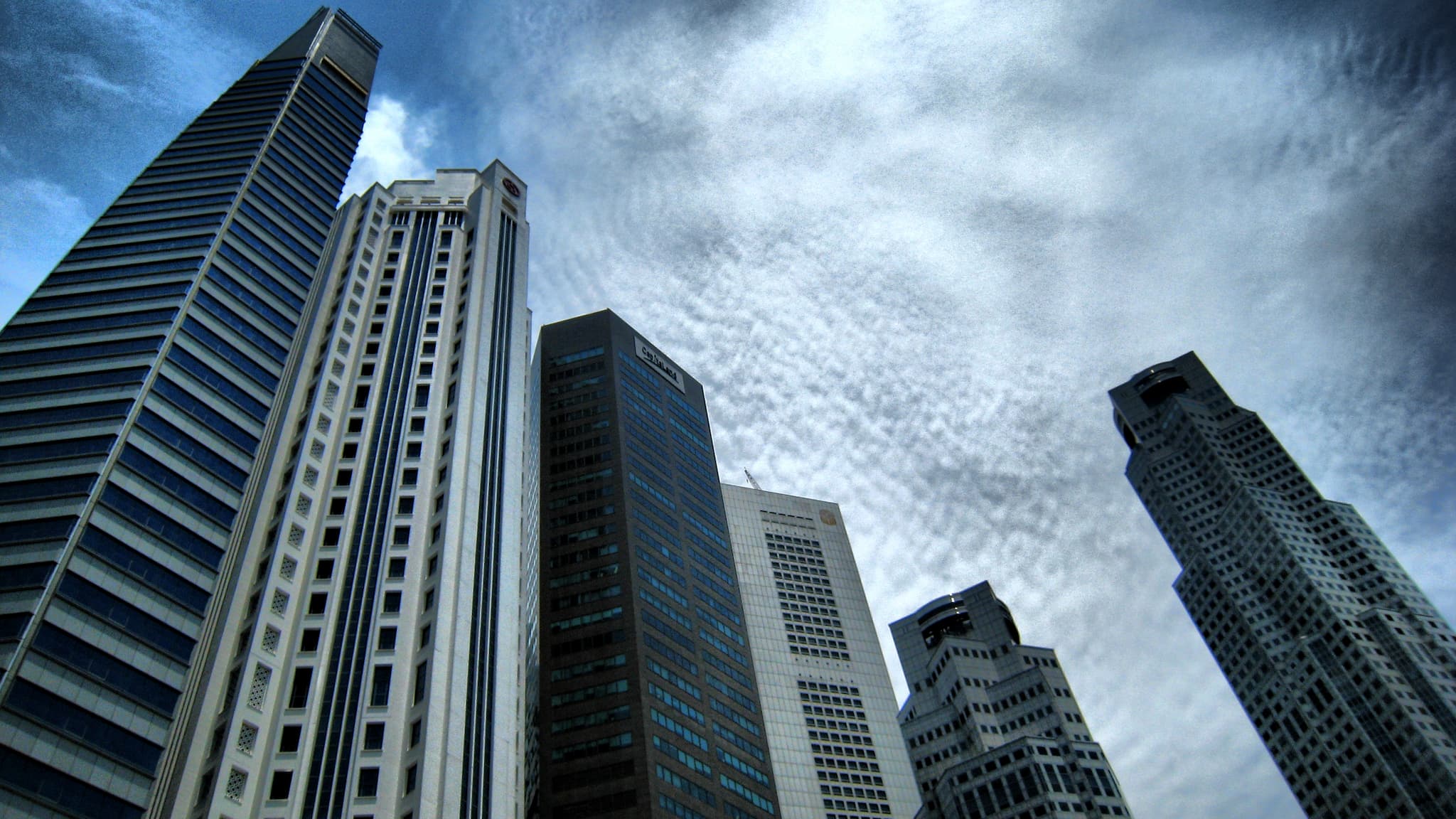 We live in a world where data management has become an increasingly crucial part of most industries — even in health care.

Quick access to patient records can lead to better handling of health cases, as well as more precise treatment. This kind of access, however, is a need-to-know type. Patient records are highly confidential. So, how does one combine easy access and data security?

Members of DeepMind, Google's artificial intelligence (AI) research arm, think the solution is in a Blockchain-like data auditing system they call Verifiable Data Audit. The thought behind this technology was explained by DeepMind announcement written by Mustafa Suleyman, DeepMind Co-Founder & Head of Applied AI, and Ben Laurie, Head of Security and Transparency at DeepMind.

"Given the sensitivity of health data, we’ve always believed that we should aim to be as innovative with governance as we are with the technology itself," Suleyman and Laurie wrote. "Over the course of this year we'll be starting to build out Verifiable Data Audit for DeepMind Health, our effort to provide the health service with technology that can help clinicians predict, diagnose, and prevent serious illnesses – a key part of DeepMind’s mission to deploy technology for social benefit."

Verifiable Data Audit is simple. As a data audit system, it will give hospitals — and even patients, later on — the ability to see who is accessing health records and what they're using them for. The ability to oversee medical data is especially important because of its sensitive and personal nature, Suleyman and Laurie argue in the announcement. The audit trail could also help enforce rules around patient consent.

"For example, an organization holding health data can’t simply decide to start carrying out research on patient records being used to provide care, or repurpose a research dataset for some other unapproved use," Suleyman and Laurie wrote. "In other words: it’s not just where the data is stored, it’s what’s being done with it that counts. We want to make that verifiable and auditable, in real-time, for the first time."

DeepMind's audit security tool isn't exactly blockchain. But, it does have everything that makes blockchain an attractive system for industries, especially the financial sector. Verifiable Data Audit will use cryptographic mathematics, just like blockchain. Every time data is accessed, a new code is generated that covers all previous activity. So, whenever someone tries to access and edit a specific record for dubious reasons, every subsequent record would be messed up. This quickly reveals the misused data.

"Each time there’s any interaction with data, we’ll begin to add an entry to a special digital ledger," Suleyman and Laurie wrote. "That entry will record the fact that a particular piece of data has been used, and also the reason why."

This type of transactional security is what blockchain-based systems provide. Blockchain, simply put, is a digital ledger of transactions that is not governed by a central body and uses cryptography for security. Everything on a blockchain is monitored by everything else on it — as transactions check each other all the time.

Blockchain use had initially been limited to cryptocurrency, but has since expanded to a host of other potential applications, such as payment systems, crowdfunding, and gold investing, just to name a few. Of all blockchain-based tools and systems, perhaps the most popular one is Ethereum.

In short, with blockchain and blockchain-like systems, we are moving towards a more secure future

Read This Next
Spamdora's Box
SEO Spammers Are Absolutely Thrilled Google Isn't Cracking Down on CNET's AI-Generated Articles
He's Back
Fired Engineer Says He Begged Google to Test Whether Experimental AI Was Sentient
Better Call HAL
Google Engineer Says Lawyer Hired by "Sentient" AI Has Been "Scared Off" the Case
Meandering AI
Transcript of Conversation With "Sentient" AI Was Heavily Edited
I'm Afraid I Can't Do That
The Transcripts of an AI That a Google Engineer Claims Is Sentient Are Pretty Wild
More on Artificial Intelligence
Wow!
Yesterday on the byte
BuzzFeed Announces Plans to Use OpenAI to Churn Out Content
I Have a Dream of...
Yesterday on futurism
ChatGPT Shamelessly Writes Letter Announcing Layoffs While Promoting Execs and Quoting MLK
Good Morning!
Wednesday on the byte
Startup's Plans for Robot Lawyer Nixed After CEO Threatened With Jail
READ MORE STORIES ABOUT / Artificial Intelligence
Keep up.
Subscribe to our daily newsletter to keep in touch with the subjects shaping our future.
+Social+Newsletter
TopicsAbout UsContact Us
Copyright ©, Camden Media Inc All Rights Reserved. See our User Agreement, Privacy Policy and Data Use Policy. The material on this site may not be reproduced, distributed, transmitted, cached or otherwise used, except with prior written permission of Futurism. Articles may contain affiliate links which enable us to share in the revenue of any purchases made.
Fonts by Typekit and Monotype.