Novel Treatment Extends the Life of Organisms by 37%

A first-of-its-kind study could hold the key to longevity. 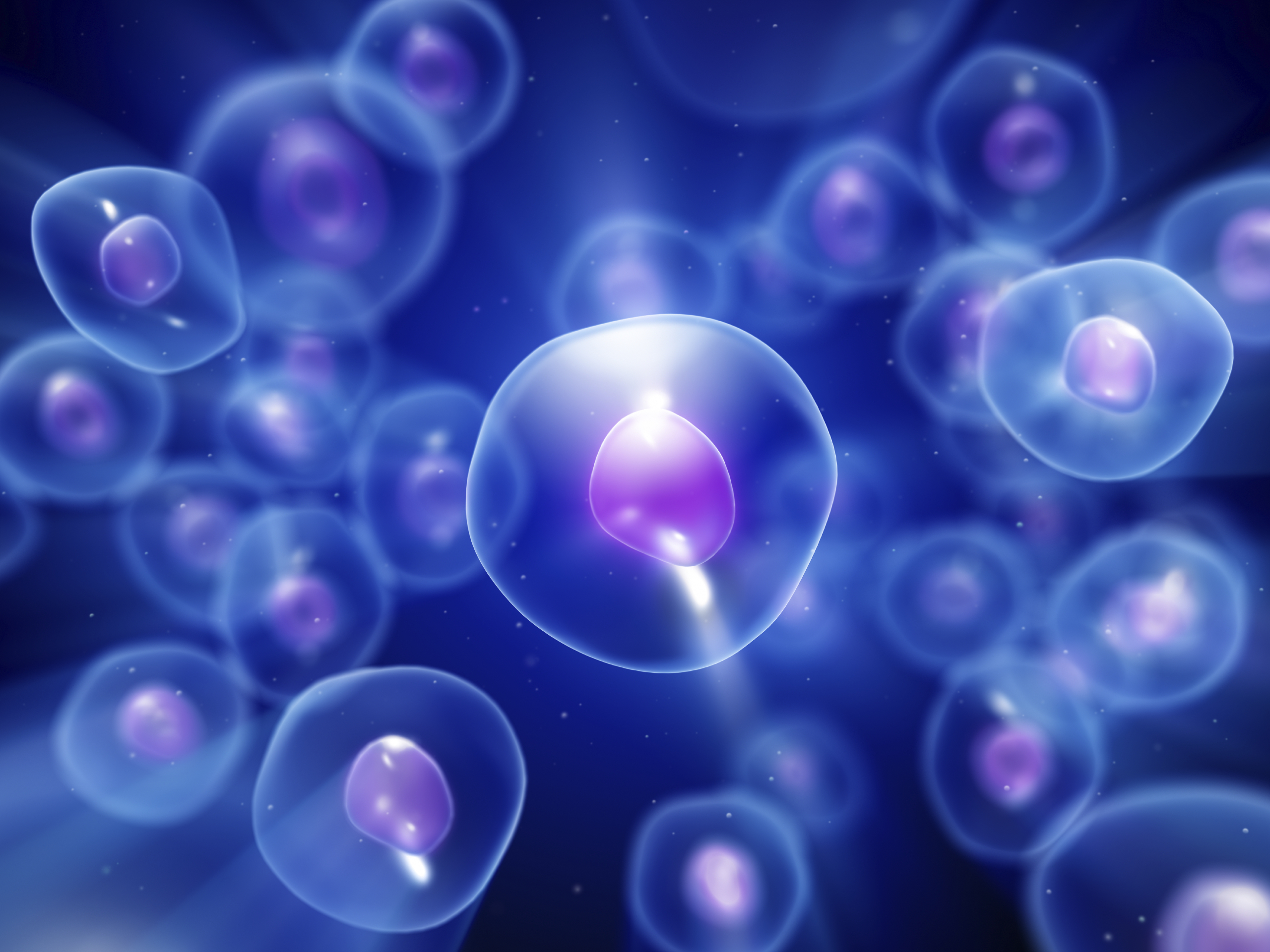 While the practice is certainly unappetizing, consuming the poop of the young might extend life, suggests a study at the Max Planck Institute for Biology of Aging in Cologne, Germany. Geneticist Dario Valenzano led a first-of-its-kind study that "transplanted" gut microbiomes from young turquoise killifish to old ones to analyze the potential effects on longevity.

Valenzano's team treated middle-aged fish with antibiotics to eradicate their gut flora. Then the 9.5-week-old fish were placed in sterile tanks containing the gut contents of young 6-week-old fish. The team noted that, while the fish didn't willing eat the feces, they would investigate the gut contents to verify if it was food, ingesting the gut flora in the process.

The young microbiome transplant resulted in dramatic effects on the lifespans of the older fish, with their median life span increasing by 41 percent when compared to young fish receiving the microbiomes of older fish. The older fish also has a median increase of 37 percent when compared to fish that received no treatment. The fish with the transplant were noted to move far quicker at the age of 16 weeks than those that did not.

The Benefits of Number Two

Valenzano suggests that as we age our immune system wears out, allowing harmful microbes to become more prominent in the gut. The introduction of younger gut microbes might counteract the harmful bacteria and rejuvenate the immune system, warding off the symptoms of aging.

While some might want to interpret this to mean that fecal transplants are the future of the war against aging, Valenzano might disagree, telling Nature, "This is really early evidence that this has a potential positive effect.” This procedure needs to be studied in animal models that more closely reflect the human anatomy before we get excited about its potential to extend our lives. And such experiments may be underway soon, as scientists at Dalhousie University in Halifax, Canada, hope to receive funding to study microbiome transplants in mice for further analysis.

Scientists are making advances in our understanding of aging — and how to prevent or even reverse it — every year. As we continue to learn how parabiosis and molecular biology can be used to extend our lives, our digestive flora may one day prove to be another weapon we can use against death.