"Drug Sponge" Sits in Veins During Chemo to Minimize Side Effects 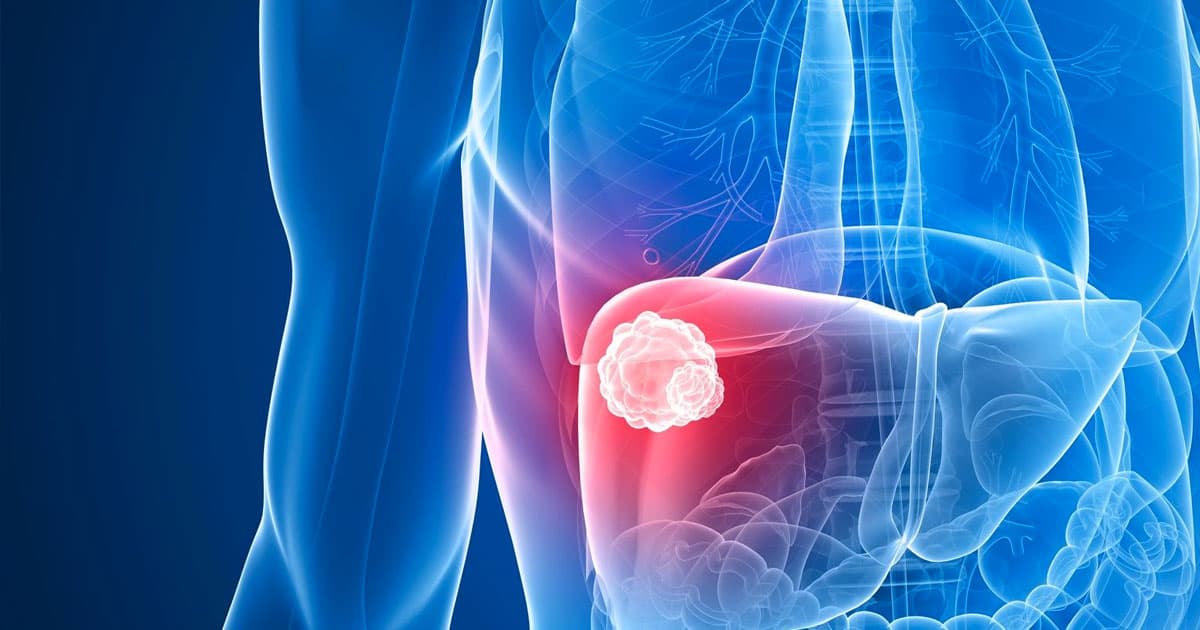 Most of the drugs used for chemotherapy are poisonous. That allows them to effectively kill cancer cells, but it also wreaks havoc on the rest of a patient's body, causing side effects ranging from vomiting and diarrhea to hair loss and ulcers.

Now, researchers from several U.S. universities have developed a tiny sponge that sits in a patient's vein during chemotherapy to absorb excess drugs, thereby minimizing side effects — and its path to market could be short.

The researchers describe how the drug sponge works in a paper published in the journal ACS Central Science on Wednesday.

The device consists of an absorbent polymer that coats a 3D-printed cylinder. This cylinder fits in a vein exiting the target organ — for example, a vein coming out of the liver if a patient has liver cancer.

When a patient is about to undergo chemotherapy, a doctor would insert the sponge, then inject the chemo drugs upstream from the target organ. The sponge could then collect whatever drugs the organ didn't absorb. The doctor would remove the sponge right after the treatment, taking the excess drugs along with it.

In tests on pigs, the sponge absorbed an average of 64 percent of a liver cancer drug injected upstream.

While researchers have only tested the drug sponge on the liver so far, they think it could have widespread applications.

"[Y]ou could use this sort of approach for any tumor or any disease that is confined to an organ, and you want to absorb the drug on the venous side before it can distribute and cause side effects elsewhere in the body," researcher Steven Hetts said in a news release. "Ultimately we would like to use this technology in other organs to treat kidney tumors and brain tumors."

Hett doesn't think he'll have to wait long to see the device used in humans, either.

"Because it is a temporary device, there is a lower bar in terms of approval by the FDA," he said. "I think this type of chemofilter is one of the shortest pathways to patients."

More on chemotherapy: A New Cancer Treatment Could Be More Effective Than Chemotherapy