Spotify Will Make a Playlist Based on Your DNA 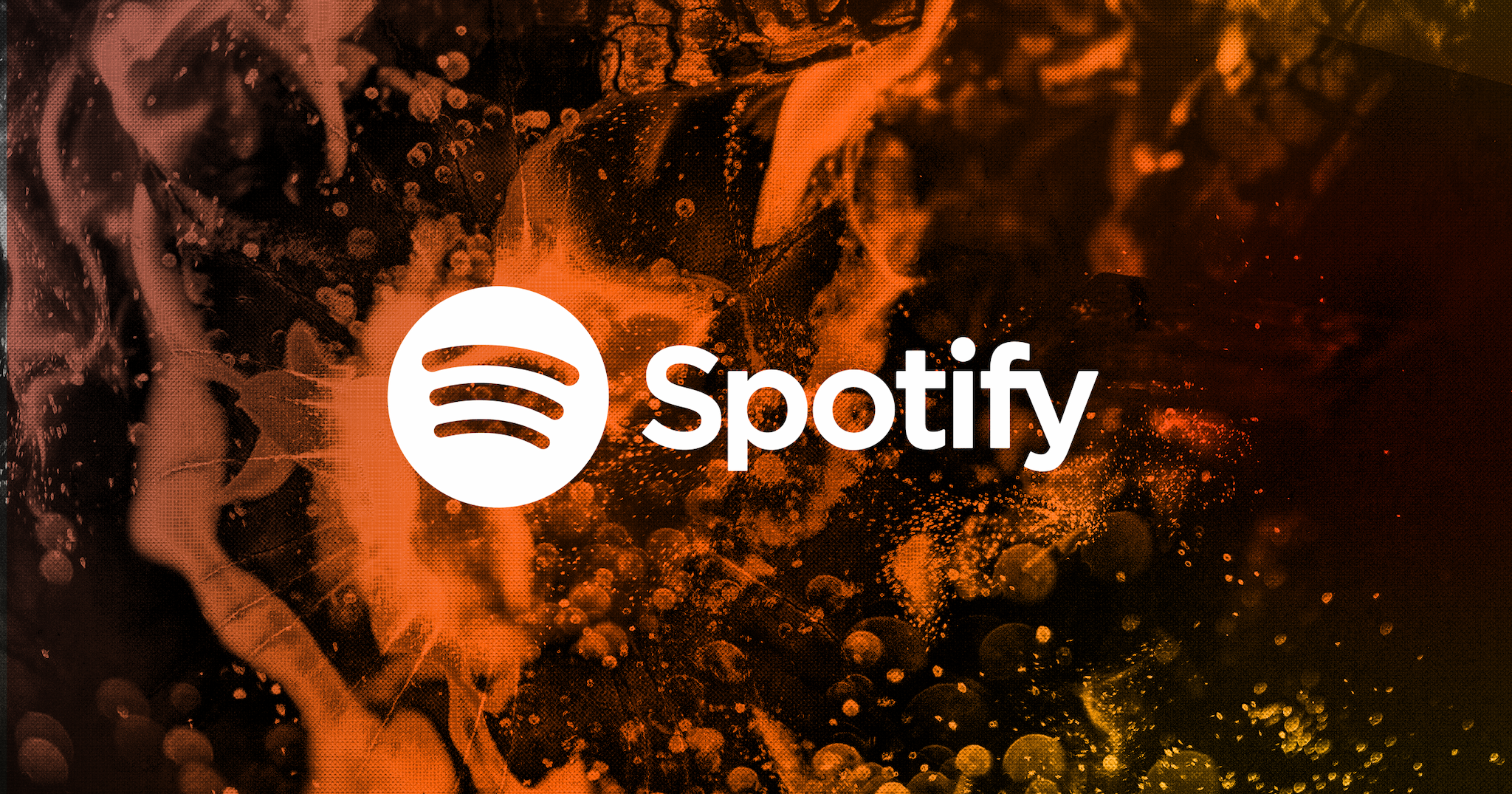 SONG OF MY PEOPLE

Family tree database Ancestry announced this weekend that it's teaming up with music streaming service Spotify for an unusual offering. Provide the results of your AncestryDNA test, and Spotify will provide a "mix of music, inspired by your origins," according to a press release.

It's a cute idea. But handing over your genetic information for a non-medical reason is pretty darn sketchy.

I admit, I'm not a big fan of Ancestry's. The site once deleted about a decade of my family's correspondence — along with many other families' data — when it shuttered an old product a few years ago.

But, hey, don't listen to me. Listen to SPIN writer Rob Arcand, who implored readers not to give up their genetic data for the promotion. He cited a ThinkProgress investigation that found that Ancestry's terms of service stipulate that the company claims ownership to customers' DNA in perpetuity.

The privacy concerns with DNA kits like Ancestry or 23andMe aren't theoretical. Earlier this year, police caught a serial killer who was active in the 1970s and 80s (a good thing) by plugging his DNA into genealogical sites like Ancestry (which many saw as setting a dangerous precedent).

Worse yet, the results just don't seem to be worth it. Jezebel writer Ashley Reese tried the playlist feature out and found most of the results to be dull and generic.

"Protecting our customers’ privacy is Ancestry’s highest priority," said Ancestry spokesperson Gina Spatafore in a statement to Futurism. "Spotify does not have access to DNA data of any Ancestry customers. Customers can manually input regions, into the playlist generator on Spotify and then a custom playlist is created with songs by artists from the various regions and across a wide variety of musical genres. All information is manually input by customers and the experience is completely optional."

There's also the question of whether what it means to trust a tech company like Spotify to recommend songs based on people's genetic origins, which online observers worried could be culturally ham-fisted.

literally no one asked for this.

the online dna grift has always made me really uncomfortable but of course once you add spotify it just turns into straight-up 19th-century racial determinism https://t.co/KG7RWfpkws

The bottom line: Society is still working out the norms or laws around what companies can do with your DNA — so for now, maybe you should hold off on sharing yours.

READ MORE: If you could listen to your DNA, what would it sound like? [Ancestry]