DNA Ancestry Startups Have a New Target Market: The Long-Dead

"When they were licking those stamps... they were sealing their precious DNA for you forever." 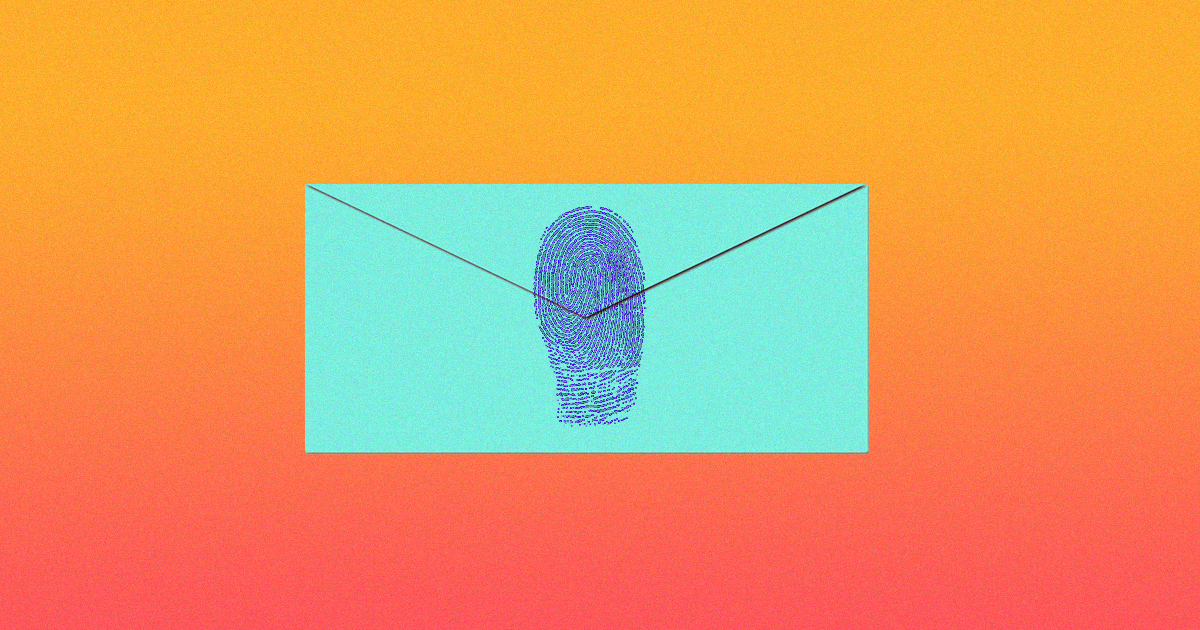 Dance With the Dead

Startups that sequence your DNA to help piece together your ancestry have a new target market, according to a story in The Atlantic: your long-dead ancestors, who may have inadvertently left behind genetic material when they licked stamps and envelopes.

"Maybe our ancestors did not realize it," MyHeritage founder Gilad Japhet said at an industry conference last year, according to The Atlantic, but "when they were licking those stamps and the envelope flats, they were sealing their precious DNA for you forever."

MyHeritage, which is the third-largest DNA testing company behind 23andMe and AncestryDNA, is one of several companies interested in mining genetic data from the long dead — an intriguing yet vaguely troubling example of how big data stands to pick apart the past as well as the present.

Japhet has even said that the DNA of famous historical figures, including Winston Churchill and Albert Einstein, "is coming to MyHeritage very, very soon," according to The Atlantic — though a spokesperson for the company declined to comment to the magazine on when those historical figures' profiles will be available on the site.

Analyzing old DNA is much more complex than a fresh swab, according to The Atlantic — meaning that not every old envelope can be mined for genetic material.

"We have to improve our results if it’s something we can commercially sustain," Joscelyn McBain, the founder of Totheletter DNA, another company experimenting with the service, told The Atlantic.

READ MORE: Is DNA Left on Envelopes Fair Game for Testing? [The Atlantic]

More on DNA testing: This DNA Testing Company Gave Its Data to the FBI