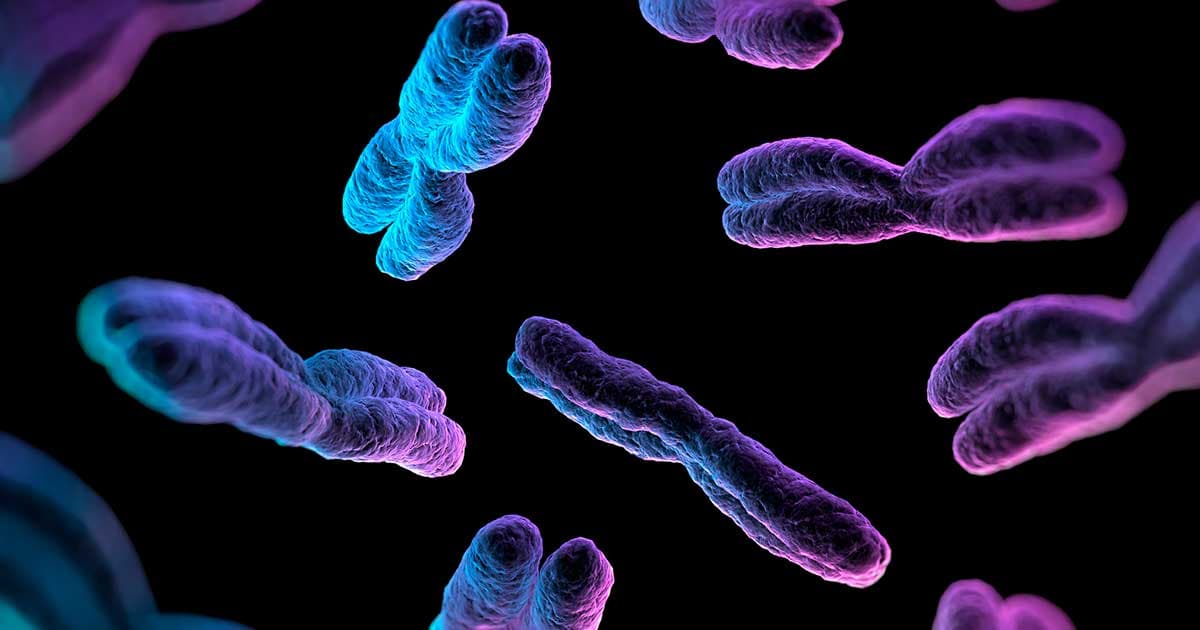 Your health data might be worth more than you think.

In July, home DNA testing company 23andMe earned itself $300 million for agreeing to sell customers' health data to a pharmaceutical company — and it's far from the only company cutting similar lucrative deals.

But while they rake in the profits from those contracts, the people actually providing the data get nothing — and one health startup hopes to change that.

LunaPBC is the public benefit corporation behind LunaDNA, a platform where people can upload their health data in exchange for shares in the company.

The number of shares is commensurate with the type of data uploaded. A user who uploads 20 days' worth of data from their fitness tracker, for example, will earn two shares at a value of $.07 each, while one who uploads their entire genome will earn 300 shares — the equivalent of $21.

The company even sought — and received — approval from the Securities and Exchanges Commission to leverage health data as currency in this way.

LunaDNA just started accepting data from users last week, and currently, that data is limited to files from certain personal genomics companies, such as 23andMe and AncestryDNA, or health surveys it generates itself. Eventually, though, the company plans to expand to include other data sources.

LunaPBC will sell access to users' health data to researchers — just like 23andMe and AncestryDNA do — and if the company prospers, those with shares in it will also benefit.

“When people acquire shares they have an ownership stake in the company," CEO Dawn Barry told MobiHealthNews. "When value is created in the platform that value flows back to the individuals in the form of dividends.”

Not everyone will pay the same rate for access to LunaPBC's data, though — while it plans to charge for-profit companies the market rate, it will charge non-profit researchers less.

"We don’t want any silos," Barry said. "Information silos have been a hindrance to researchers in the past. We want any type of credible researchers to be able to come in."