This Blockchain Startup Wants to Pay You for Your DNA Data

But don't expect to be paid in U.S. dollars. 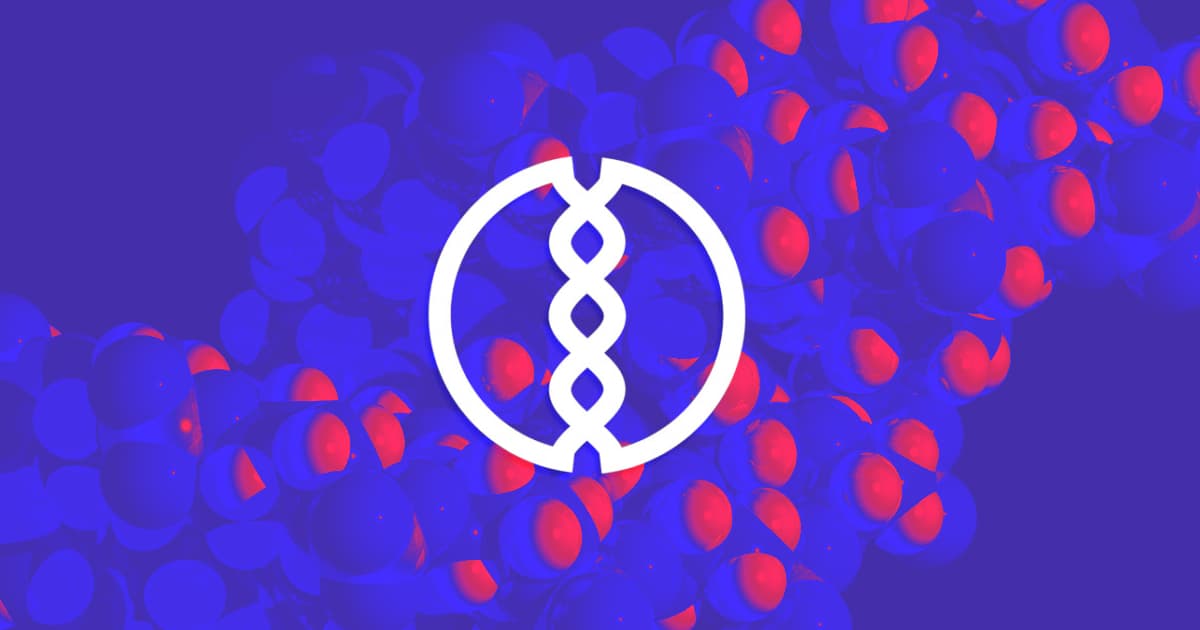 Collecting DNA data is fast-growing market. Companies like 23andMe and Helix are offering you to tell you about your health and ancestry in return for a cotton swab of your DNA. But you have to pay them to get that kind of information — in most instances just shy of $100.

But that kind of data can be immensely valuable — not just to you, but to the company collecting it as well.

A just-launched startup called Nebula Genomics wants to flip that value proposition on its head by offering you a reward in the form of "Nebula credits," which are stored on the blockchain.

Nebula, which we've reported on previously, was co-founded by genetics heavyweight George Church — yes, the guy who wants to resurrect the woolly mammoth. The idea is straightforward: the company sequences your entire genome for free, and stores all that data on a blockchain.

You can then decide where and when your genomic data is shared with other companies or research institutes. The more you share your data, the more Nebula credits you get. You can provide information about your medical history for even more credits.

That's different from other companies like 23andme, which will ask for your consent to share your anonymous genomic data with third parties.

Unfortunately, the value of those Nebula credits is iffy. You can't exchange it for fiat currencies, and according to New Scientist, Nebula Genomics has yet to decide whether it will allow cash transactions at all.

You can pay Nebula with tokens for it to analyze your genomic data and tell you whether you're at risk of developing various diseases.

There's inherent value to genomic data, and offering some kind of value for sequencing and storing it makes a lot of sense. But when that value is practically worthless in the real world, it'll be difficult to convince people to share their data.

More on Nebula Genomics: Here’s What We Know About the Crazy New Startup Where Scientists Use Crypto to Buy Your Genetic Data

5.10.18
De-Aging Doggo: Harvard Startup Wants to Give Goodest Dogs Longer Lives
5.08.18
DNA Tests Can Take Some of the Guesswork out of Treating Depression
11.08.17
A Chinese Province Is Sequencing One Million of Its Residents' Genomes
10.05.22 Rx/Medicines
Remember the Ice Bucket Challenge? It Ended Up Funding a New ALS Drug
10.04.22 Developments
Arizona Teen Refused Arthritis Meds Due to Post-Roe Abortion Bans

10.04.22 Developments
Dr. Oz Accused of Killing Hundreds of Dogs, Puppies, Bunnies
Live animal experiments led by Dr. Oz allegedly led to the — often inhumane — deaths of 329 dogs and puppies, 31 pigs, and 661 rabbits and rodents.
By Maggie Harrison / Read More >>
9.29.22 Treatments
Scientists Use Microbots to Clear Pneumonia From Lungs of Sick Mice
Every single mouse recovered — 100 percent of an untreated control group died.
By Maggie Harrison / Read More >>
9.29.22 Neuroscience/Brain Science
New Alzheimer's Drug Appears to Actually Work, to Some Degree
The new drug shows some promise, but it isn't without controversy.
By Maggie Harrison / Read More >>
Keep up.
Subscribe to our daily newsletter to keep in touch with the subjects shaping our future.
+Social+Newsletter
TopicsAbout UsContact Us
Copyright ©, Camden Media Inc All Rights Reserved. See our User Agreement, Privacy Policy and Data Use Policy. The material on this site may not be reproduced, distributed, transmitted, cached or otherwise used, except with prior written permission of Futurism. Articles may contain affiliate links which enable us to share in the revenue of any purchases made.
Fonts by Typekit and Monotype.