Privacy and ethics advocates are debating this new law designed to ultimately give residents more security. 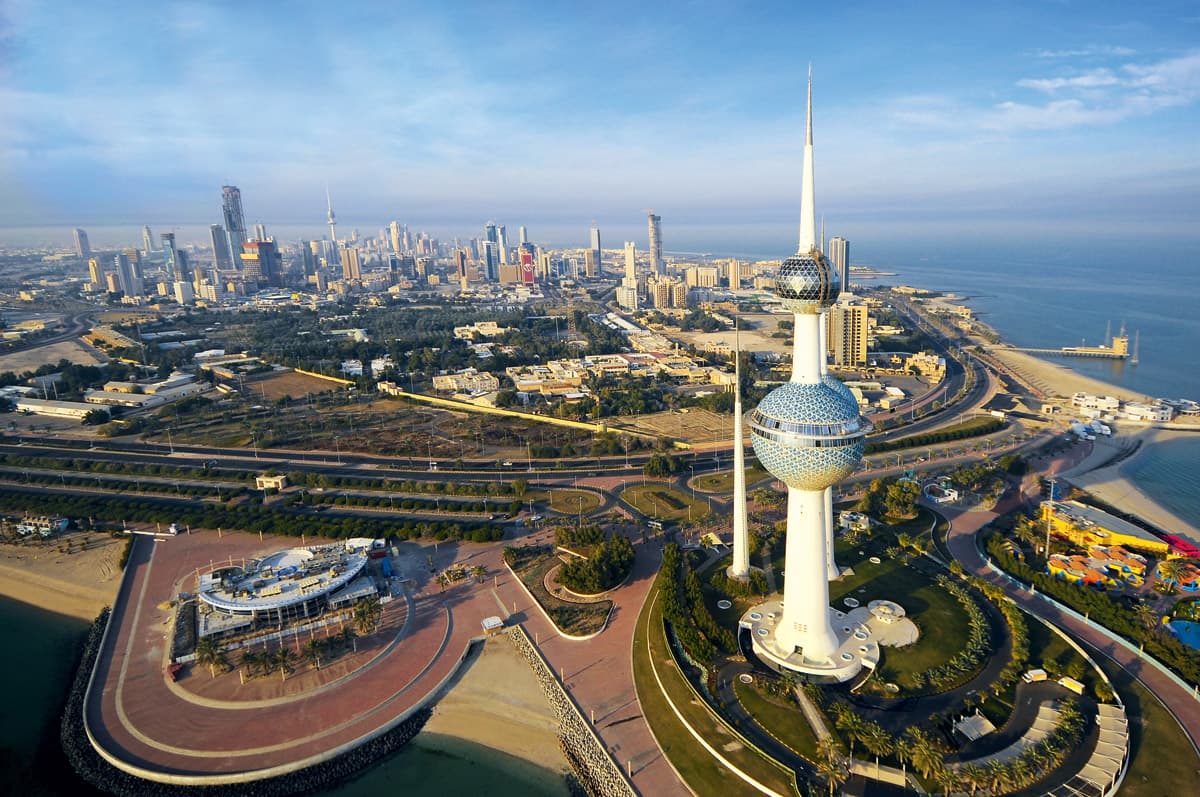 Kuwait has become the first country in the wold to require residents—both local and foreign—to enter their DNA on a national database. That’s 1.3 million citizens plus 2.9 million foreign residents—and those who refuse to comply may risk a year in prison and a fine of up to US $33,000. Anyone who tries to fake a sample can be jailed for seven years.

The legislation was spurred by the country’s intent to raise security after the Islamic State bombing. "We have approved the DNA testing law and approved the additional funding. We are prepared to approve anything needed to boost security measures in the country," independent MP Jamal al-Omar said.

This will hopefully allow the government to tighten security and make speedier arrests in major criminal cases, such as the suicide bomber who blew himself up at a Shiite mosque in the capital—killing himself and wounding 227 people.

Extracting DNA from the residents will require scientists to take the genetic material from a sample of their cells and then proceed to map the unique combination of base pairs that each one holds. Because DNA is unique to every individual, it basically serves as each resident’s unique barcode. The country hopes that it will make it easier for authorities to compare DNA found at crime scenes with the library that they have stored in their database, ultimately letting them move much more quickly.

Of course, the move is not without controversy. Privacy and ethics advocates are arguing against the move to keep samples of DNA from non-criminals following the European Union’s declaration that doing so “could not be regarded as necessary in a democratic society.”

Other countries such as US, UK, Sweden and Australia, have been known to keep a database of DNA from anyone who was convicted of a crime, but this the first time that a law is making it mandatory for all citizens of an entire country. Fears that this type of database could be subject to abuse by authorities is also a concern. Many believe that government monitoring of citizen DNA without due cause could lead to unwarranted and wrongful conclusions about everything from an individual’s health to ancestry.

Read This Next
Brands We Love
This Personalized Vitamin Program Is Tailored to Your Own DNA
Futurism
Dark Future: Here's When We'll Have a Location-Tracking Implant from Black Mirror
More on Enhanced Humans
Brain Transparency
Friday on futurism
Duke Professor Welcomes the "Promising" Future of Employers Reading Your Brain
Brain-Computer Im...
Jan 3 on the byte
Neuralink Cofounder Says New Company's Eye Implant Could Be "Ultimate" VR Tech
Eyes Have It
12. 30. 22 on futurism
Meet the Neuralink Cofounder Who Left and Started a Competitor That's Now Rapidly Catching Up
READ MORE STORIES ABOUT / Enhanced Humans
Keep up.
Subscribe to our daily newsletter to keep in touch with the subjects shaping our future.
+Social+Newsletter
TopicsAbout UsContact Us
Copyright ©, Camden Media Inc All Rights Reserved. See our User Agreement, Privacy Policy and Data Use Policy. The material on this site may not be reproduced, distributed, transmitted, cached or otherwise used, except with prior written permission of Futurism. Articles may contain affiliate links which enable us to share in the revenue of any purchases made.
Fonts by Typekit and Monotype.