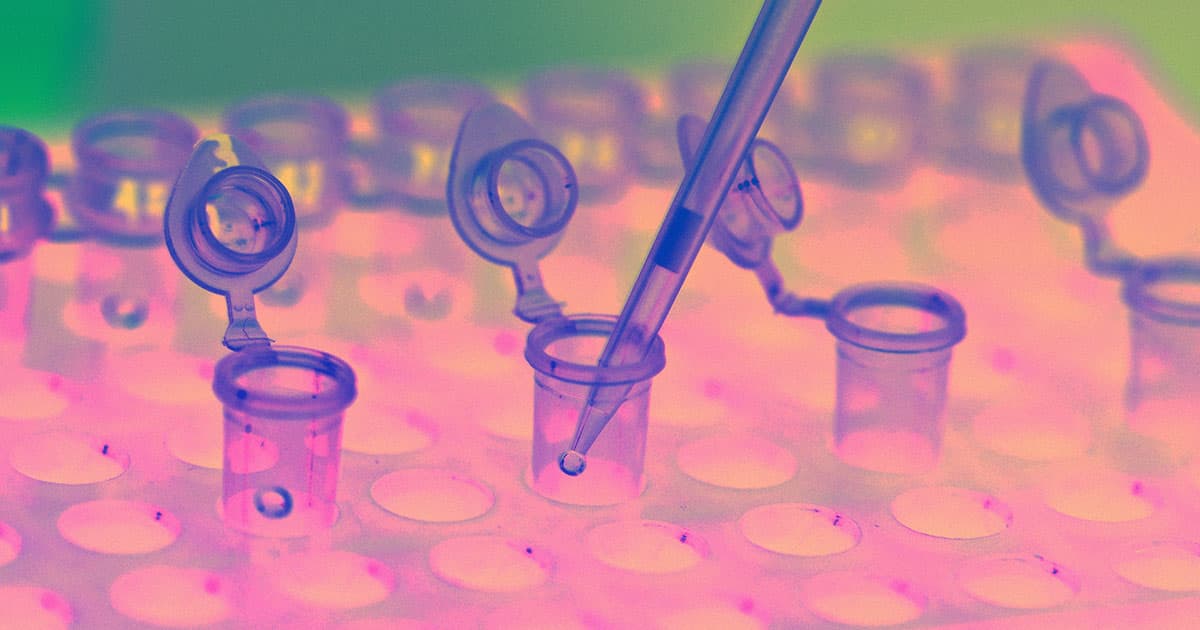 Ancestry — and its trove of genetic data — just changed hands.

Ancestry — and its trove of genetic data — just changed hands.

Its new owners? The private equity firm Blackstone, which is now the new majority owner of the largest consumer database of human genetic and genealogical information in the world. Companies are bought and sold all the time, but this acquisition reveals just how little control people who took DNA tests have over their own intimate data.

According to a Blackstone press release, Ancestry pulls in about $1 billion every year — from new tests, but also its $50 per month subscription service that lets users build and analyze a genetic family tree. It's not surprising, then, that private equity would want to get in on that recurring revenue.

Sales like these can be jarring for customers who took a DNA test and uploaded their results. When that data starts being bought and sold over the years, those customers become increasingly removed from what can be done with their genetic information.

For example, those who just wanted to learn where their ancestors came from could find that cops were poking around in their personal data. Or, more tangibly, they might suddenly face workplace discrimination based on their DNA.

More on genetic privacy: Experts: Corporations Could Do Terrible Things With Your DNA

From the Dept. of Bad Ideas
Cops Upload Image of Suspect Generated From DNA, Then Delete After Mass Criticism
10. 9. 22
Read More
Bad Cops
Cops Allegedly Used a Sexual Assault Survivor's DNA to Arrest Her for Property Crime
2. 15. 22
Read More
Brands We Love
Spot Medical Problems Before They Begin With Genetic Health Testing From 23andMe
7. 1. 20
Read More
+Social+Newsletter
TopicsAbout UsContact Us
Copyright ©, Camden Media Inc All Rights Reserved. See our User Agreement, Privacy Policy and Data Use Policy. The material on this site may not be reproduced, distributed, transmitted, cached or otherwise used, except with prior written permission of Futurism. Articles may contain affiliate links which enable us to share in the revenue of any purchases made.
Fonts by Typekit and Monotype.