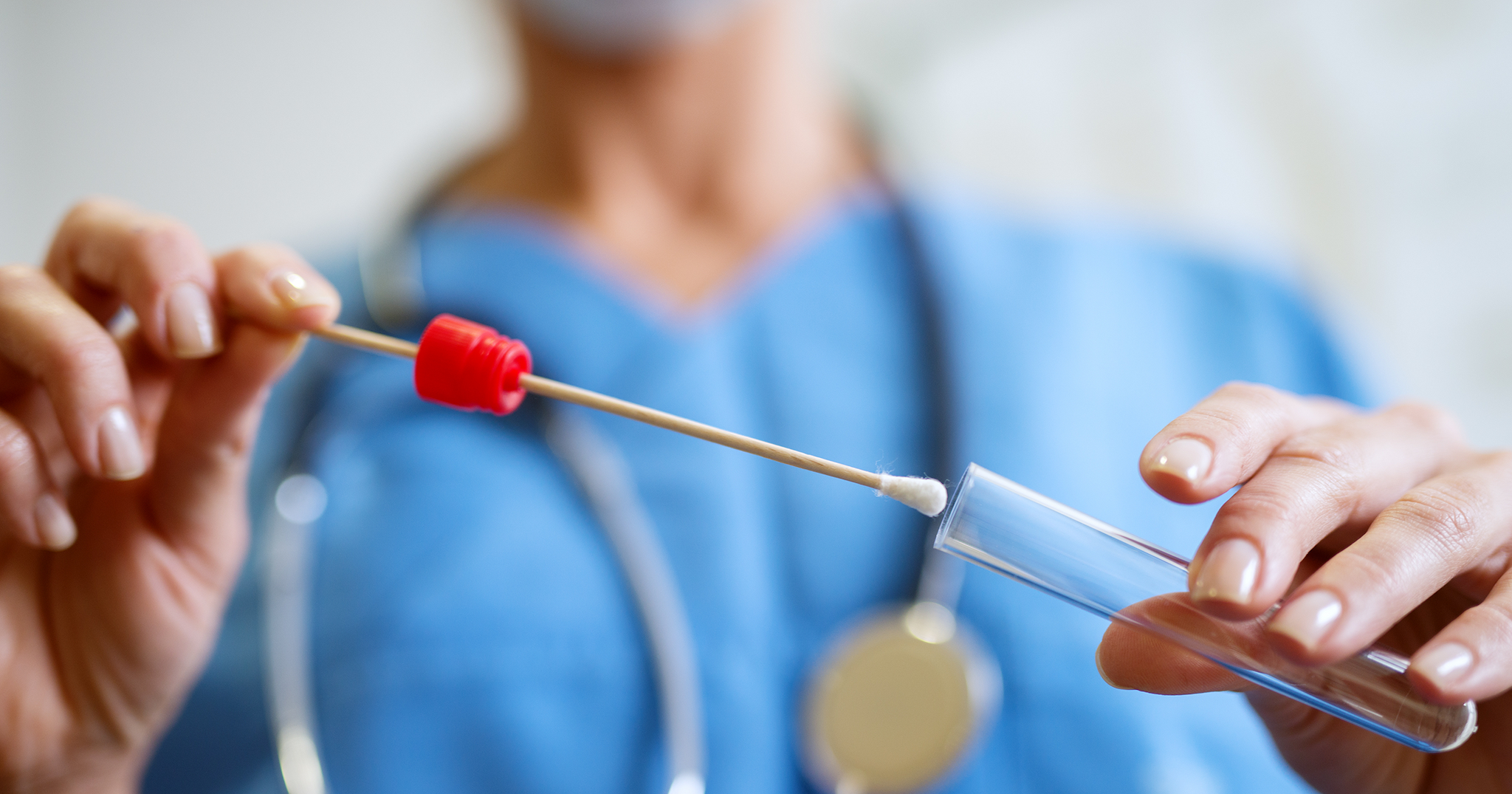 Earlier this year, police cracked a decades-old murder case by plugging the Golden State Killer's DNA into a genealogy site that included his relatives' genetic samples.

It turns out that wasn't some statistical fluke.

It's not clear what percentage of people have already uploaded their genetic data to genealogy sites, but right now, you could use these sites to identify a third cousin or closer relative of about 60 percent of people of European descent.

That's according to a paper published Thursday in the journal Nature. In fact, the paper continued, if just 2 percent of people upload their data to these sites — a milestone we could hit within three years — you'll be able to use them to find a third cousin or closer relative of virtually anyone.

Researcher Yaniv Erlich told Gizmodo that the Golden State Killer case motivated him to conduct this study. The ingenuity of the detective work impressed him, but he also found himself worrying about the way people could misuse the idea.

"Of course, there’s some good news," he told Gizmodo. "If someone did something wrong out there, then [law enforcement] is going to be able to catch them. But down the road, as things continue to evolve, there could be people who use this for illegitimate reasons."

So while genealogy sites might be a boon for police forces, the rest of us might just have to accept the fact that any creep with access to our DNA could track down our family members with relative ease.

More on genealogy websites: A Genealogy Website Led to a Suspected Killer’s Arrest. Here’s What We Know.