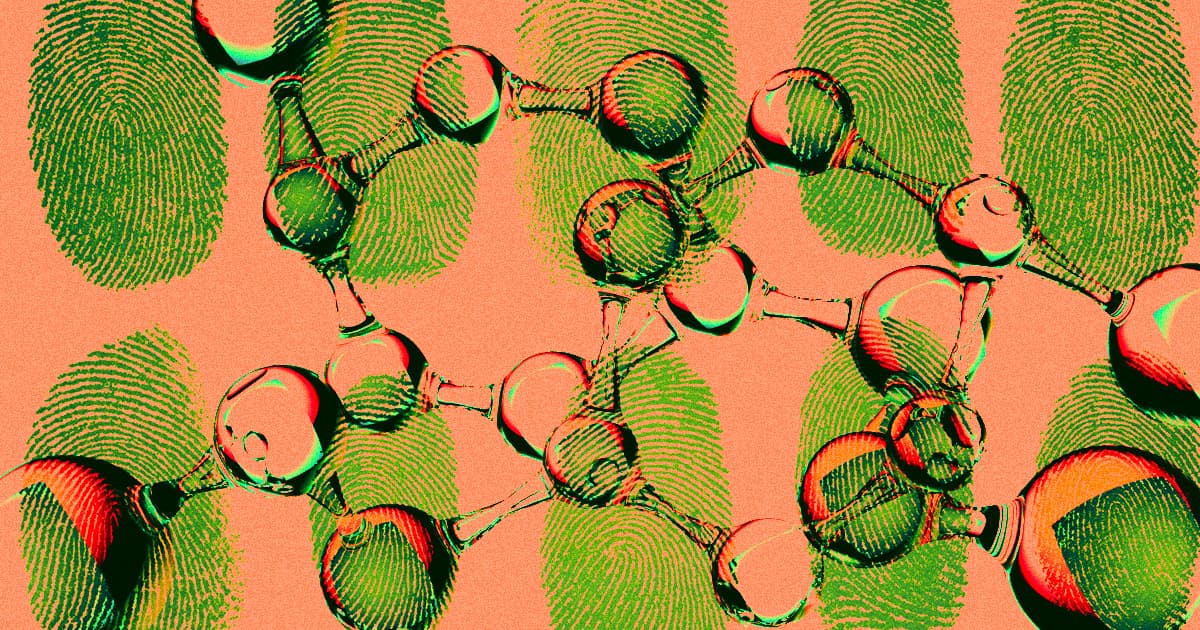 For many weeks now, the gruesome quadruple murders of University of Idaho students Kaylee Goncalves, Madison Mogen, Xana Kernodle, and Ethan Chapin have been the subject of intense national coverage and public speculation. The students, all aged 20 to 21, were slain in their beds, seemingly at random. The crimes were chilling, and for weeks police failed to produce a suspect or motive.

Until, perhaps, now. Police revealed to ABC News on Tuesday that they've finally made an arrest in the case, using "public genealogy databases" to link the alleged killer's DNA to the crime scene.

With that evidence, 28-year-old Washington State University graduate student Bryan Kohberger was taken into custody in Pennsylvania's Pocono Mountains, thousands of miles from where the killings occurred in Moscow, Idaho. (Law enforcement told ABC that they "cannot reveal any information, including a motive or further details about how they tracked down Kohberger, until he is back in Idaho.")

While it's a relatively recent phenomenon, genealogy databases have proven to be a boon to investigators who may otherwise run into dead ends, mostly due to the fact that suspects don't need to have ever sent their own DNA to an ancestry database. Instead, the databases allow investigators to follow genetic threads, connecting dots between close and distant relatives until they can identify a viable suspect.

"If you're white, live in the United States, and a distant relative has uploaded their DNA to a public ancestry database," Science.org noted back in 2021, "there's a good chance an internet sleuth can identify you from a DNA sample you left somewhere."

In other words, someone with a pension for doing crime may see the value in keeping their genetic information away from 23andMe, but if their distant Aunt Suzy decides that she wants to map her family tree? They're in trouble.

This isn't the first time that such databases have been used to identify a high-profile murderer — the infamous Golden State Killer, for example, was finally named, charged, and convicted by California law enforcement through similar means, decades after his reign of violent sexual crimes in the 1970s and '80s. Elsewhere, roundabout — and in some cases, definitely morally contentious — DNA samples, if not by way of genealogy sites, have been used to solve similarly decades-old crimes.

Kohberger is on his way back to Idaho to face trial for the murders, according to CNN. And while it'll be fascinating to learn more about how the case against him was built, one thing remains clear: genealogy databases have found a lasting position in the modern law enforcement toolbelt. We should probably expect Kohberger's arrest to be just one of many more to come in the future.

More on genetics in forensics: Cops Use Newborn Baby's DNA to Nail Dad for Crime from the 90s