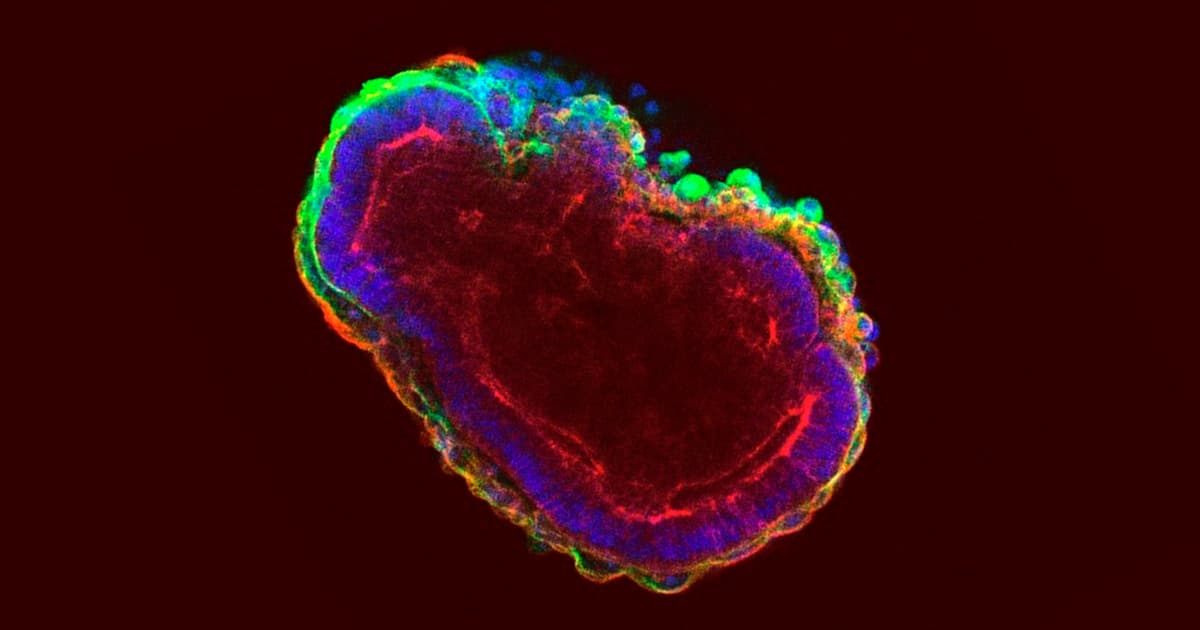 Image by In Kyoung Mah/Francesca Mariani

For 10 years, Roy Palmer had no feeling in his lower extremities. Two days after receiving a stem cell transplant, he cried tears of joy because he could feel a cramp in his leg.

The technical term for the procedure the British man underwent is hematopoietic stem cell transplantation (HSCT). And while risky, it's offering new hope to people like Palmer, who found himself wheelchair-bound after multiple sclerosis (MS) caused his immune system to attack his nerves' protective coverings.

Ever hear the IT troubleshooting go-to of turning a system off and on again to fix it? The HSCT process is similar, but instead of a computer, doctors attempt to reboot a patient's immune system.

It took just two days for the treatment to restore some of the feeling in Palmer's legs. Eventually, he was able to walk on his own and even dance. He told the BBC in a recent interview that he now feels like he has a second chance at life.

"We went on holiday, not so long ago, to Turkey. I walked on the beach," said Palmer. "Little things like that, people do not realize what it means to me."

Still, HSCT isn't some miracle cure for MS. Though it worked for Palmer, that's not always the case, and HSCT can also cause infections and infertility. The National MS Society still considers HSCT to be an experimental treatment, and the Food and Drug Administration has yet to approve the therapy in the U.S.

However, MS affects more than 2.3 million people, and if a stem cell transplant can help even some of those folks the way it helped Palmer, it's a therapy worth exploring.

Image by In Kyoung Mah/Francesca Mariani