New Research Could Stop Multiple Sclerosis in Its Tracks

One of our body's natural defenses could help end the often-debilitating disease. 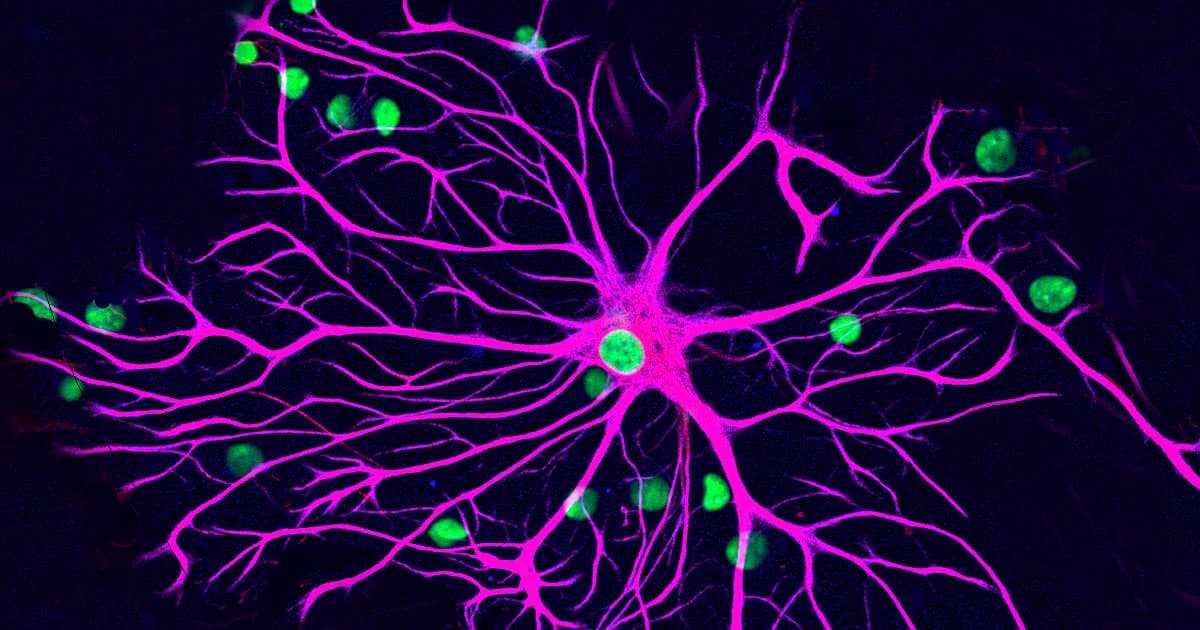 When a person has multiple sclerosis (MS), their immune system causes inflammation that affects parts of the central nervous system, including the brain. This can result in a variety of symptoms, ranging from fatigue and pain to loss of cognition and even paralysis.

We can't currently cure MS, just slow it down — but a specific type of cell originating from the gut could change that.

Based on previous studies, researchers already knew that certain plasma cells, also known as B cells, that produce the antibody Immunoglobulin A (IgA) can reduce inflammation in the brains of MS sufferers during flare-ups.

“Showing that IgA-producing B cells can travel from the gut to the brain opens a new page in the book of neuroinflammatory diseases and could be the first step towards producing novel treatments to modulate or stop MS and related neurological disorders," co-author Sergio Baranzini said in a news release.

When the researchers increased the number of IgA-producing plasma cells that migrated from the guts of mice to the animals' brains, they found they were able to completely eradicate brain inflammation.

They believe that increasing the number of these cells in the guts of people with MS might also increase the number that make their way to the patients' brains.

They're also interested in studying what sorts of gut microbes naturally encourage the creation of IgA-producing plasma cells.

"If we can understand what these cells are reacting to, we can potentially treat MS by modulating [the bacteria that live in the healthy gut]," co-author Jen Gommerman said. "That might be easier than getting drugs into the brain, which is a strategy that hasn’t always worked in MS."

More on MS: First-Ever Progressive MS Treatment Has Been Approved by the FDA

3.26.18
How Your Gut Controls Your Mind and What to Do About It
6.20.17
Scientists Call for More Research into Link Between Autism and Gut Bacteria
4.04.17
First-Ever Progressive MS Treatment Has Been Approved by the FDA
3.31.17
The FDA Has Approved a Revolutionary New Treatment for Multiple Sclerosis
12.23.16
New Drug Transforms the Immune System to Slow the Progress of Multiple Sclerosis